Poor nations fall behind in getting rid of dietary trans fat: WHO 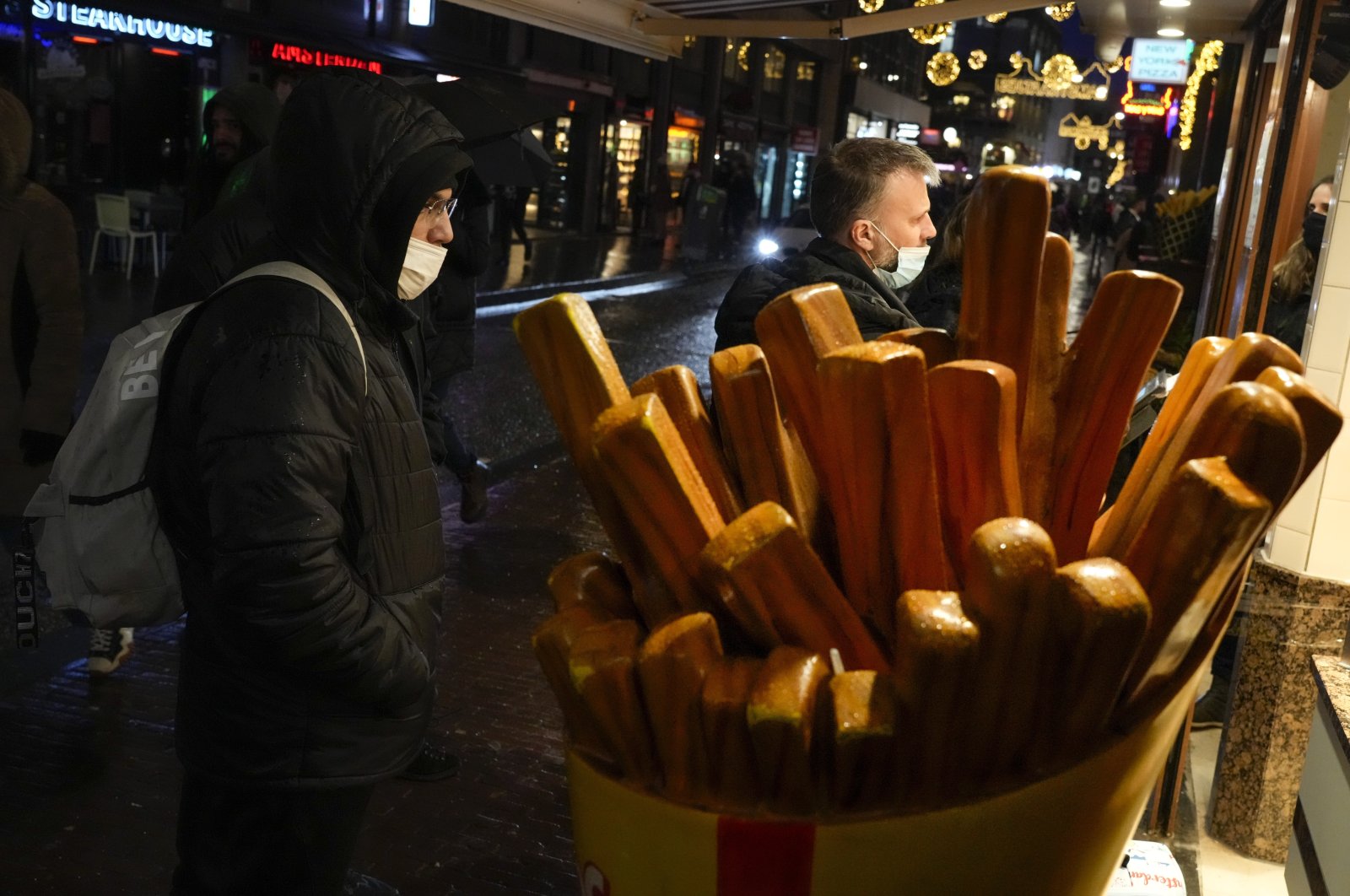 Poorer countries that have the highest number of people with cardiovascular diseases are still struggling to reduce the intake of trans fat present in food while richer countries are making progress in eliminating the harmful dietary fat, the World Health Organization (WHO) said Tuesday.

Trans fat is an artificial compound with a long shelf life that is used to make fried food, cakes, biscuits, cooking oils, spreads and packaged food. Consuming trans fat can raise cholesterol levels in the body and the risk of heart disease.

"We can eliminate this unhealthy fat and replace them with healthy oils. This would lead to (preventing) about 500,000 deaths from cardiovascular disease every year," Francesco Branca, WHO director of nutrition and food safety, told reporters.

Forty countries have adopted "best practice policies" to remove industrially produced trans fat from food supplies by 2023, a goal set by health ministers in May 2018, the WHO said in a progress report. This has protected 1.4 billion people.

"However, the countries with the most trans fat in their food supply have yet to pass these critical policies," it said. "There is still a long way to go to meet the WHO goal."

Ten out of 15 countries estimated to have the highest disease burden from trans fats have not adopted such policies, it said, citing data from the Institute for Health Metrics and Evaluation. These nations were Egypt, Iran, Mexico, Azerbaijan, Ecuador, Pakistan, Republic of Korea, Bhutan, Nepal and Australia.

Countries that produce coconut and palm oil have raised political and economic concerns about recommendations to limit the use of oils high in saturated fatty acids, the WHO said.

"We would actually like to prevent the shift towards other oils which are cheap and widely accessible - such as palm oil because palm oil has a high concentration of saturated fat," he said.

Palm oil can be processed through new technologies to include a "healthy component," he added.

The International Food and Beverage Alliance has committed to phase out industrial trans fat from production by 2023, Branca said, adding that WHO was monitoring progress.

"We are also having dialogue with major oil manufacturers, that's an important development," Branca said.