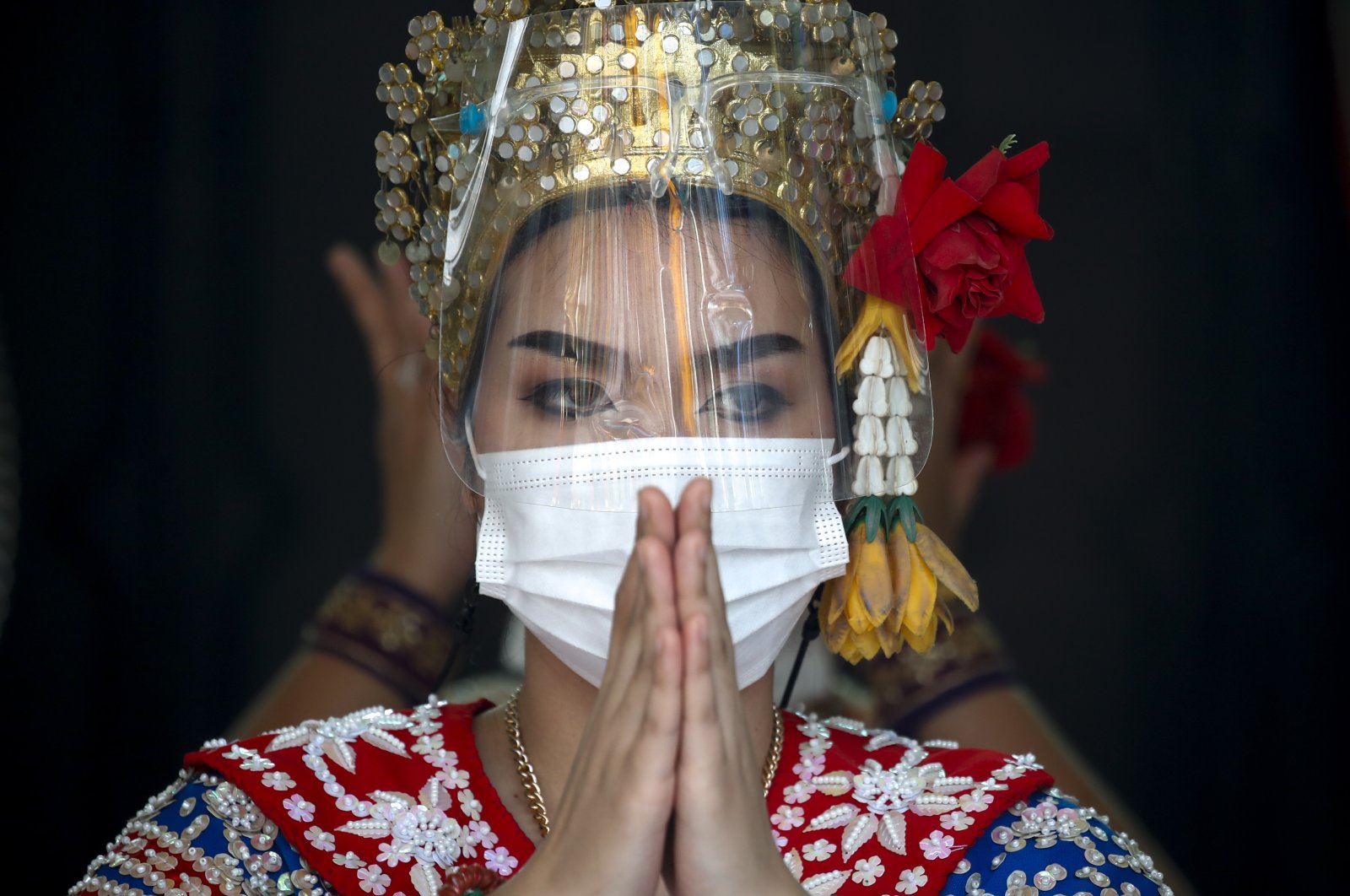 As the world is fighting the new variant of the coronavirus, World Health Organization (WHO) chief Tedros Adhanom Ghebreyesus said on Monday that countries must pull together and make the difficult choices needed to end the COVID-19 pandemic within the next year.

"2022 must be the year we end the pandemic," the World Health Organization's director-general told reporters in Geneva.

As end-of-year festivities approach, the United Nations health agency chief said countries should rein in national events linked to the holidays because allowing crowds to gather would be a "perfect platform" for omicron to spread.

It would be better to cancel events now and celebrate later "than to celebrate now and grieve later," he added.

Since it was first reported in South Africa in November, omicron has been identified in dozens of countries, dashing hopes that the worst of the pandemic is over.

The WHO has said the heavily mutated variant is spreading at an unprecedented rate.

"There is now consistent evidence that omicron is spreading significantly faster than the delta variant," Tedros said, cautioning that the strain appears to have the ability to double its infections every 1 1/2 to three days.

"That is really fast."

In addition to increased transmissibility, early data has shown signs of worrying resistance to vaccines.

However, there have also been indications that it is sparking less severe symptoms than previous strains, but WHO chief scientist Soumya Swaminathan told Monday's press conference it was "early days to conclude that this is a milder variant."

She warned that South Africa and other places reporting lower hospitalization rates from omicron had been hit hard in earlier waves, so many of the omicron cases may have been reinfections.

"The variant may be behaving differently in people with prior immunity," she said.

Tedros pointed out that regardless of the variant's severity, "the sheer number of cases ... may overwhelm the health system" and more people could die.

More than 5.3 million people have died since the start of the pandemic, though the true toll is believed to be several times higher.

Amid growing concern over omicron, many governments are scrambling to roll out vaccine booster shots to populations, with early data suggesting that a third dose offers increased protection against the variant.

But the WHO has repeatedly voiced concern that such booster programs could deepen already glaring inequity in vaccine access between wealthy and poorer countries.

Many vulnerable people around the world are still waiting for a first vaccine dose, and the U.N. health agency has said it is better to prioritize them over providing fully vaccinated health adults with boosters.

"If we are to end the pandemic in the coming year, we must end inequity," Tedros said.