Risk of contracting delta outdoors smaller, but not gone: Experts 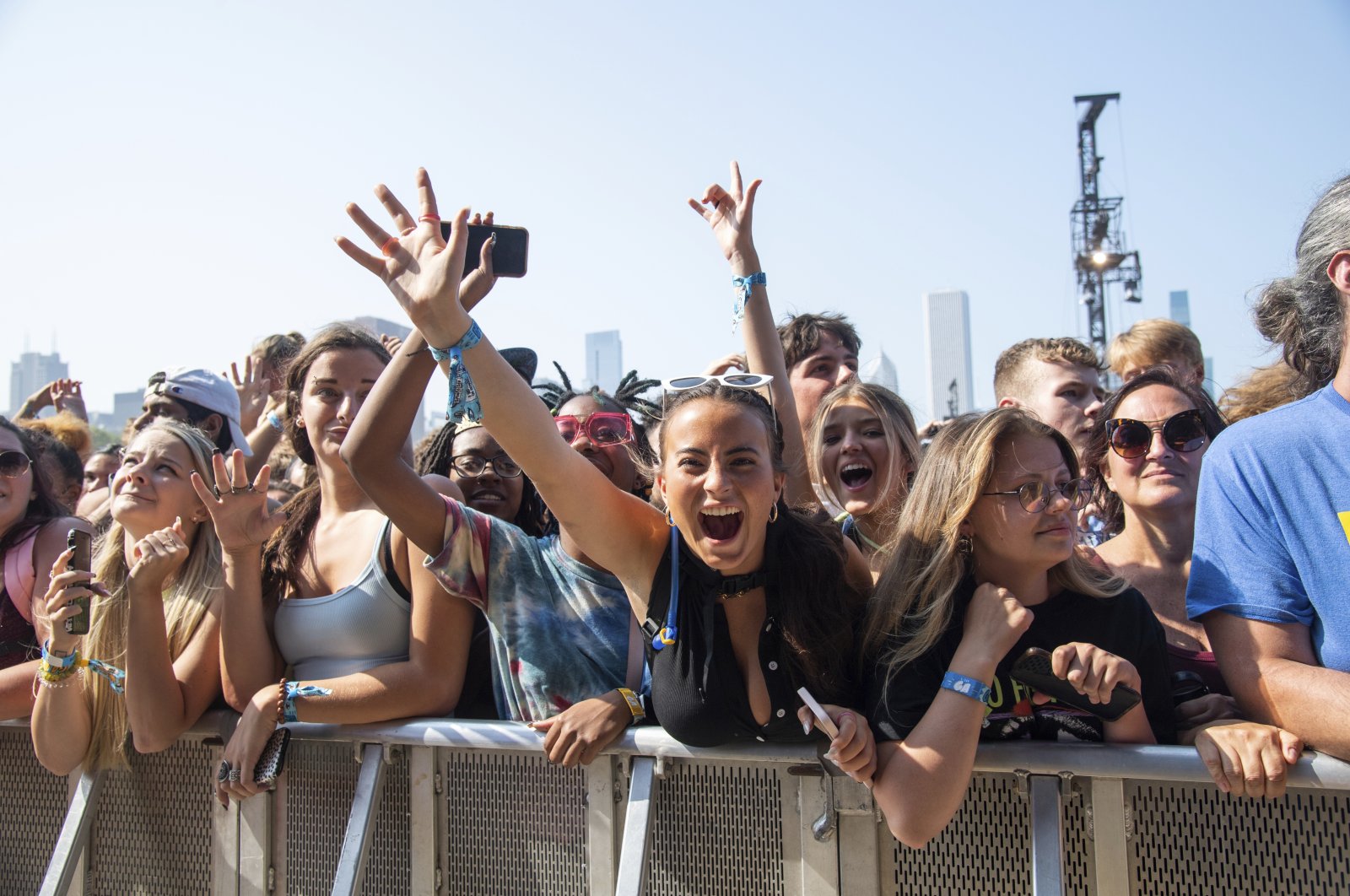 Many in those parts of the world under lockdown in the first half of 2021 breathed a sigh of relief when restaurants, cafes and bars started reopening their outdoor facilities, as COVID-19 is generally thought to be much less transmissible in the open air.

But does this also hold for the new delta variant, first detected in India, and reportedly responsible for a surge in cases in many countries where the worst was thought to be behind?

While it was also possible to get infected with other COVID-19 variants outside, the probability is much higher with the delta variant, as the viral load is presumably increased by a factor of five compared to the predecessor alpha variant, he explains.

However, transmitting the virus outside also depends on a number of other factors, like the distance kept between two people. “There is no blanket way to tell how quickly an infection can happen – it might take a minute, or it might take an hour,” Bartenschlager says.

In mid-July, at least 1,000 people tested positive for COVID-19 after an open-air music festival in the Netherlands, attended by some 20,000 – much to the surprise of the organizers.

Aerosol expert Gerhard Scheuch still believes that the coronavirus is mainly transmitted indoors. During large-scale outdoor events like football matches or festivals, many people were still coming together in certain indoor areas, like on the ride there or in the bathrooms, he told dpa on request.

It is, therefore, possible that many outbreaks in connection with outdoor events could have taken place indoors after all, he said.

U.S. epidemiologist Eric Feigl-Ding recently expressed concern on Twitter over the number of indications pointing to outdoor transmissions, referring to supposed outbreaks during religious events in India that were held outside.

The expert has also been warning against delta transmissions that could occur during fleeting encounters.

According to Germany’s national disease control body, the Robert Koch Institute (RKI), COVID-19 transmissions remain rare outside and only marginally contribute to the total number of cases. As long as a minimum distance of one and a half meter is kept, the probability of outdoor transmission is “extremely low” due to air circulation, it says.

However, the agency still recommends keeping the minimum distance and avoiding large groups of people outside.

The World Health Organization (WHO) recently referred to a Chinese study that emphasized the dangerousness of the delta variant after examining respondents who had self-isolated after being in contact with someone infected with delta.

Polymerase chain reaction (PCR) test results had come back positive after four days on average, instead of the six days observed with earlier variants, the study found, while the viral load was also found to be much higher.

According to the WHO, these findings suggest that the delta variant possibly spreads more quickly and is more transmissible in the early stages of an infection.

The Pfizer-BioNTech jab, for example, was found to protect against a delta infection with an effectiveness of 88%, down from 95% compared to former variants, the team wrote in the New England Journal of Medicine.

The effectiveness of the AstraZeneca jab was 67%, down from about 80%.

According to the RKI, everyone is still best advised to adhere to COVID-19 protective measures, including face masks and social distancing, even after being fully vaccinated.