Holiday card alert: What’s up with the post in Turkey? 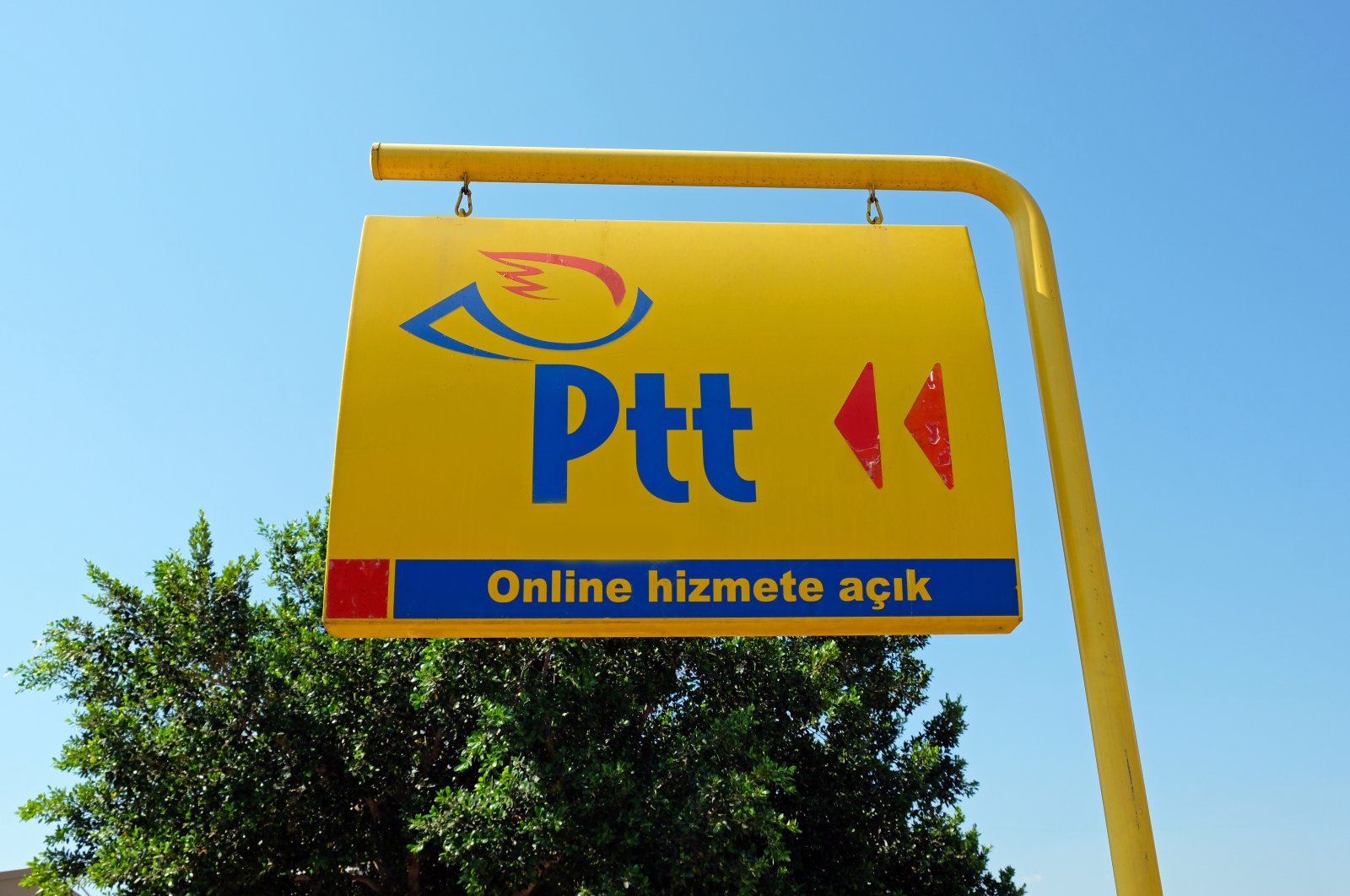 PTT, an abbreviation for Posta ve Telgraf Teşkilatı, is the national post and telegraph directorate of Turkey. (Shutterstock Photo)
by Leyla Yvonne Ergil Nov 30, 2021 8:36 am

There may be delays with getting the Xmas cards mailed abroad this holiday season, but don’t fret as the situation changes daily and there are always other ways to get those gifts gotten!

Pretty much all of us can admit that this holiday season like the one that preceded it, may be a bit different due to ongoing pandemic precautions and regulations regarding international travel. While the pandemic has affected all of us in multiple areas of our lives, it has also disrupted the postal service, or best explained, the pandemic’s effects have gone on to include the international post of many countries in the world, including Turkey. Now, I don’t know what’s going on elsewhere, but I can tell you that any interference in service is temporary and there are always other routes to get the post to its proper home.

A reader and fellow expat recently informed Daily Sabah of his inability to post a letter to the United Kingdom from his local post office (PTT) in Kaş and when he asked, the teller was unable to tell him why and so he thought (and thankfully rightly so) that our newspaper could help in providing answers. Thus, began my journey into researching the Turkish postal system’s international post. However, I was admittedly unable to track down any leads on the internet. The call center for the post office, while helpful, did not reap any rewards in terms of providing solid reasoning behind the restrictions. Luckily, a fellow columnist at the newspaper was able to give me a direct line for the main postal directorate in Ankara. From there, I was directed to the International Postal Delivery Department and an incredibly helpful official, who provided explanatory answers to all of the questions I posed. Thanks to him, I have received much-valued knowledge on the matter and the postal service in general.

Anyways, it turns out the situation is this: Yes, momentarily the post office is unable to accept personal mail to a number of countries, which includes England, Germany, Austria, the Netherlands and the United States. However, the restriction does not pertain to business post and can be reversed at any moment.

The reason behind the limitations on accepting personal posts to said countries is for the most part due to the capacity of the cargo planes transporting the mail. The post office in Turkey (PTT) is allotted a certain capacity by the firms operating the planes. This capacity can change daily. When the capacity has been reached, the post office no longer accepts mail to countries they can’t deliver to, thus preventing any pileup of mail that cannot be timely delivered.

There have also been occasions where the post has been restricted directly due to pandemic precautions, which may be the case for some of the countries on the list. However, the majority of the problem stems from insufficient capacity, which could very well be due to the bulk mail-offs that take place this time of year, most likely exacerbated by the limitations on international travel throughout the pandemic.

There is a solution

Luckily, there is a way to navigate the situation. First and foremost on the PTT website, there is a page that lists the countries mail delivery is presently unavailable for. This list is updated the moment capacity opens and mail delivery can resume. That said, sometimes changes happen faster than the list can honestly be updated. Therefore, for the most accurate information on whether you can post a letter or package to a particular country, I advise dialing the PTT hotline at 444 1788 and asking the call center operator if postal service has resumed with the country you want to send something to. The hotline also has English- and Arabic-speaking operators.

Other than that, you can also regularly check the list here. While it may seem a bit tricky, if you are patient you can post your mail when delivery has resumed. For example, as I write this, delivery to the U.K. has resumed. Keep in mind, this restriction is solely in place for personal mail and therefore, business postings are continuing, as usual, I was told.

If you want to send something pertinent at a particular time and fast then there is always Turkish Parcel Express (Turpex), which is an international cargo service offered by the PTT. Slightly pricier than a regular post, Turpex guarantees continuous delivery to Europe in three days and to the U.S. in four. This excludes any time spent waiting in the country of arrival’s customs of course. Letters and packages can be sent from the post office itself, just tell the clerk you want to post with Turpex. In addition, it is easy to calculate the cost of any parcel and compare prices yourself on both the PTT and Turpex websites, albeit in Turkish.

This in essence means that anyone can still send Christmas cards and gifts from Turkey undisrupted to their loved ones abroad. While this was the concern of fellow expat and British national Chris Chesher, who brought the matter to my attention and rightly so, he also had another vested interest in the situation. It turns out Chesher is a member of the penpal network “Letter in the Post” and has 11 penpals, located all over the world, that he writes to and exchanges letters with. Some are from the U.K. others are from countries such as Germany, but even as far as New Zealand. The community has a Facebook group and a website at www.letterinthepost.com. Luckily, Chesher went back today and was indeed able to mail his letter to the U.K.

PS: On another note

As is the case in Turkey and in many countries all over the world, inflation and the exchange rate can reap price hikes and the postal service in Turkey is not immune. You may have noticed that postal prices can also vary. For laymen like me, it turns out that this is the result of SDRs, which are a unit of currency designated by the International Monetary Fund (IMF) and what postal prices in Turkey and elsewhere are determined according to.

PPS: The wonderful world of Turkish and Ottoman mail

If you ever wondered what the postal service was like during the Ottoman Empire, a few years ago a magnificent nearly 900-page volume consisting of extensive research and historical documents on Turkish philately was compiled by Turhan Turgut in his “Postal History of the Ottoman Empire: Rates and Routes 1840 to 1922,” presented in both English and Turkish.

At the start of the year Turgut will also be releasing the second volume, entitled “Postal History of the Turkish Republic.” If the name sounds familiar, that might just be because his wife, British expat Claudia Turgut was the creator of the popular and scrumptious culinary blog "Seasonal Cook in Turkey!"