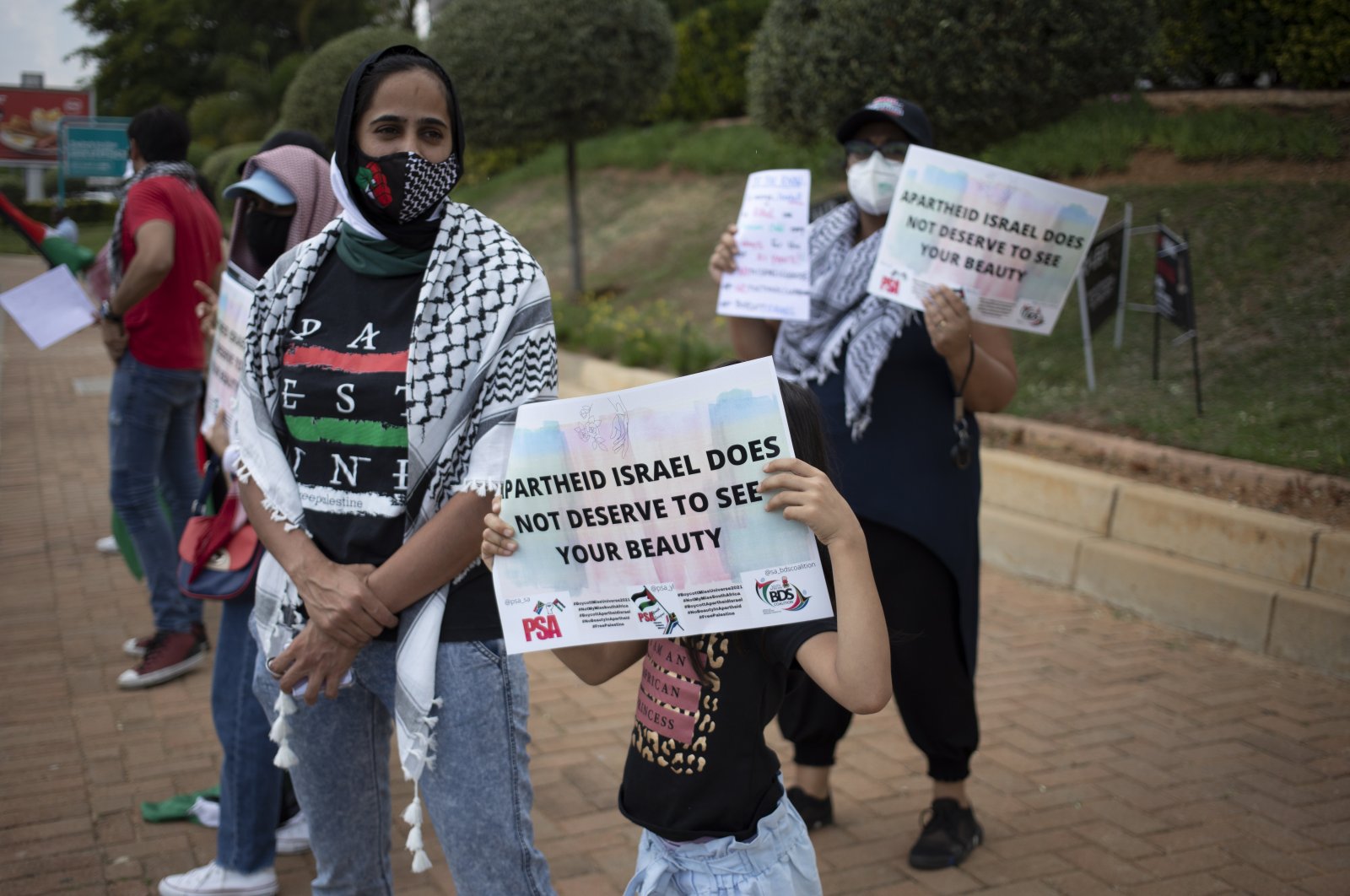 The South African government withdrew its support for the Miss Universe candidate in Israel over the country's atrocities against Palestine.

The decision came after growing calls for the reigning Miss South Africa (SA) to boycott the pageant.

"It has proven difficult to persuade the Miss SA pageant organizers to reconsider their decision to partake in the Miss Universe event," the arts and culture ministry said in a statement.

The government therefore "withdraws its support" following the organizers' "intransigence."

The pageant is slated for Eilat, Israel on Dec. 12.

"The atrocities committed by Israel against Palestinians are well documented and government, as the legitimate representative of the people of South Africa, cannot in good conscience associate itself with such," it said.

South Africa backs the Palestinian cause with formal diplomatic relations established in 1995, a year after the end of apartheid.

It downgraded its embassy in Tel Aviv in 2019 and pulled out its ambassador.

Forging ahead could "prove disastrous to her (Mswane') future and public standing as a young, black woman," warned Arts Minister Nathi Mthethwa.

In a statement, the ruling ANC party urged the organizers "to hear and listen to the overwhelming call for the Miss South Africa team to boycott the upcoming apartheid Israel hosted Miss Universe."