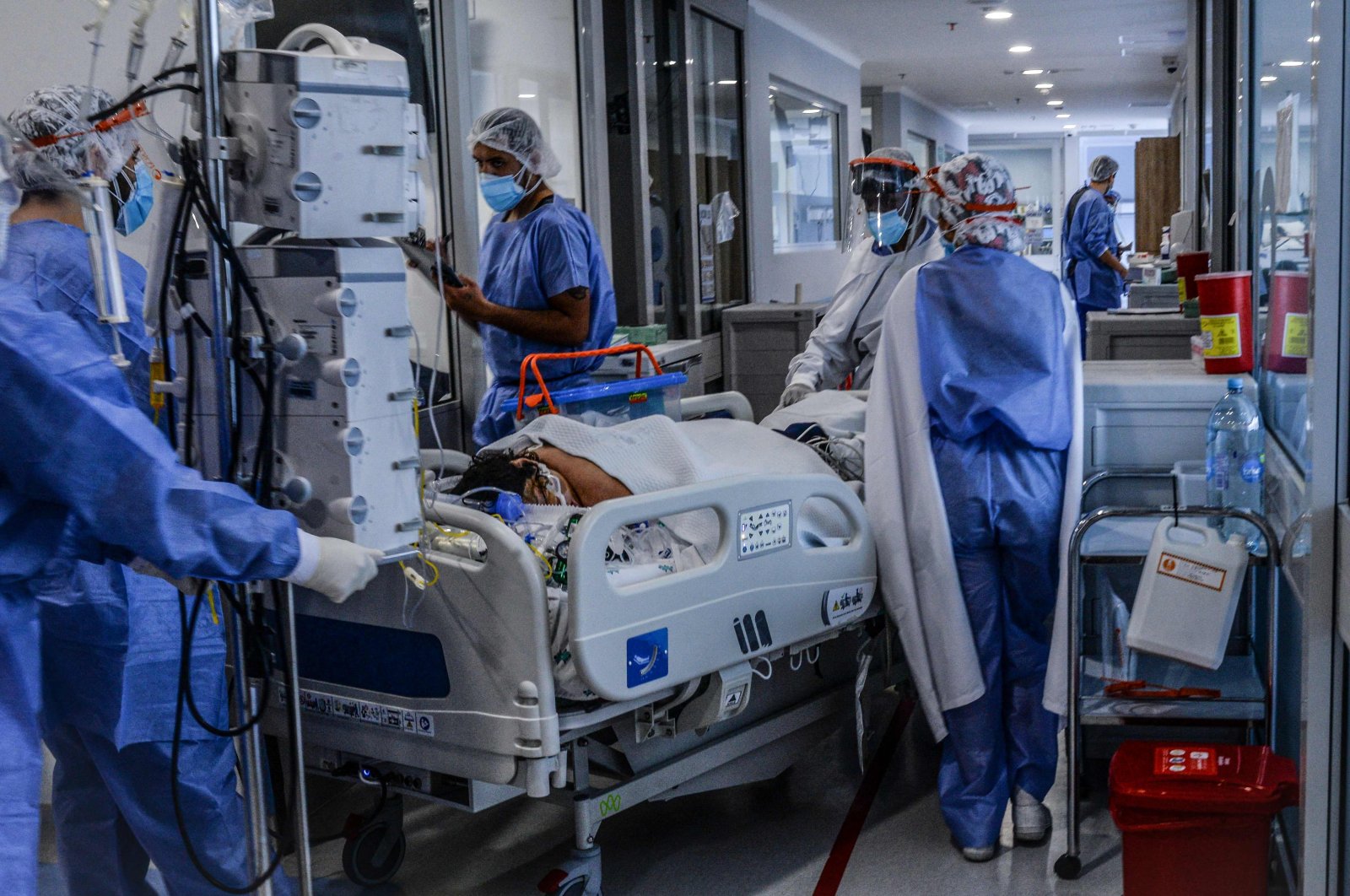 As the global vaccination campaigns gain momentum, new surges of the pandemic also seem to have picked up steam particularly with new variants of the coronavirus like the delta strain. The mu variant, a name picked from the alphabet soup, has been doing the rounds recently. It was reported in Turkey for the first time this week. But what is the mu variant?

It's a version of the coronavirus that was first identified in Colombia in January and has since caused isolated outbreaks in South America, Europe and the United States.

The World Health Organization (WHO) last month listed it as a "variant of interest" because of concerns it may make vaccines and treatments less effective, though more evidence is needed.

Scientists monitor emerging COVID-19 variants based on suspicious genetic changes and then look for evidence to determine whether the new version is more infectious or causes more severe illness. Viruses evolve constantly and many new variants often fade away.

So far, the mu variant doesn't seem to be spreading quickly: It accounts for fewer than 1% of COVID-19 cases globally. In Colombia, it may be responsible for about 39% of cases. Most countries remain concerned about the highly contagious delta variant; it is the dominant variant in almost all of the 174 countries where it's been detected.

Officials have been tracking the mu variant in Europe, where it has been seen in about a dozen countries. The French Ministry of Health recently said the mu variant "does not seem to have increased recently" across Europe.

A report from England's public health agency last month suggested the mu variant might be as resistant to vaccines as the worrisome beta variant first seen in South Africa, but said more real-world data was needed.

WHO officials said the mu variant appears to be rising in some countries in South America, but that the delta variant still spreads far more easily.

The mu variant "is of interest to us because of the combination of mutations it has," said WHO's Maria Van Kerkhove. "But it doesn't seem to be circulating."

The U.S. is "paying attention to it," but it isn't considered an immediate threat, said Dr. Anthony Fauci, the top U.S. infectious disease expert.