After pandemic prediction in 2015, Gates now wary of bioterrorism 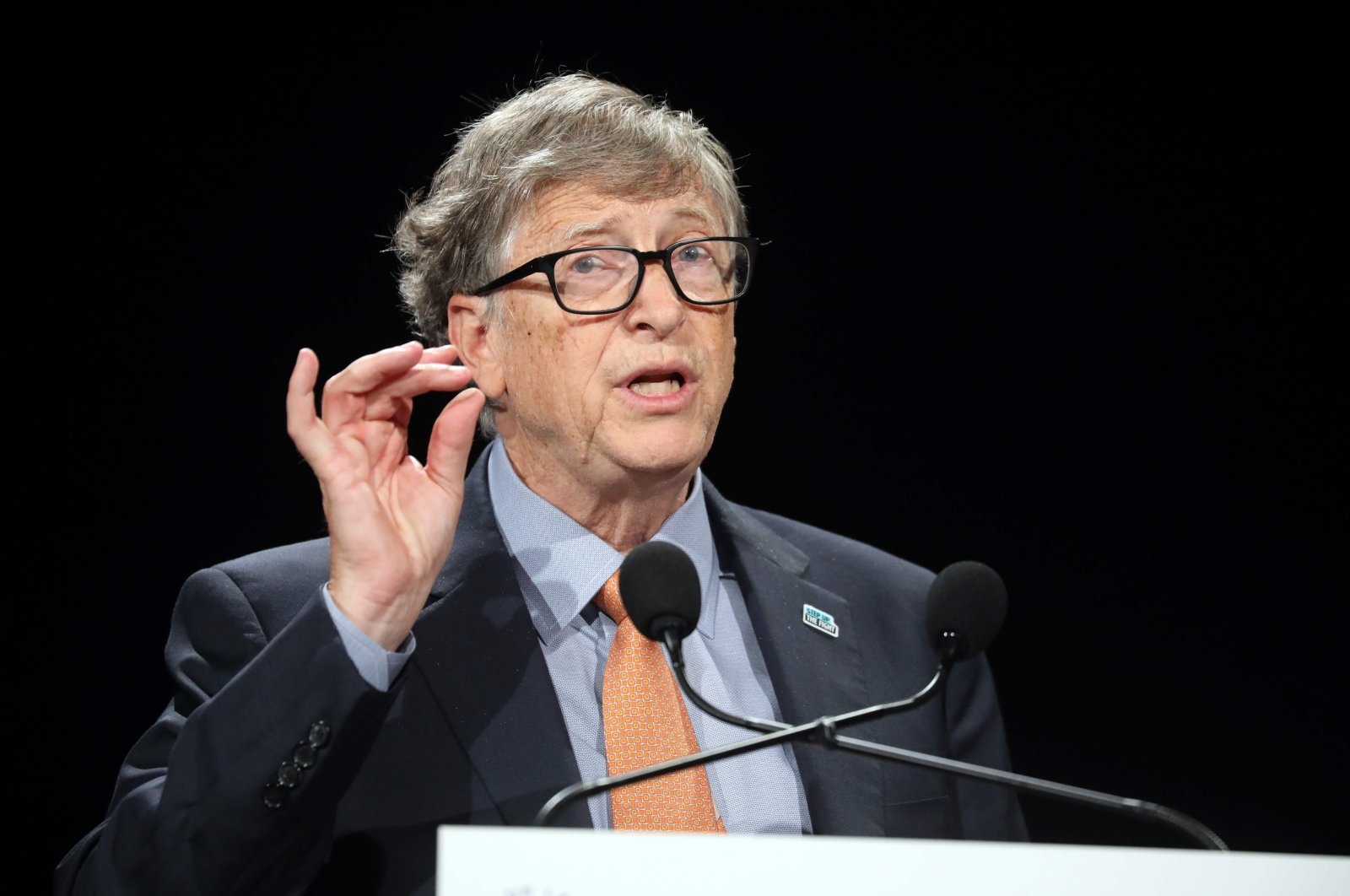 “We are not ready for the next epidemic,” Bill Gates, the co-founder of Microsoft Corporation and philanthropist, famously said on stage five years ago, in a talk organized by TED media as an illustration of the influenza virus, or H1N1, was displayed behind him. The talk was titled “The next outbreak? We’re not ready,” and today, as the world still battles with the global COVID-19 pandemic, Gates' concerns have been justified. Recently, he also reflected on his famous prediction and said that climate change and bioterrorism would be the next global catastrophes that await the world.

Gates predicted the current global pandemic in 2015, in the wake of an outbreak of the Ebola virus that was prevented from growing into a global outbreak in 2014. More than five years later, on Feb. 4, Gates was the guest on Derek Muller's popular YouTube channel “Veritasium,” a channel focused mostly on content regarding science and education.

Muller asked Gates how he felt when he saw his prediction come true. Gates said there were no good feelings that come with saying, “I told you so,” in those circumstances. “You know, I just think back and (think,) could I have been more persuasive?” wondered Gates.

Muller wanted to know how Gates precisely predicted a global outbreak in the form of a virus, back in 2015. Gates explained that there were several respiratory viruses existing in the world and that it was inevitable that a very infectious one would come along at some point.

Muller also searched for an answer on why governments and countries were unprepared for a global pandemic even though people like Gates and scientists have been warning about it for years. Gates explained that because epidemics were not as frequent as other disasters such as wars, fires or hurricanes, they tended to be forgotten.

“These pandemics only come along so irregularly that (people are) being lulled into a sense of security ... It probably won't be a problem in the next few years, why should we put money into that? You don't buy the insurance policy, basically,” Gates said and added, “This one will help us understand, it needs to be a priority.”

Muller went on to ask Gates if he had any new predictions for the next few decades. “What is the next disaster? What is the one that we are not prepared for?” he asked.

Gates explained his concerns about the future and stated that what awaits the world could be even more severe than the current global pandemic.

“Well, I'd point out two: One is climate change. Every year that would be a death toll even greater than (what) we've had in this pandemic,” he said.

Gates stressed that his other prediction was not talked about enough. “(It is) bioterrorism, that somebody who wants to cause damage could engineer a virus, and so that means the chance running into this is more than just the naturally caused epidemics like the current one.”

Gates said he believed that even after COVID-19, global pandemics would remain a serious issue that would threaten the globe, but remained hopeful that if the world learned from the pandemic and adapted, future outbreaks would result in much fewer catastrophes.

“(It will) still get to a lot of countries, but the number of deaths, with the right system, should be a 10th of what we've seen here,” he said. The business magnate and philanthropist added that more investment was needed in field-based activity and research and development (R&D).