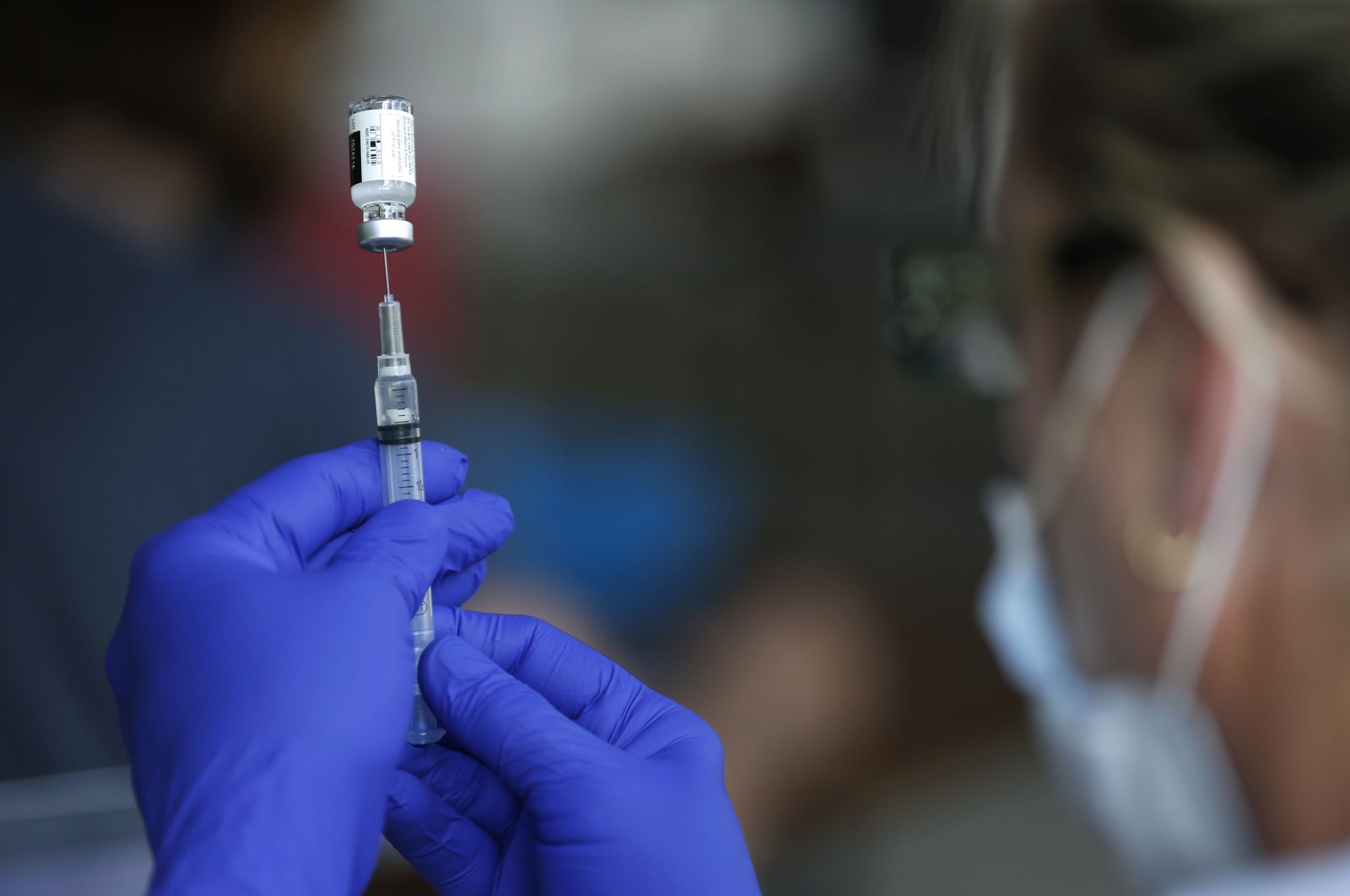 New variants of COVID-19 around the world, particularly the delta strain that arose from India, have people and scientists worried about whether the mutating virus will affect the efficacy of vaccines. For the time being, two doses of COVID-19 vaccines appear to provide sufficient protection against the rapidly spreading delta variant, the European Medicines Agency (EMA) said Thursday.

The upbeat assessment came as the World Health Organization (WHO) warned that the variant first spotted in India could fuel a new wave of cases in Europe.

The EMA's head of vaccine strategy, Marco Cavaleri, said the Amsterdam-based watchdog was "aware of concerns caused by the rapid spread of the delta variant."

"Right now it seems the four vaccines approved in the European Union are protecting against all the strains circulating in Europe, including the delta variant," he said.

"Emerging data from real world evidence are showing that two doses of vaccines are protective against the delta variant."

Four vaccines are currently approved for use in the EU: Pfizer-BioNTech, Moderna, AstraZeneca and Johnson & Johnson.

Lab tests also showed that antibodies from the vaccines were able to neutralize delta "so these are very reassuring news."

Four vaccines are currently approved for use in the EU: Pfizer/BioNTech, Moderna, AstraZeneca and Johnson & Johnson.

But while the EU has been stepping up its vaccination program, the WHO warned that cases are on the rise again after two months of decline.

The WHO said the reversal came as the delta variant was overtaking the original alpha variant that emerged in Britain "very quickly."

The EMA's Cavaleri said the regulator urged manufacturers to keep checking that their jabs were effective against all new variants of the disease including the so-called "delta Plus."

"There are a number of variants that have been emerging over the last months, and we expect more to come over," Cavaleri said.

"Now there is the so-called Delta Plus variant, which is the Delta variant with an additional mutation in the spike protein, that is also important and we need to check that as well."