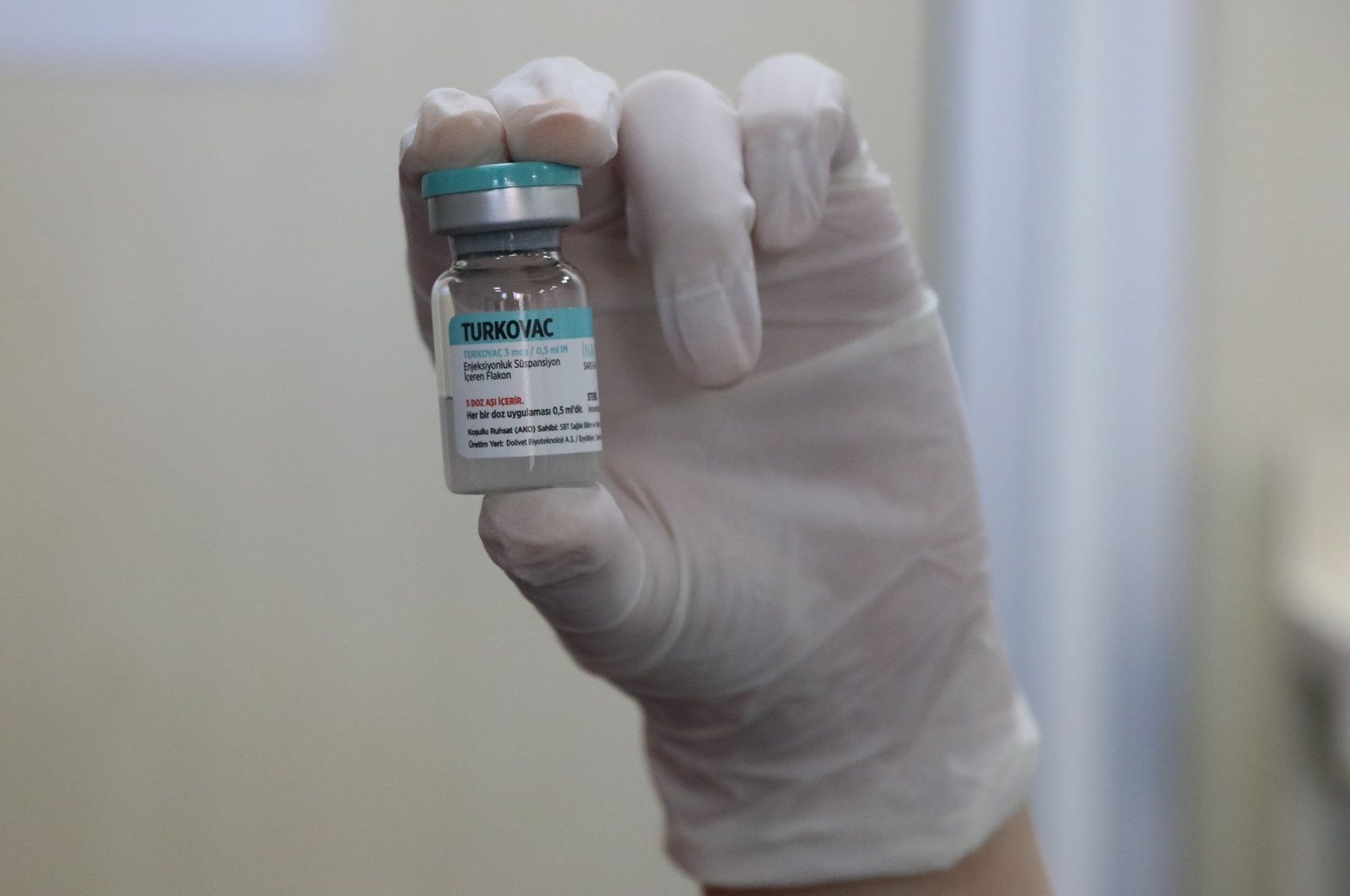 The omicron variant of COVID-19 that has started to overtake other strains across the world has also reached Turkey. Professor Ateş Kara, president of the Turkish Vaccine Institute and member of the Ministry of Health's Coronavirus Scientific Advisory Board, warned that there was serious risk involved with variant's spread and that the efficacy of Turkey's own coronavirus vaccine, Turkovac, showed promises of efficacy against the variant.

"For example, when it entered the city of Şanlıurfa, the time period for all the cases in the city to be from delta was like 6 weeks. According to the data in Europe, this period in omicron is two or three weeks. In other words, it is transmitted almost twice as fast."

Kara stated that studies on the efficacy of the Turkovac vaccine were also continuing intensively. He emphasized that they were happy with the interest shown in the vaccine by citizens.

Kara stated that when the data and studies were analyzed, "the antibody levels we obtained seem to provide protection against omicron."

"Our work in this direction and our efforts to combine scientific data are continuing. When we compare Turkovac with the data we have available, it also provides protection against omicron, but how long it will last, it is not possible to say now."

Kara stated that citizens in Turkey now had a serious awareness of vaccination. Noting that Turkey started the booster dose application earlier than the rest of the world, Kara stated that this situation played an important role in reducing the effects of the virus.

Kara emphasized the importance of the booster dose.

"The booster dose application in Turkey started a little earlier than in Europe, this was an advantage, but the important point here is, it is very important for people whose time comes to have the booster dose, for those who have not been vaccinated to be vaccinated, for this epidemic to stop, to prevent the spread of omicron and to be protected from COVID-19."

Aykut Özdarendeli of Turkey's Erciyes University and one of the Turkish scientists who developed the jab, said that work would soon begin to determine the efficacy of the vaccine against omicron.

Özdarendeli said that the team observed "100% protection" against both the delta and alpha variants in transgenic mice injected with the vaccine.

"We plan to start studies on the isolation of the omicron variant as soon as possible, as we see that omicron is rapidly becoming dominant across the world," he said. "We will soon see Turkovac's effectiveness against omicron."

While Phase 3 trials of the vaccine are ongoing, data from Phase 1 and Phase 2 tests, as well as preclinical data, were brought together in the application for emergency use approval, he noted.

Özdarendeli urged all who were eligible, who have not been vaccinated nor caught the virus, to participate in Phase 3 trials.