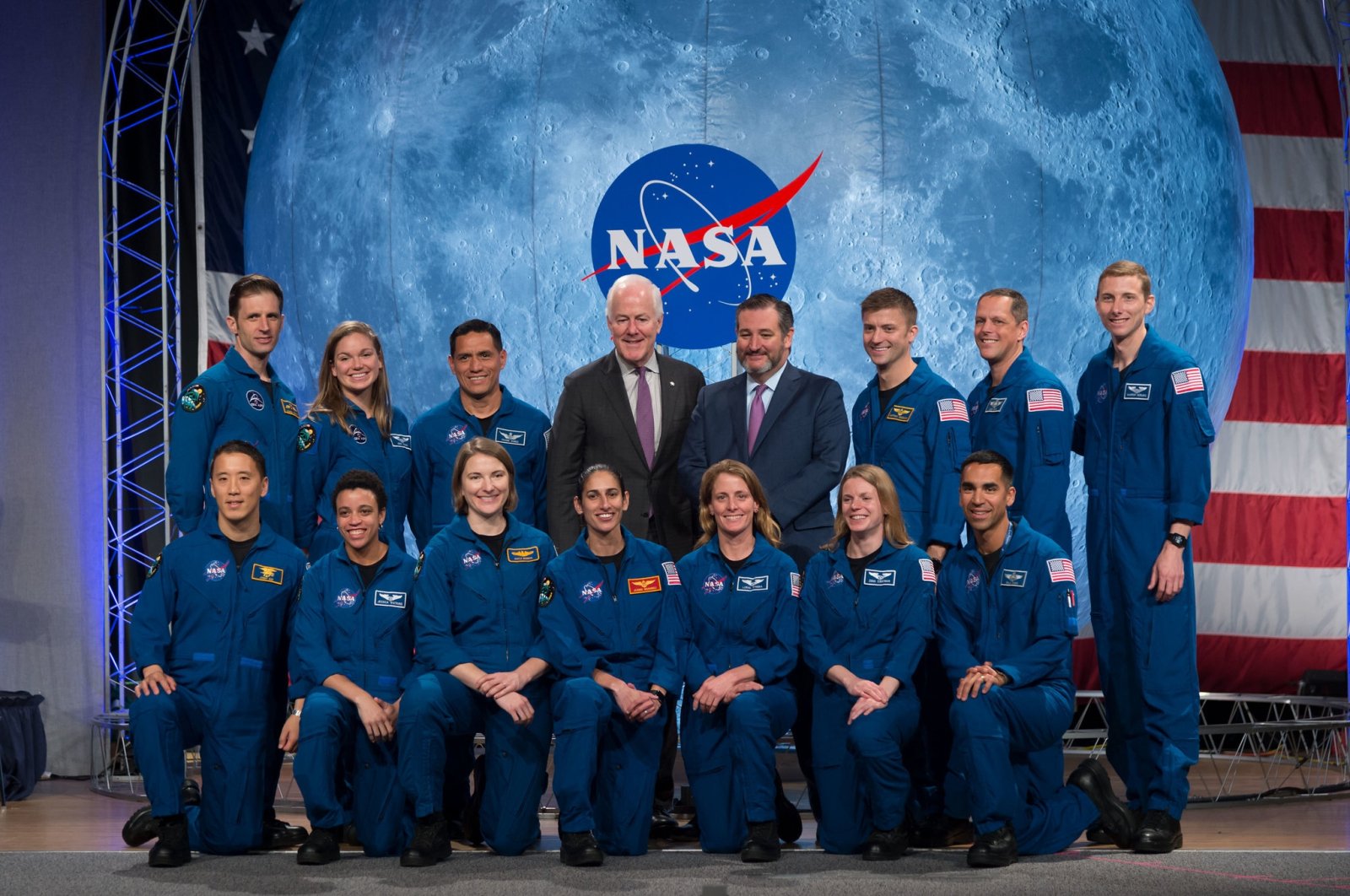 Sally Ride, Vandi Verma, Swati Mohan and many more ... These are the women inspiring a new generation to pursue a career in space, one of the many sectors traditionally dominated by men.

With "one of the coolest jobs in the world," NASA rover operator Vandi Verma hopes women's high profile in the latest Mars mission will attract even more female talent for STEM professions – science, technology, engineering and mathematics.

Verma's colleague Swati Mohan made headlines around the world when she narrated the nail-biting landing of the Perseverance rover on the Red Planet following its perilous descent through the Martian atmosphere.

"It's definitely inspired girls everywhere. It's opened people's perceptions of who can be a space engineer," Verma told the Thomson Reuters Foundation ahead of International Women's Day on Monday.

The space roboticist is operating the Perseverance – the most advanced astrobiology lab ever sent to another world – as it roams Mars looking for signs of ancient microbial life.

"I really think I have one of the coolest jobs in the world," said Verma, whose interest in space – like Mohan's – was fueled by a childhood love of the TV series Star Trek.

"When Mars is visible in the sky you look at that little dot and you think right now there's a robot out there doing commands that I told it to do. That's pretty wild."

Verma, who has been driving rovers on Mars since 2008, said the latest mission would help answer questions "that change what we know about our place in the universe".

Born in India, Verma studied electrical engineering at Punjab Engineering College in Chandigarh before moving to the United States, where she gaining a PhD. in robotics from Carnegie Mellon University. When she joined NASA in 2004, female engineers often found themselves the only woman in the room, she said. But things are changing.

NASA, which aims to land the first woman on the moon by 2024, is on a mission to boost diversity. Women made up 34% of the workforce in 2019, holding 18% of senior scientific posts, about treble the figure for 2009, according to the agency.

Verma said it was very exciting to see an increasing number of applications from women, adding that diverse teams led to more "creative, out-of-the-box thinking." But she said there was a long way to go to encourage more women into STEM.

"You can't be what you can't see," she said, quoting astronaut Sally Ride, the first U.S. woman in space.

"Seeing someone that looks like you allows you to believe that it's possible to achieve your goals," said Marwaha Madill, whose own passion took flight after watching Helen Sharman become the first British astronaut in space in 1991.

Women like Mohan, the Mars mission's guidance and operations lead, will "inspire the next generation to reach for the stars," she said.

In Britain, women make up about a quarter of people working in STEM subjects, excluding medicine and related fields where women outnumber men, according to WISE, an organization campaigning to increase the number of women in STEM professions. For engineering, the ratio is even more skewed with women accounting for just over 10% of the workforce.

Marwaha Madill, a project manager at a space exploration and robotics company in Ottawa, Canada, said it was crucial to change stereotypes as many girls decided to move away from science as young as 11 years of age.

One way to get more girls into STEM subjects was to tap into their desire to change the world for the better.

"There seems to be a disconnect between young women ... wanting to make a difference in the world, and knowing that they could make a really big positive impact through a career in science and engineering," she added.

WISE spokeswoman Ruth Blanco said images of "men in hard hats and high-visibility clothing" maybe putting some girls off engineering and did not reflect the breadth of jobs out there.

NASA's Verma, who juggles driving the rover with raising one-year-old twins – a boy and a girl, said unconscious bias was also a factor in shaping aspirations.

"Don't make assumptions about what a child may be interested in because of their gender or race," she said. "Don't buy the Lego just for the boy."