Story of my life: Feeling safe in Turkey 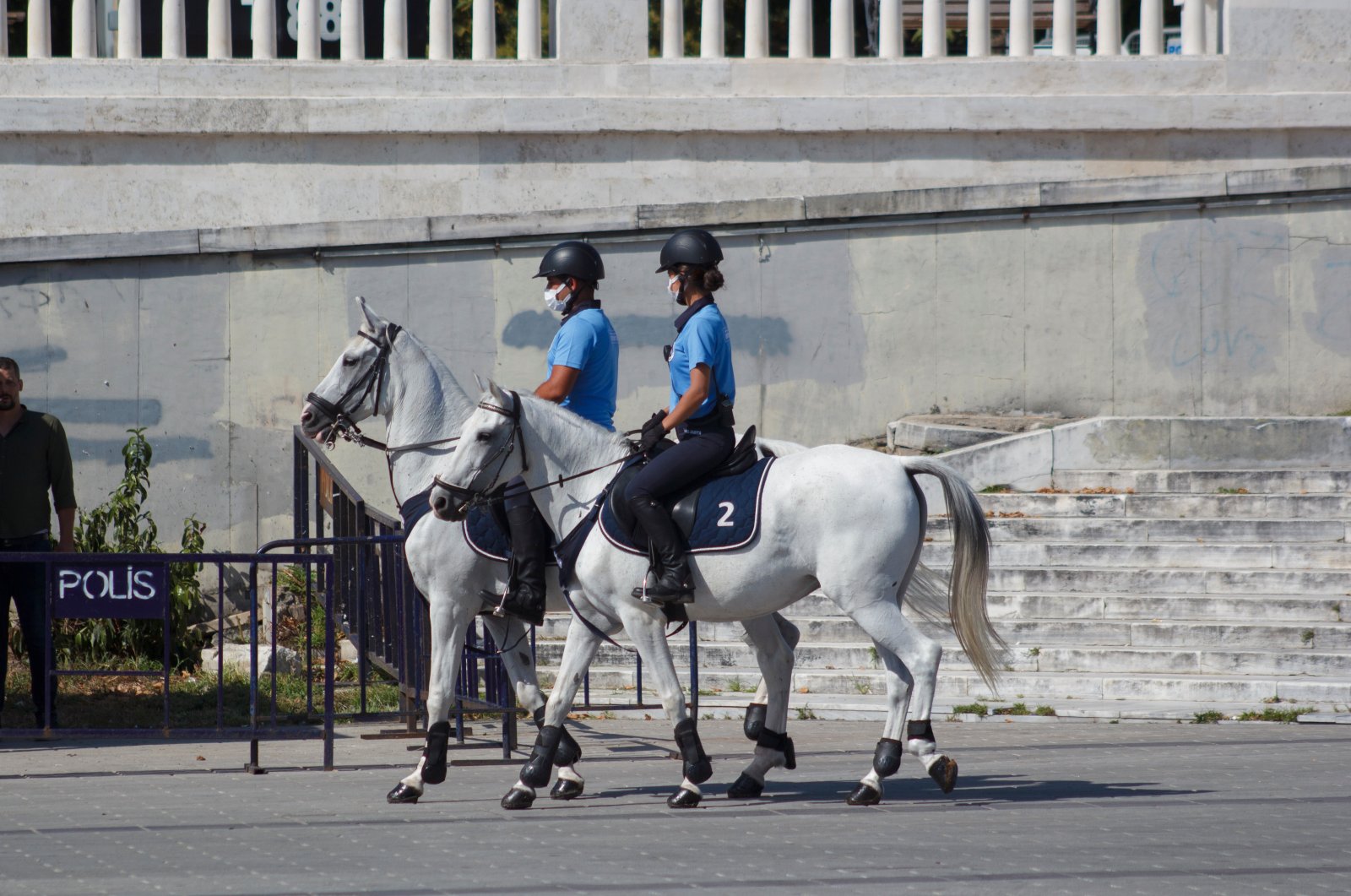 Growing up in the United States, well Los Angeles to be exact, Turkey always seemed like a far and intimidating destination to my peers. But little did they know that every summer when I would go to Turkey to see my father that I was having the time of my life. I was enjoying unexpected adventures, swimming, boating and a life of overall merriment, all of which were just part of everyday life for the Turkish children I grew up with. I would return to Los Angeles at the start of each new year with the most incredible stories. Starting from flying to Turkey alone from the age of 9 to swimming and rowing boats virtually unsupervised and taking part in crowded sleepovers with kids on the beach. As a child, Turkey truly seemed like the safest place there could be.

After the age of 18, I began working at Butterfly Valley, a secluded natural butterfly reserve and camp grounds in Fethiye. However, in those years, the reserve had not yet been developed as a campsite and thus during my nine months of employment, I lived under a tree, literally. It was too hot for a tent but my tree offered enough shade and comfort and, most importantly, I felt completely safe. I remember my mother touring friends from Los Angeles around Turkey and taking a boat just to visit me as I showed them my tree. OK, I understand my situation is a bit extreme but it serves a purpose here in showing that I felt safe enough in Turkey to do these things, which I honestly would never have done in my homeland of the United States.

This doesn’t mean of course that Turkey is free of crime or there are no areas where one needs to be careful; it just shows how the country is extremely safe for children and female travelers in general. Turkey is mostly shown in a negative light over the high number of domestic violence cases reported in the country. While it may be true and I do not mean to make light of it in any way, I can't say what is true and want to say that as an expat living here for the past 15 years, I personally have never known anyone involved in such disputes. Of course, I have heard that this is an issue here and that there are organizations to help in such situations and various measures implemented by the government. But admittedly, for the most part, I live on the tourist trail and my experiences may not truly reflect all of Turkey. That said, I am speaking as a foreigner to foreigners on safety in Turkey and I would say that if you take caution and properly get to know people before putting yourself in a compromising position, you should be fine, which is sound advice for anywhere.

But, of course, I read the stories in the news of young girls in their prime of life being violently taken from the world by a jilted lover and it is absolutely horrific. But, so are the horrendous stories of women and even multiple people being kept in basements as prisoners and well I don’t even want to mention some of the stories that have come from the West, especially the U.S. It’s an ugly world out there, but in my opinion when it comes to crimes of passion; while there may be incidents in Turkey they don’t tend to be of the caliber that can transpire elsewhere. Still deeply unfortunate, the violence that takes place in Turkey tends to be from people one knows and not from an anonymous stranger.

While going to college in California, my home was broken into by a male I didn’t know at 4 a.m., and I slammed my bedroom door repeatedly on his hand, breaking it, after which he ran away. When the police arrived they discovered a little shrine that had been built behind my house with my hair brush, toothbrush and various other items. The case was classified as a “stalker” case and I was simply advised to leave town. My mother had just moved to Turkey to start off her expat adventure and I found myself with not many options to feel safe. I ended up making a three-day drive to Austin, Texas only to break down in the middle of the desert at a time when convicts in the area had just escaped. Nonetheless, I spent the night crawled behind a rock outside the visibility of the car, just in case any of the convicts noticed my red convertible Mustang on the side of the road. Truly terrifying times, but my point here is this: In Turkey, I don’t think my neighbors or friends would have let me be on my own after the stalker incident. Furthermore, if I had broken down in Turkey, I truly believe the police or gendarmerie or anyone really would have noticed the car on the side of the road and stopped and I wouldn’t have had to spend one of the most terrifying nights of my life (which also happened to be my birthday) hiding behind a rock. That’s just me and of course during a time when cell phones were not regularly available in the U.S.

I remember my mom recalling a memory of going to Barcelona and seeing a woman beaten by a man on the street and no one coming to her aid. She says she knew at that moment that she wanted to live in Turkey forever as it would be a rare event here for people to not interfere in such a situation. Turks are passionate, interested and involve themselves with helping and protecting others. Yes, as foreign women, sometimes Turkish men like to follow us, well in that case take yourself to the closest corner shop or any shop really and tell the clerk inside and they most likely help you and reprimand the person bothering you.

I have heard of break-ins in touristic regions as well as Istanbul, however, I have never heard of violence connected to it. Having an alarm put in homes has pretty much become par for the course for urban dwellers. This sort of crime is pretty much the only random criminal act to take place here in Turkey, unless you count being cheated by taxis, which unfortunately can happen here. But it can also happen elsewhere, my mother recently went to an Eastern European country where getting an honest taxi was virtually impossible. Furthermore, my mum loves to don the shiny gold bangles that are an integral part of the culture in Turkey for women and in many countries she visits, she takes them off because she just doesn’t feel safe enough wearing them around.

When comparing Turkey to say the U.S. for children, there truly is a world of difference. Here, we have a neighborhood culture where in some regions kids can still play on the streets, whereas in the U.S. with all of the random shootings one might reconsider allowing their child that freedom. But then again, in the U.S., children are being shot in school, which is of course a place that is mandatory for children and so my mind boggles at how parents can safely protect their children there.

When I left Los Angeles, the city was on fire because of the Rodney King riots, my high school was indefinitely shut down and I was given the option to graduate early. I never got to go to prom, but more importantly, fellow peers were killed in racially stemmed violence in L.A. I remember watching the city burn from our balcony as my British mother and I decided then and there it was best to just leave America for good and make Turkey our forever home. Here in Turkey, we have experienced protests on the streets and an attempted coup, yet I would never consider leaving.