Traveling with your pet: What to bear in mind 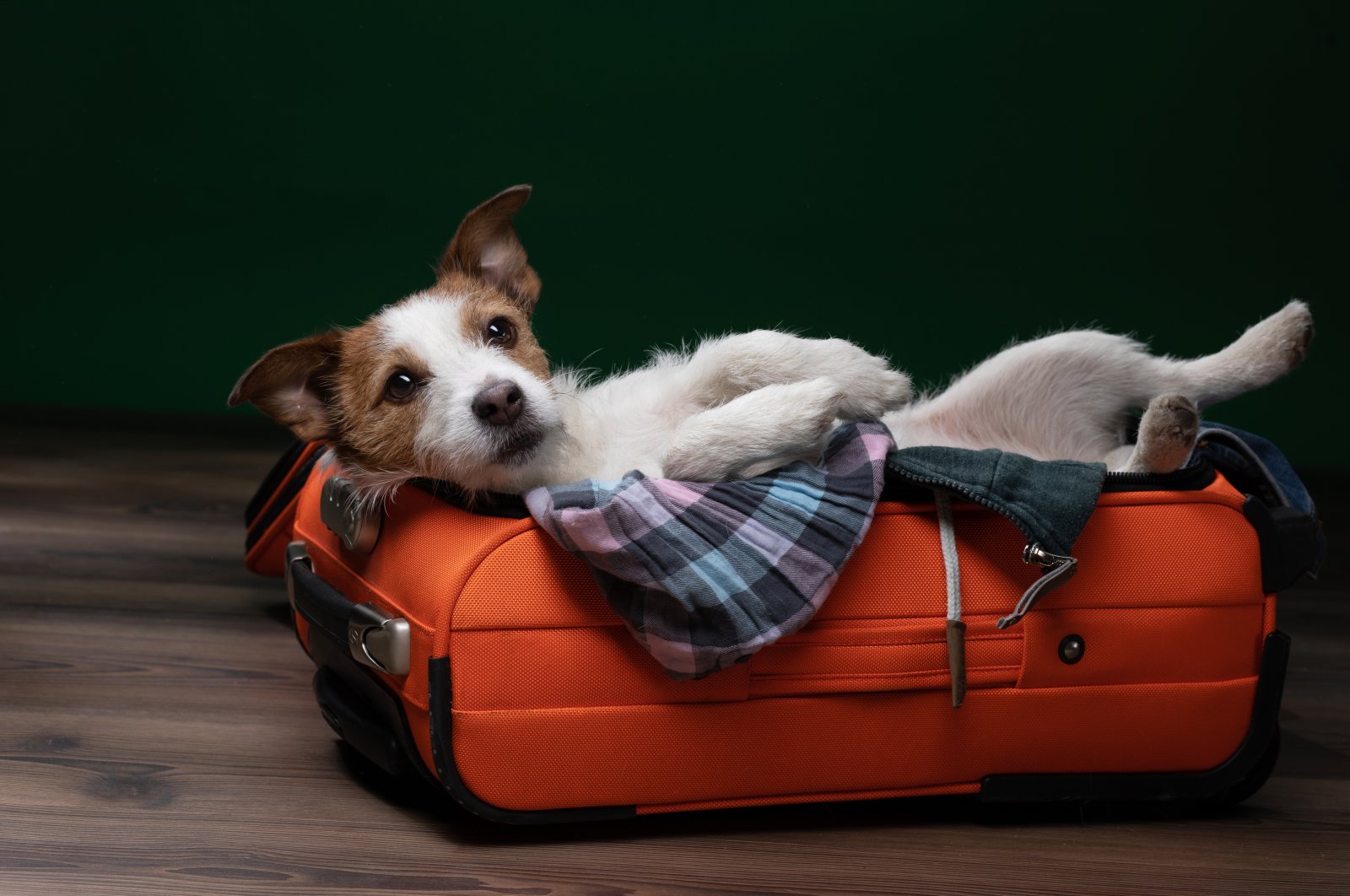 Traveling with a cat or dog sounds like fun, but it requires a large amount of preparation, whether it's by road or by air. (Shutterstock Photo)
by German Press Agency - DPA Aug 10, 2021 3:08 pm
RECOMMENDED

Whether by road or air, traveling with a pet dog or cat is an appealing idea to many people. If you're one of them, it's important to be well prepared, say experts at the WTG, a non-profit animal welfare organization based in Berlin.

Those traveling by car or camper van have the advantage of being able to keep an eye on their pet. If it's the animal's first trip, you should gradually get it accustomed to traveling beforehand. Pet carriers should be well secured, and dogs can also be secured on the back seat with a special harness – a normal collar won't do.

Regular breaks during long trips aren't only important for the driver and human passengers, but for an accompanying animal as well. It's best not to stop at motorway service areas since they're often noisy and dangerous for animals. So it can be worthwhile to take a detour to look for a field path to walk your dog, for instance.

Along with fresh water, you should have little treats on hand to reward and soothe your pet during the journey. And its favorite blanket or toy can provide a bit of familiarity in the unfamiliar surroundings.

To supposedly spare their four-legged friend stress, many owners often give them a sedative before a trip, particularly air travel. The WTG advises against this, however, because sedatives can cause an animal to experience nausea and life-threatening circulatory problems – and if an animal has a health emergency in an airplane's cargo hold, it can't be tended to.

What's more, sedated dogs and cats nevertheless remain conscious of the unfamiliar surroundings and noise but can't react as they normally would, which adds to their stress.

In case of an emergency, you should have the contact details for a veterinarian at your destination and, if it's a long trip, along your planned route as well. The WTG also recommends taking an animal first-aid kit with you, which is similar to the medical emergency case in a car and has additional items such as tick tweezers, self-adhesive elastic bandages and a small electric flashlight.

For travel within the European Union (EU), a European pet passport issued by an authorized veterinarian is required. It contains a description and details of your pet, including its microchip or tattoo code as well as its rabies vaccination record and contact details of the owner and the vet who issued the passport.

If you'll be traveling outside the EU, be sure to familiarize yourself in a timely manner with the rules that apply at your destination as well as those for your return trip to your home country.

In Turkey, the process is a bit different. Regardless of traveling to the EU or elsewhere, before you can even take your pet out of Turkey you first need to visit your local municipality's branch of the Ministry of Food, Agriculture and Livestock (Tarım ve Orman Müdürlüğü) with your pet and its shot records in order to get a Veterinary Certificate for Domestic Dogs, Cats and Ferrets for Exportation from the Republic of Turkey. This should usually be done at least 48 hours prior to departure.