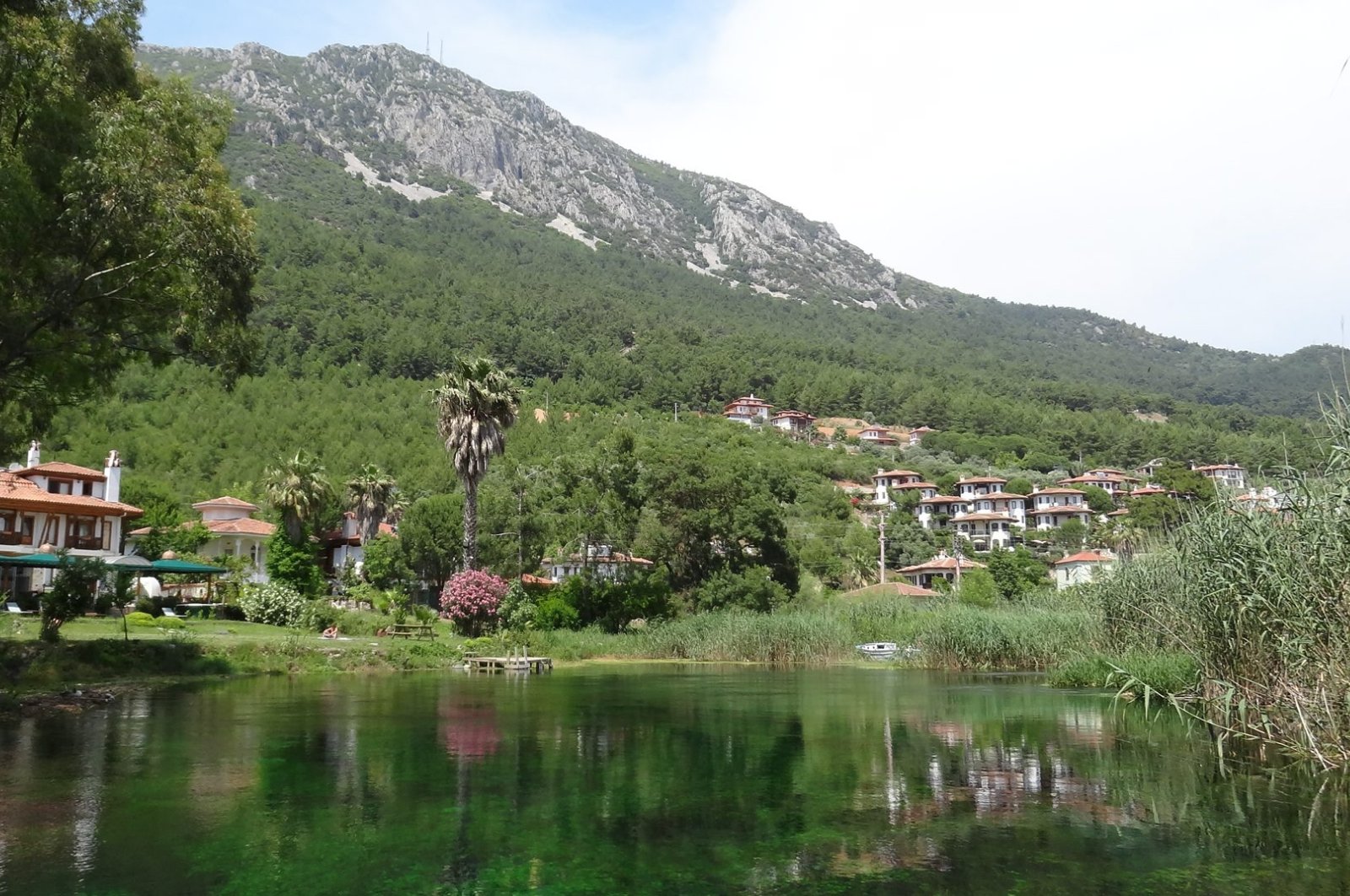 Çağatay Yurtyapan, a Turkish photographer and drone pilot with a passion for technology, space, nature and travel, posted a reel on his Instagram account of the picturesque Azmak River in Akyaka, Muğla.

The short clip, seemingly captured with a drone, glides over the electric blue Azmak River following its path. Taking the viewer on a journey downstream accompanied by the occasional duck, Yurtyapan flaunts Azmak's lush green banks and the mountains towering above before plunging beneath the surface of the water.

"Who would you want to spend time with at this peaceful place?" Yurtyapan captioned the post, asking his followers to tag their pick, a move commonly used on social media to generate more views.

Yesterday NASA commented on the post on Instagram before sharing it with its 65.4 million followers with the caption "Wow...take in the beauty of Azmak Nehri Akyaka (Azmak River Akyaka)."

Yurtyapan took to the platform to thank NASA for reposting his video, saying, "I am so proud that Nasa reposted one of my videos. I will continue to share the beauties of our country. Happy April 22nd Earth Day! Happy April 23rd National Sovereignty and Children's Day!"

The video currently has a million views.