US startup makes vegan pet food for our carnivorous pets 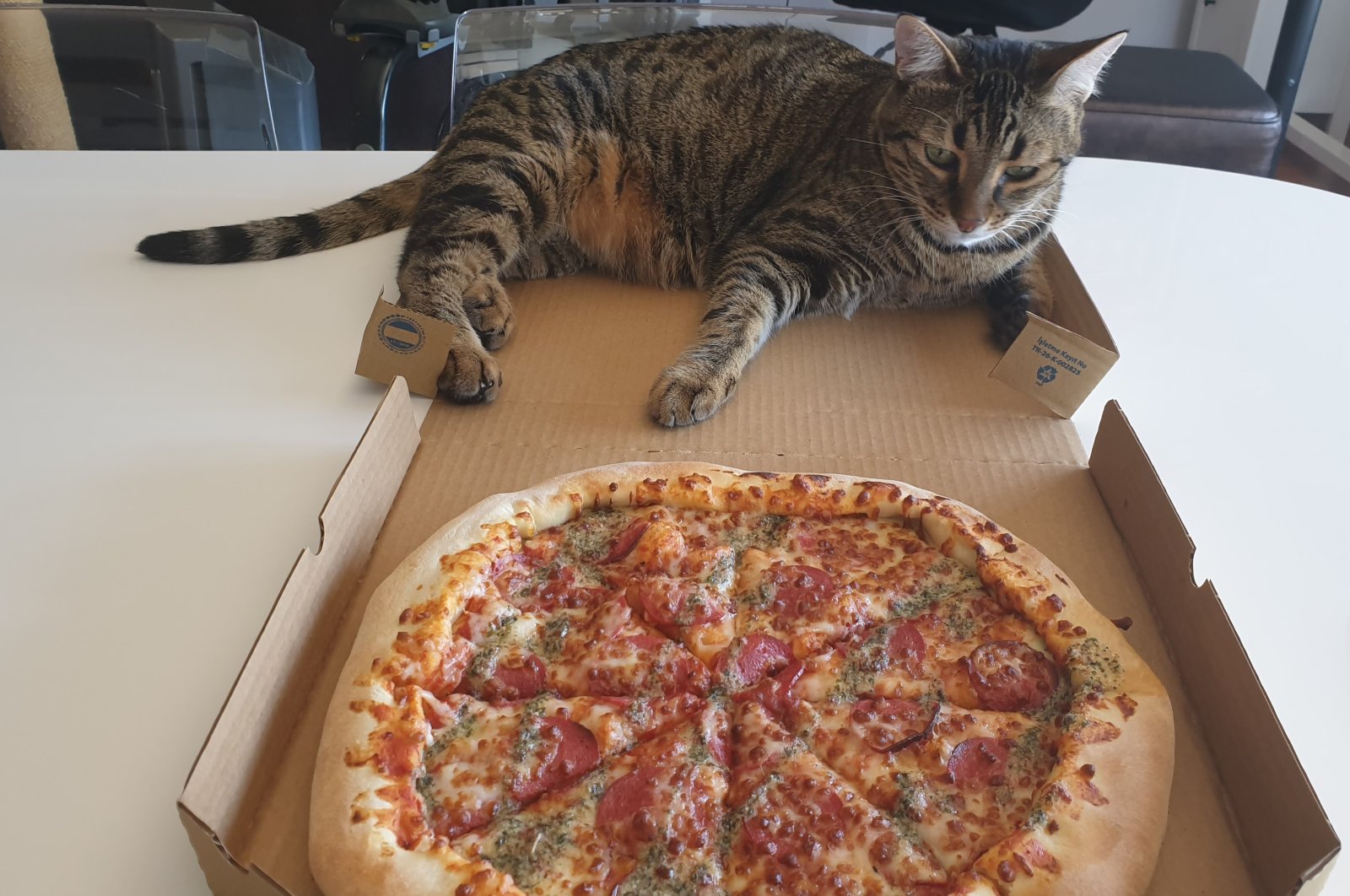 You might think "Vegan pet food? What is the world coming to?" but you'd be wrong. This United States startup is growing animal proteins in the lab to create meat without killing any animals in hopes of remaking the pet food industry to be environmentally friendly and cruelty-free.

Most pet food includes animal protein, which requires the slaughter of animals and is ultimately a source of planet-warming gases.

Rich Kelleman's Colorado-based Bond Pet Foods, however, is aiming to sidestep both pitfalls by making those same proteins in a biotech process.

His inspiration comes in part from his own disgust over the treatment of livestock on its way to the food supply.

He was also shocked when he read a study showing that pets in the U.S. consume as many calories sourced from animals as France's population, which numbers more than 65 million.

Livestock's impact on climate change added to his resolve, as raising animals for food is responsible for a whopping 14.5% of human-linked greenhouse gas emissions, according to U.N. data.

Kelleman was convinced by research that if a company could "crack the code" for lab-grown pet food there would be a market for it.

"For dogs and cats, it has to be palatable, but it doesn't have to look like a fully formed steak or breast," Kelleman told Agence France-Presse (AFP) during a visit to the startup.

"It's not about the mouthfeel; the sizzle; the taste, and the texture that have to be so precise for people to embrace it."

In development, Kelleman's startup drew blood from a pedigree chicken, extracted DNA from the sample and inserted it into a microbe.

The resulting microbe was added to a fermenter to produce lab-grown animal proteins.

"It sounds like a weird, strange process, but it is something that has been around for quite a while," Kelleman said.

Nutty, with a hint of cheese

His dog, Rumples, seems to enjoy it. And an AFP reporter given a sample noticed its nutty flavor that includes notes of Parmesan cheese.

But the company has many hurdles to cross in its quest to become the new normal in pet food.

First is the price, because even environment-loving "dog moms" watch their budgets when it comes to the cost of kibble.

Using fermentation tanks has enabled Bond to cut the cost of protein to $5 per kilogram (2.2 pounds) from $100 per kilogram.

Chief technology officer Tony Day says the price can be driven even lower.

It is expected to take at least two years, though, of tests and evaluation to assure regulators that the kill-free pet food is safe and viable.

Bond is aiming to sell their proteins to pet food makers by the second half of 2023.

A crucial question is whether the lab-grown pet food passes the smell test with humans concerned about the well-being of their animal friends.

In a park not far from the startup in the Colorado city Boulder, dog owners were interested but wary.

"I'd like to think I could give my dogs real meat protein without harming the planet," Rochelle Loughry said while watching her two Australian Shepherds.

"In theory, it looks good, but we should know if, in the long term, the benefits are the same as with real meat," said another dog owner Jason Ackermann.

"I think the fear was that I was telling people to kill their cats and dogs, or not feed them, which is not what I was saying at all," said Okin, a professor at the environment institute at the University of California, Los Angeles.