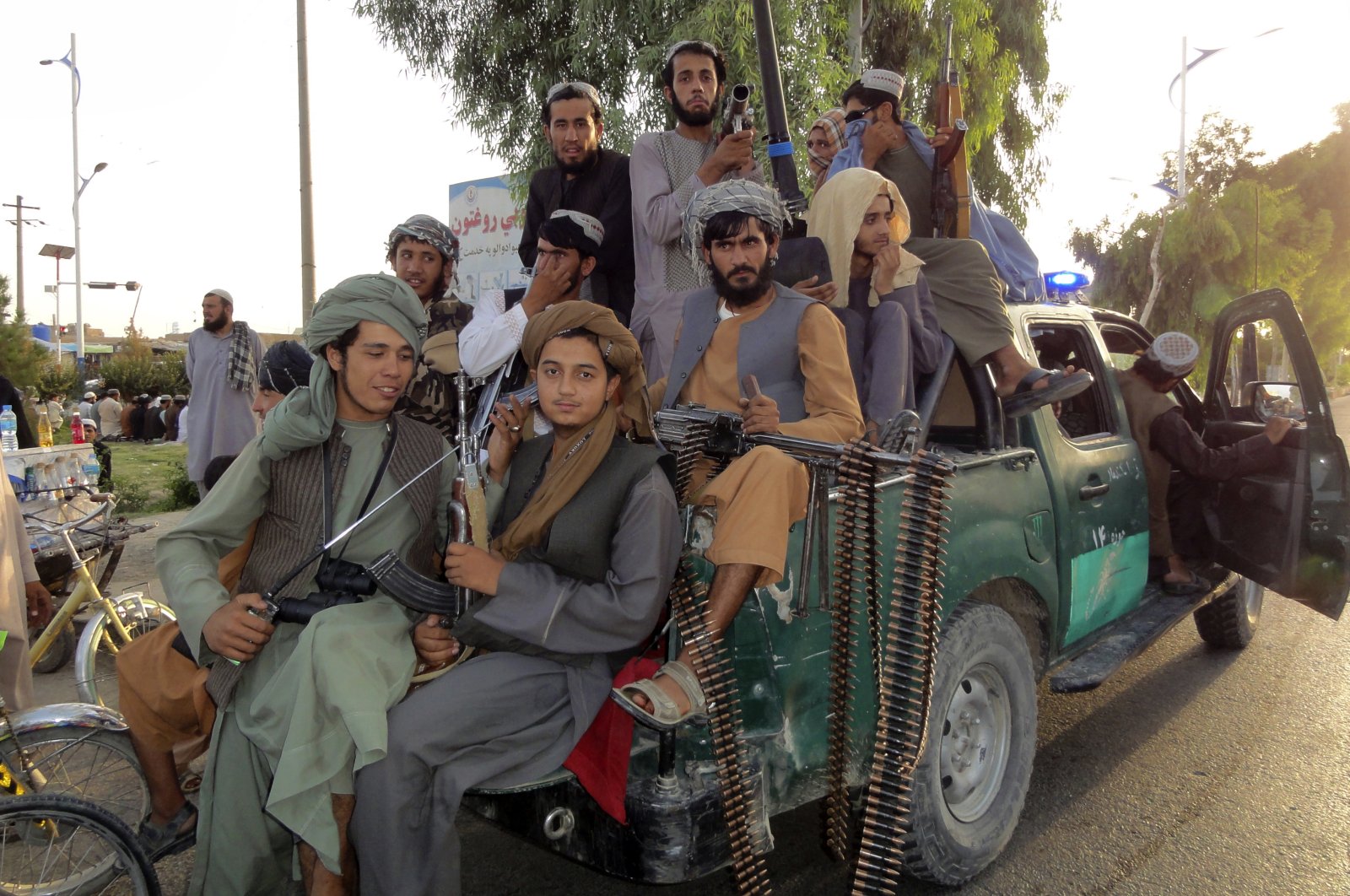 Ruling Afghanistan has always been a challenge since the country is fragmented among ethnic and religious groups. But now the challenge is even tougher as the Taliban, which is itself a U.S. project, push American forces out of the country

An inclusive, pluralistic and flexible political system that would accommodate people from different tribes, ethnic groups and various segments of society, and produce effective political order, has never been a feature of political systems in Afghanistan in modern times.

Afghanistan's political structure was never successful in generating sufficient revenue and providing primary security, health, education and transportation infrastructure. Tribal solidarity, international links and the costly support of various international powers were vital to the subsistence of many Afghans. Different segments of Afghan society had never managed to generate an overarching collective identity and sentiment of nationhood.

Many Afghans are proud that their country is a cemetery for empires that wanted to invade and control Afghanistan. They value their honor and they are proud of their resilience against foreign invaders. Afghans are pleased to maintain their traditions and success in regaining their autonomy even if foreign powers invade them. This pride and resilience are probably what unites Afghans. Maybe the source of Afghan pride, not being able to be successfully invaded by outsiders, is a curse since Afghan political leaders are unable to rule the country in the aftermath of the withdrawal of foreigners.

Afghans also never achieved a sense of shared identity and nationhood. Some of the external threats and interventions helped to unify Afghans, but they maintained their tribal autonomy and fragmentation in the aftermath.

Like the Soviets in the 1980s, the United States decided to withdraw their troops from Afghanistan and left the control of the country to the most powerful faction on the ground. Unlike the Soviet occupation, however, many Afghans feel abandoned after the U.S. decision to withdraw from the country. NATO’s collective efforts to rebuild the country and stimulate economic growth and political stability also failed again.

Now the Taliban are candidates for this challenging mission to rule the country. Taliban leaders have now gained some experience and professionalism in their political negotiation skills; they are also vital in their war-making and resistance capabilities. This gives the Taliban a disproportionate power within the Afghan political configuration.

For running the country stably and peacefully, however, the Taliban need much more than the sources and capabilities they have right now. They need to be inclusive, flexible, predictable and gain the consent of the majority of Afghan people. Generating consent by noncoercive means is quite an intricate thing that most of the Taliban leadership may fail to grasp for the moment. Despite their declaration of a general amnesty after taking control of the country’s capital Kabul, people are expecting widespread atrocities against those who collaborated with the Taliban’s enemies.

What went wrong for the U.S.

The Americans never understood how to generate consent and a functioning political system in Afghanistan. They thought money and muscle would take care of controlling the entire country more efficiently. They also considered that their performance and success in Afghanistan would be an example to both friends and foes of the U.S.

Their arrogant style and top-down approach to shaping Afghanistan failed to respect the local values and norms. They never generated sufficient trust with the Afghan people and Afghan tribal political elites. Social scientists from Western countries produced high-quality research and analysis on Afghanistan, yet the decision-making body in Washington never took those resources seriously because of their arrogance.

The decision-makers in Washington were ignorant because of their feeling of superiority, not because of a lack of guidance or knowledge. This attitude is a total catastrophe for the Afghan people and a significant failure for U.S.-NATO operations.

The U.S. abandoned Afghanistan to the Taliban without planning a proper political transition. Their withdrawal from Afghanistan was badly planned and chaotic – it was more like an escape. Washington did not even inform their NATO allies that assisted them for almost two decades. There is significant frustration among the NATO member countries about how Washington handled the withdrawal from Afghanistan. It will now be much more difficult for U.S. allies to trust Washington’s commitments. This will be costly for Washington's many foreign operations.

Ruling and stabilizing a challenging country such as Afghanistan ignorantly and arrogantly solely with brute force does not work. This formula has been attempted many times by both Afghans and foreign

powers that tried to occupy Afghanistan. Now, a U.S. project named the Taliban have pushed American forces out of Afghanistan.

It is also the responsibility of the friends of Afghanistan, as well as, the international community to assist Afghanistan in forming a stable political system in the country. Some international actors will seek to exploit the vulnerabilities of Afghanistan for the moment for their own geopolitical calculations. Still, these efforts may backfire if genuine peace and stability are not achieved among Afghans.