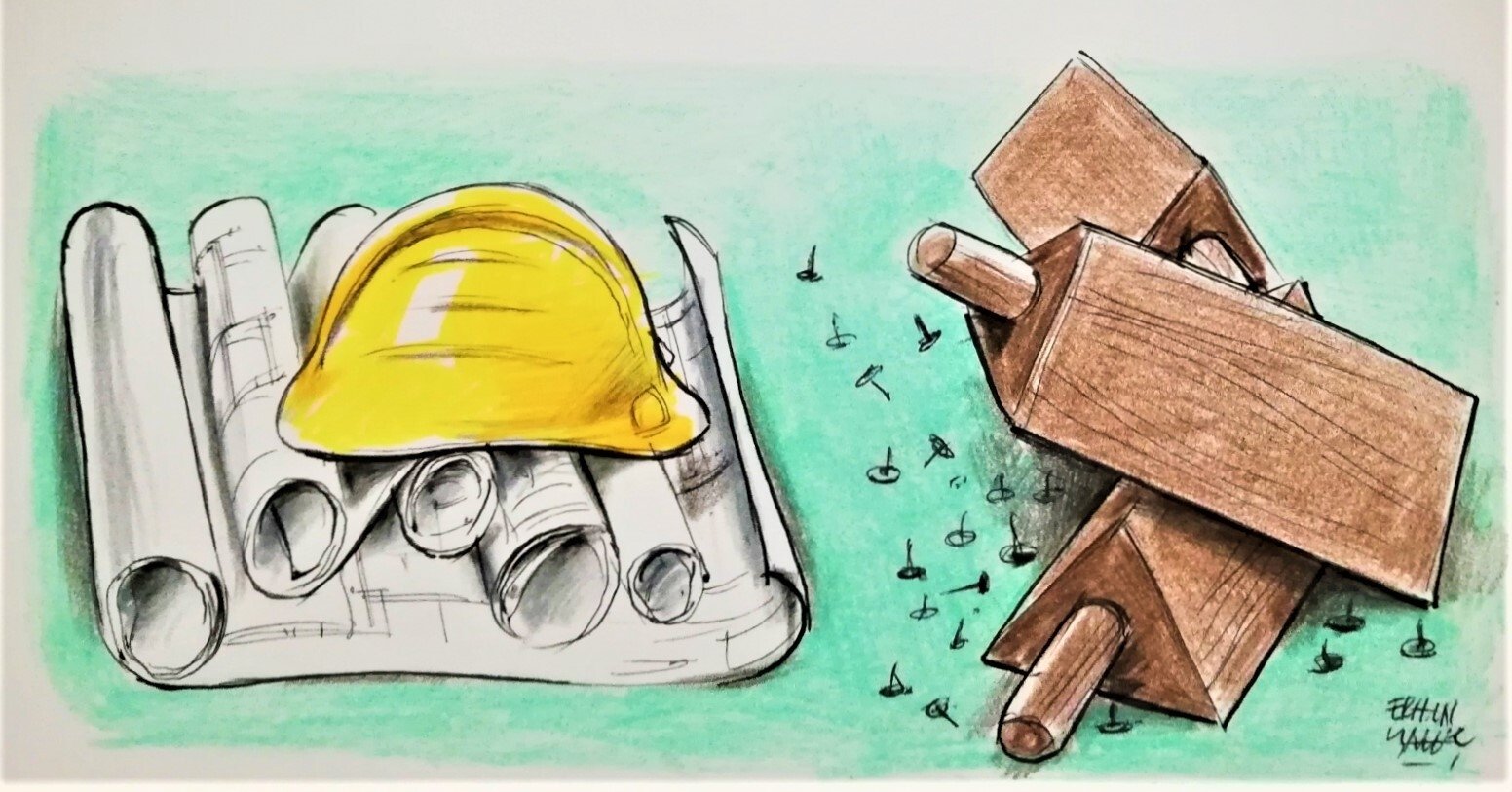 Despite the categorical criticisms of the opposition, Turkey's AK Party continues its megaprojects and economic expansions unabated. As we approach the 2023 elections, time favors the current government of Turkey.

Turkey's Justice and Development Party (AK Party) has pursued two goals over the years. Primarily, it has underlined justice by taking on the guardianship regime and coup plotters, implementing reforms and promoting democratization.

At the same time, the movement has subscribed to a policy of investment and public service to spur economic development. Indeed, its commitment to that particular blend has been one of the main factors contributing to its success over the last 19 years.

The AK Party’s commitment to megaprojects frequently makes waves in Turkey. Opposition leaders, in particular, like to pick on the government’s ventures. The Yavuz Sultan Selim Bridge, Marmaray, the Eurasia Tunnel, the Osmangazi Bridge, the Istanbul-Izmir highway, city hospitals and Istanbul Airport immediately come to mind.

The latest example was the groundbreaking ceremony of the first bridge over Kanal Istanbul. President Recep Tayyip Erdoğan described the project as “a new chapter in the history of Turkey’s economic development.”

While talking about the new canal's significance, he paid homage to former leaders who served the "cause of development," such as Adnan Menderes, Süleyman Demirel, Turgut Özal and Necmettin Erbakan.

In doing so, Erdoğan urged everyone to take into consideration Turkey’s wish to play a more active role in global trade and claim a larger share of transportation and logistics corridors. There are many strategic implications of Kanal Istanbul, which he considers as the project that will save Istanbul’s future.

Some commentators believe that the AK Party’s public projects no longer impress its base. The opposition, in turn, attempts to create a platform for the 2023 election by claiming Kanal Istanbul to be “wasteful” and “overpriced.” As a matter of fact, they argue that President Erdoğan won’t be able to make his own supporters accept the necessity of that project.

In truth, the Turkish president is perfectly capable of generating public support for his ideas and projects. He already proved that point by facilitating the transition to the presidential system. As a matter of fact, Kanal Istanbul is a megaproject that he can talk about with greater ease.

As such, opposition leaders should be ready for the possibility that their critique will eventually backfire. Indeed, Turkey’s opposition parties categorically oppose any action by the government – which prevents them from being viewed as serious alternatives. Nor does Kemal Kılıçdaroğlu, the main opposition Republican People’s Party’s (CHP) chairman, impress anyone by threatening potential investors, banks and foreign governments. Here’s why: This negative approach to politics is merely capable of giving birth to the largest opposition party – yet nothing more.

By adopting categorical opposition to new investment, the main opposition party stops voters from seeing it as the movement to push Turkey forward.

Opposition-controlled local governments, too, have performed poorly with regard to new investments and public services. Even delivering pre-existing services has proven to be a challenge for them.

In my opinion, that opposition leaders keep calling for an early election is directly related to that fact. They want to hold a vote soon, because they know that time is not on their side.

At the same time, the AK Party shows its continued commitment to justice by taking fresh steps – such as the fourth judicial reform package. The government’s attempt to make a fresh start in foreign policy, too, reflects its determination to manage tensions originating in its struggle.

The movement’s politics of investment and public service is rooted in four simultaneous actions:

The politics of investment remains the cornerstone of Turkish politics today. The 2023 election will take place in exactly two years. As the pandemic comes to an end, Turkey will gradually witness a decline in economic problems. Going forward, the government needs to provide additional support to entrepreneurs and micro projects, which is the fourth component of its investment policy.

Generation Z is best known for their eagerness to start their own businesses. Encouraging young people to become entrepreneurs would complement Turkey’s economic development drive.