Which party can keep up with Turkey's changing society? 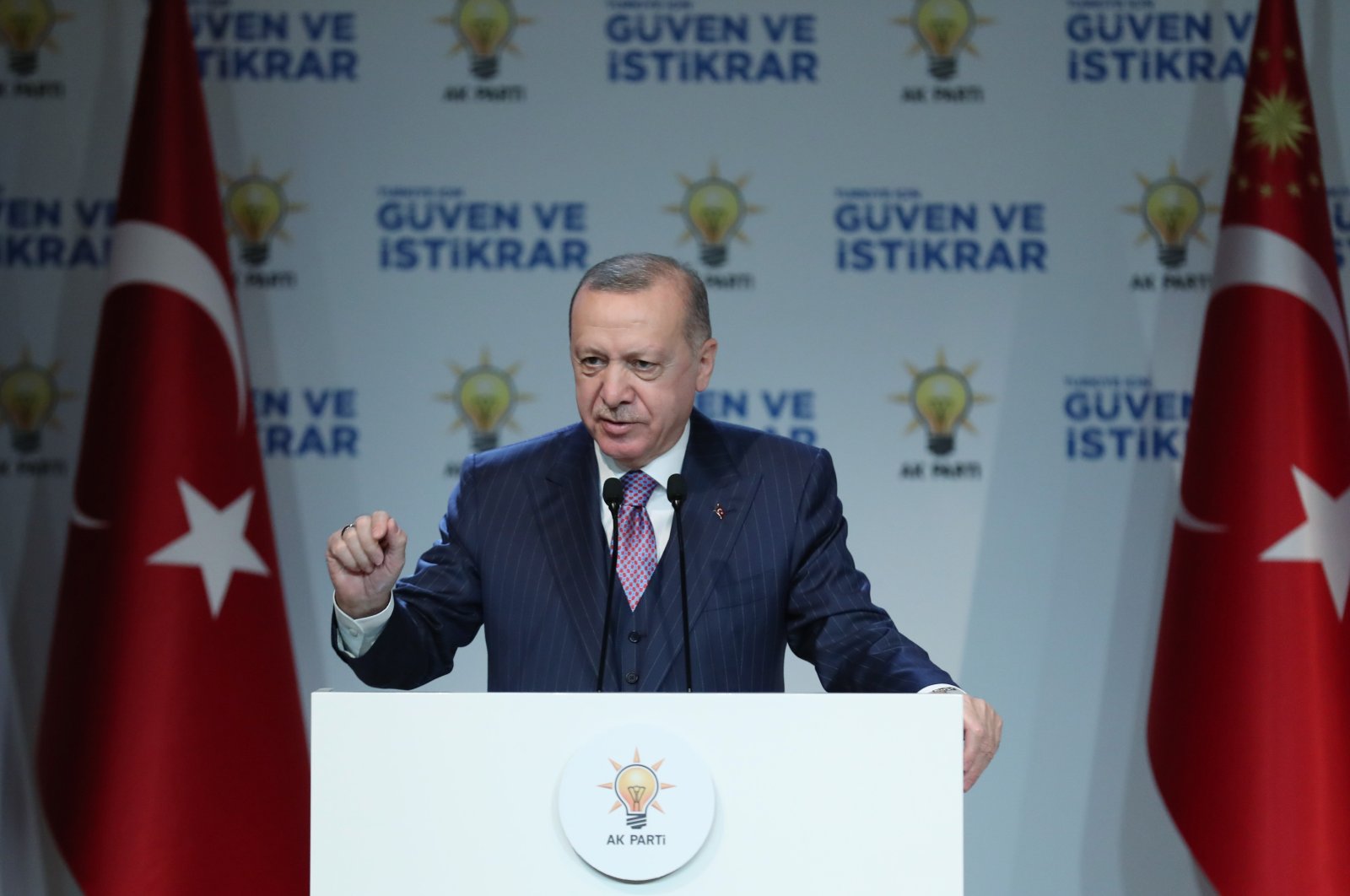 Keeping up with Turkey's changing social structure is a big challenge for all political parties. With its long-term government experience and a structure that knows its people well, the AK Party seems to be able to handle that

Since the last presidential election, there has been no visible difference in the voting rates of the political parties, and this situation leads opposition parties to use more radical dialogue and causes tension to build. This trend, which we will define as the dialogue of political violence, does not bring momentum for the opposition.

The AK Party has been in power for 20 years. When the party came to power, Turkey had some basic needs, such as investments and services, across the country. Since the establishment of the republic, there had been a disconnect between the state and the nation, the public institutions and the citizens in Turkey.

When the AK Party came to power, it did not take office according to the political presuppositions. With the logic of a researcher, it scanned the system for claims and problems, and its vote rate went from 34.5% to 50%.

Today, the party continues to monitor societal changes. In terms of the periphery and center, we may say that the periphery has been moved to the center to a large extent. There was also alienation from the center among those who previously were in the center.

However, after the past 20 years, Turkey has now urbanized to a large extent. In addition, the university enrollment rate has also increased.

When we look at our era, all political parties have two roads in front of them. The first is the intellectual debates in media, and the second engaging with what the citizens are waiting for.

In addition, the AK Party has completed the big issues in its vision. Lack of roads, water problems and similar demands regarding the economy are the ones that the AK Party has largely focused on.

Since citizens are waiting for some of their basic needs to be met, the AK Party is trying to strengthen its service policy in this direction. Yet the AK Party, in fact, all parties, often struggle to understand the new social structure.

In addition, there has been a change in the political system that will affect the parties. The system change caused harm to the AK Party since it was the first to face the new system. In the new system, efforts were made to determine how political power would be maintained and how balances would be achieved.

While all this is going on, there is also an ongoing pandemic. We are a country that generates income through production, and the pandemic has created serious gridlock in this area.

The expectation of the government on this issue is to allocate the expenditures set aside for the pandemic to industry and production. The government thinks that if it offers grants to more tradespeople and production, it can encourage more prosperity.

Currently, the AK Party has completed its first 20 years and entered its second 20 years. Meanwhile, the party is discussing what it should do to serve the public in its second 20 years. In addition, even if the opposition comes to power, it will not have the power to change the system.

The AK Party is now reconsidering its own situation to support the nation. On the one hand, it has an immense service record. On the other hand, it wants to achieve a position that meets new demands by following new economic changes.

In a way, all parties are going through a test with the new social structure. Whoever meets the new demands of this new society can assume the leadership. Nevertheless, the party most likely to meet these demands seems to be the AK Party as it has a more widespread representation in the community base and stronger support in the civil society.

On the other hand, opposition parties are experiencing problems of their own, and the CHP cannot overcome these issues. The radical language it has used did not create a vote-winning effect in politics.

The HDP is faced with the threat of closure because it is associated with the PKK terrorist organization and is waiting for the result of the Constitutional Court. The decision of the court will radically affect Turkish politics.

On one hand, the IP maintains its position in the Nation Alliance; on the other hand, it strives to emphasize that it stands apart from the HDP. The IP, which has had a very limited increase in votes, has yet to deepen the competition.

The MHP maintains its strong stance within the People's Alliance.

As a result, the future of Turkish politics still seems to be shaped by the AK Party and President Recep Tayyip Erdoğan. There are two years until the elections, we will wait and see the result altogether.