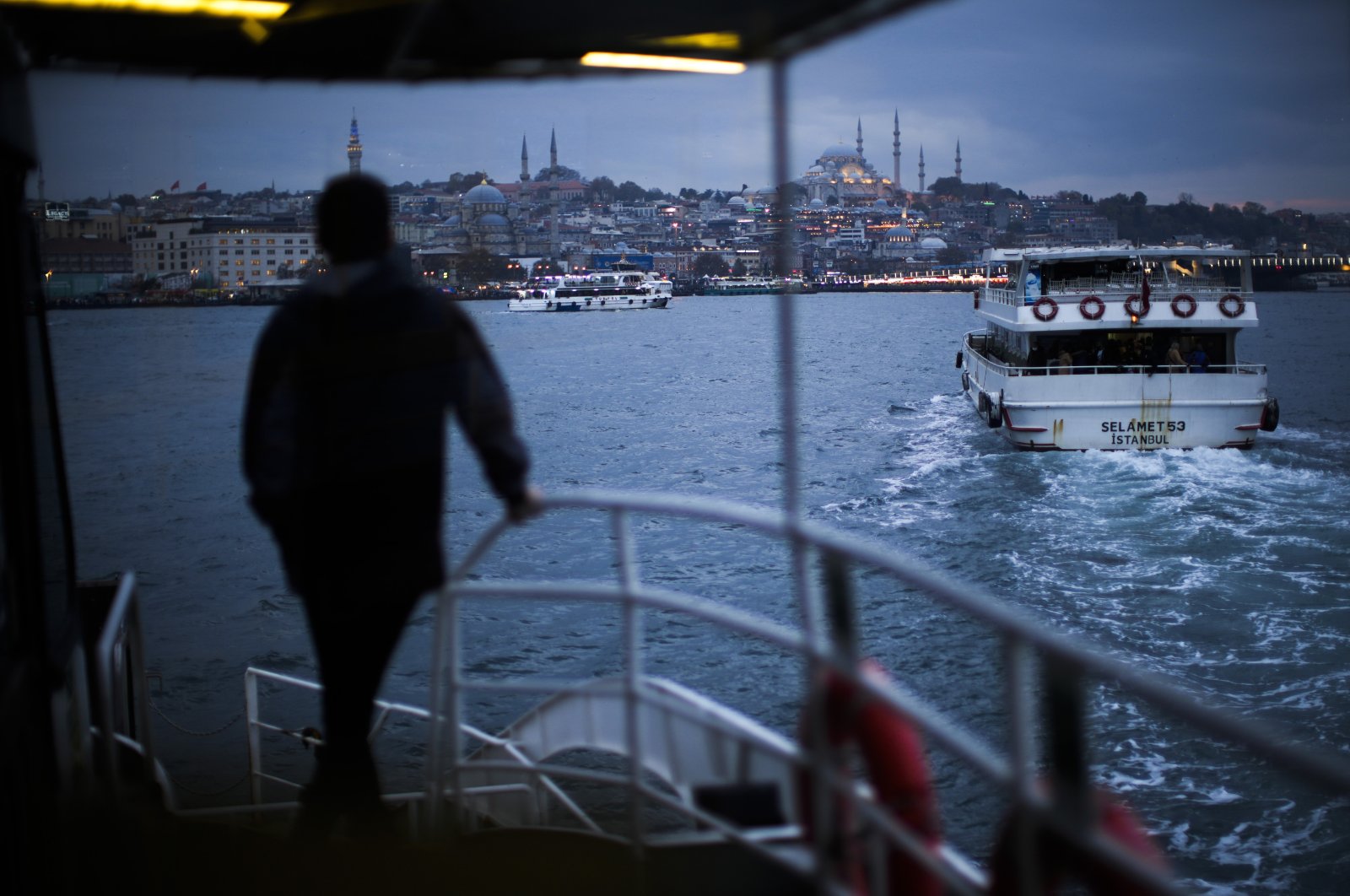 With a campaign transforming Turkey and itself, the ruling party is likely to leave the Opposition behind in the campaign race

In Turkey’s political arena, the alliances keep taking new steps. Observers of Turkish politics have already grown accustomed to this heightened level of activity: The main opposition Republican People’s Party (CHP) cozied up to the Peoples’ Democratic Party (HDP) by opposing military operations in Iraq and Syria. The Good Party (IP) ruled out the possibility of being part of the same alliance as the HDP, as the Felicity Party (SP) decided not to join the pro-government People’s Alliance.

At the same time, there were debates over potentially revoking the simple majority requirement, the opposition’s search for a presidential candidate and the CHP chairperson Kemal Kılıçdaroğlu’s pledge to “make amends.” It is no secret that the opposition’s incessant calls for an early election, due to their success in mayoral polls, and growing optimism about a potential victory in 2023 draw attention to everyday politics. Moreover, economic hardship and the currency exchange rate have ostensibly further emboldened opposition leaders. Yet Turkey’s opposition circles, where tactics and war of words are prevalent, seem to lack the same kind of depth when it comes to policy proposals and concrete plans. Neither the CHP’s self-proclaimed transformation nor its pledge to carry the country on its back until 2023 comes has a name or slogan.

Quite the contrary, against the backdrop of Kılıçdaroğlu’s outreach to conservative and religious voters, one of the CHP whips, Engin Altay, appeared on national television, referring to President Recep Tayyip Erdoğan as a “dictator” and arguing that Turkey was going to win “the second war of independence” in 2023. “We have fought the first war of independence against the imperialists and their collaborators at home. It was led by Turkey's founding leader Mustafa Kemal Atatürk. It was Kemal who fought that war. Nowadays, another Kemal wages war against the bandits, who have descended on the state, and those who trick people with God to save the state. Come and become a soldier in this fight!”

Is it remotely possible that the stark contrast between that discourse of “war” and the main opposition leader’s pledge to “eliminate all fault lines” will be lost on the Turkish people?

Right now, the opposition’s biggest problem is the lack of a common vision or plan on which all six parties agree. The same folks who advise the CHP and the IP to be “more inclusive” and to “reach out to all social groups” seemingly do not realize that they are promoting an unmanageable alliance. It is also possible that they are unaware of the electorate’s interest in what will happen the day after the next election.

At the same time, opinion polls show that the opposition cannot harness the criticism, which the government faces because voters do not trust the opposition’s ability to address Turkey’s economic problems. Indeed, the opposition hasn’t accomplished anything more than demanding an early election at every opportunity, talking about potential presidential candidates and calling for some new initiatives. Yet Turkey’s opposition leaders clearly fail to offer the kind of coherent and stabilizing leadership that could inspire hope and earn people’s trust. Nor does the opposition seem interested in a positive agenda for economic development, growth and political power that exceeds populist pledges. Specifically, the opposition lacks a framework for a common vision with a name and content.

Eyes on the ruling party

Here's the important point: The opposition has been constantly campaigning, whereas the ruling alliance has not yet launched its election campaign. To date, the government counted on its track record of 20 years and the transformation that it has overseen during that time.

Ahead of the 2023 elections, the governing alliance, too, needs to reinvigorate itself, speak a new political language and come up with brand new plans in order to inspire hope in all social groups for the Republic’s next century. For 19 years, the ruling Justice and Development Party (AK Party) subscribed to "politics of transformation" that blended struggle with reform. Compared to the ruling party, the CHP’s self-proclaimed transformation seems quite unimpressive.

The bottom line is that the AK Party, which has vast experience in transforming Turkey and itself, can make a big difference by switching on the “reinvigoration” mode.