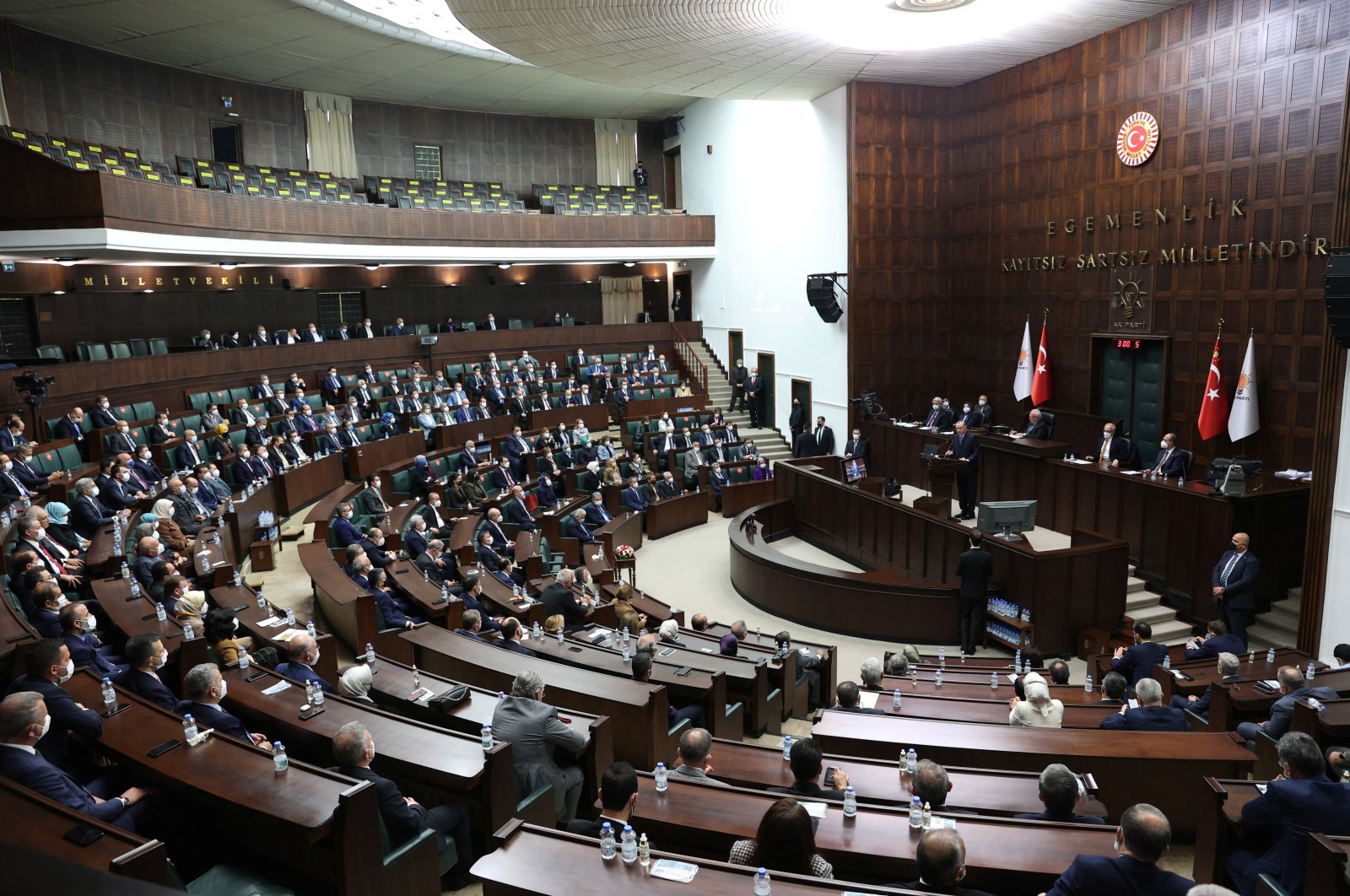 Recently, the economy has been on the top of Turkey’s political agenda. Despite the ruling Justice and Development Party’s (AK Party) achievements in the resolution of Turkey’s infrastructural problems, the government has been particularly criticized due to the rise of the foreign exchange rate. This enduring problem in Turkey’s finance can only be resolved by strengthening the country’s economy of production. It is true that when foreign investments were booming in Turkey in 2015, the AK Party government could have concentrated more on production than on public investments. Through designing a long-term plan, the government could have transitioned Turkey from an economy of investment to an economy of production.

Nonetheless, it is not too late to turn the tide of Turkey’s economy, which is built on solid ground. Turkey’s capacity of production has greatly been strengthened since the 1960s. Following the path of late President Turgut Özal, the AK Party governments not only completed immense infrastructural projects but also transformed Turkey into a regional economic center that attracts private investments at the international level. At present, Turkey is one of the leading economies in its region with a significant capacity for production.

During the coronavirus pandemic, while leading countries in Europe suffered from economic stagnation and depression, the Turkish economy proved its resilience thanks to its capacity for production. Along with South Korea, Japan and Germany, Turkey pulled through the most troublesome periods of the pandemic successfully. As the pandemic is still far from over, however, it is crucial to make practical suggestions to assist the government in overcoming the ongoing financial problems.

As is well known, the AK Party governments resolved Turkey’s immense housing problem to a great extent by constructing hundreds of thousands of houses via the Housing Development Administration of Turkey (TOKI). As the Turkish industry sector urgently requires lands and factories in various industrial zones, a similar state institution could be founded to construct and rent factories to businesspeople. Just like the needs of the Turkish army have been addressed by the national defense sector, all other public institutions should address their needs from medical instruments and apparatus to research and development via national private companies. By relying on its own resources, Turkey will not only enhance its independence but all related sectors will also be strengthened, providing employment and income for businesspeople and workers alike. This strategy should be implemented not merely as a governmental act but as an economic mobilization at the national level.

Turkish businesspeople should develop new economic models in our region of influence to make use of Turkey’s capacity of production in international markets, such as the growing market of North Africa. While Chinese products become more expensive than before, the Turkish industry could meet the needs of our region, increasing its capacity of export to European and Middle Eastern countries.

Turkey’s problems in the financial sector could only be resolved by enhancing its well-established industrial sector. I believe that the AK Party government’s new economic route should transform the Turkish economy into an economy of production.