Anti-Semitism in West and Zionism in Muslim world 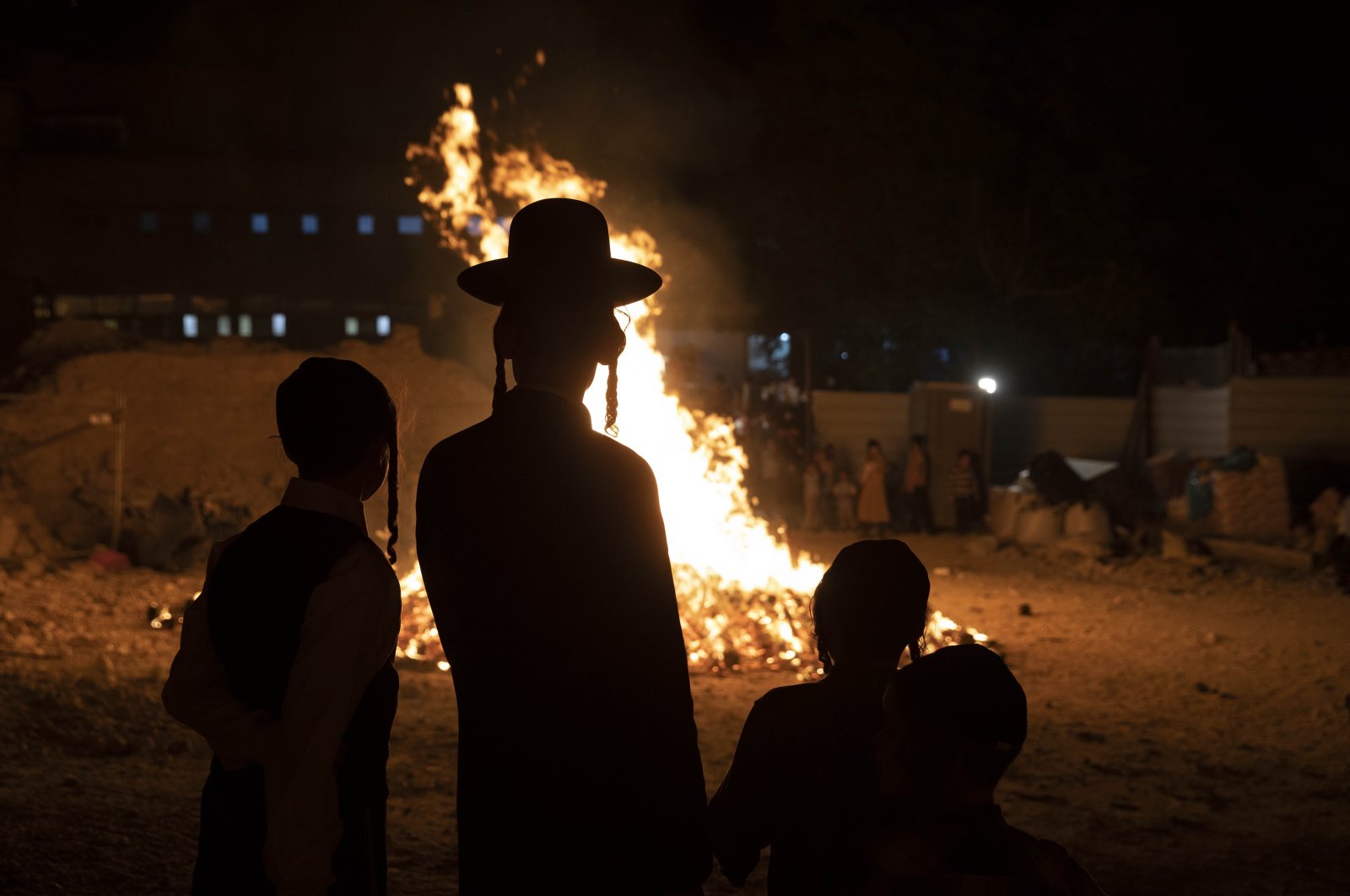 In one of his public statements, U.S. Secretary of State Antony Blinken criticized President Recep Tayyip Erdoğan for adopting anti-Semitic political discourse. This criticism is not just a simple distortion of the truth but a grievous error.

Over the course of the history of Catholic Europe, there has always been a Jewish problem, which was essentially a religious question. For the Catholic Church, Judaism was not a sacred religion as the Jewish people were viewed as the murderers of Jesus Christ. In the Middle Ages, European cities were mono-religious, and Jewish communities lived in ghettos.

In his book "Flesh and Stone: The Body and the City in Western Civilization," professor Richard Sennett wrote: “Jewish people in Genova were unconnected to the rest of the city residents by closing them within a castle with stone windows placed in an island. After they went out shopping in the mornings, Jewish people were taking refuge in that castle in the evenings. ... They were believed to be the sources of all evils, including germs.”

Sennett emphasized the common reconstruction of the Jewish people as half-human, half-creature.

In Islam, on the other hand, both Judaism and Christianity are considered sacred religions. The members of these three monotheistic religions coexisted peacefully in Muslim cities.

In the Ottoman Empire, for example, non-Muslim communities were not only protected by the state, they also lived according to their own religious laws. Under the Ottomans' famous multireligious “people” system, the Sephardi Jews were a respected community.

When the Umayyad dynasty of Andalusia disintegrated, the new Christian state slaughtered the indigenous Jewish and Muslim communities. When the Ottomans lost the city of Thessaloniki, not just Muslims but also Jewish and non-Catholic communities were expelled from their ancient metropolis, which was transformed into a mono-religious city.

Anti-Semitism is deep-rooted in the Christian practice. The Muslim people, in contrast, believe that both Jesus Christ and Moses are the prophets of God.

One of the most horrific crimes against humanity, the Holocaust, cannot solely be blamed on the Nazi ideology.

It was rooted in the anti-Semitic sentiments of the European people. Even the papacy was an accomplice to the murderous Nazi regime through the notorious silence of Pope Pius XII about the ongoing slaughter of the Jewish people.

Today, Jewish Democrats and liberals are against the Zionist ideology formed to legitimize the occupation of Palestinian lands.

Erdoğan defends the rightful cause of the Palestinian people. While acting as a spokesperson for the Palestinians in the international arena, Erdoğan was accused of engaging in anti-Semitic political discourse.

However, Erdoğan as a Muslim political leader respects Judaism as a sacred religion, while opposing Zionism as an imperialist ideology.

There is a Turkish idiom that says if one prospers through oppression, one’s future will be cursed.