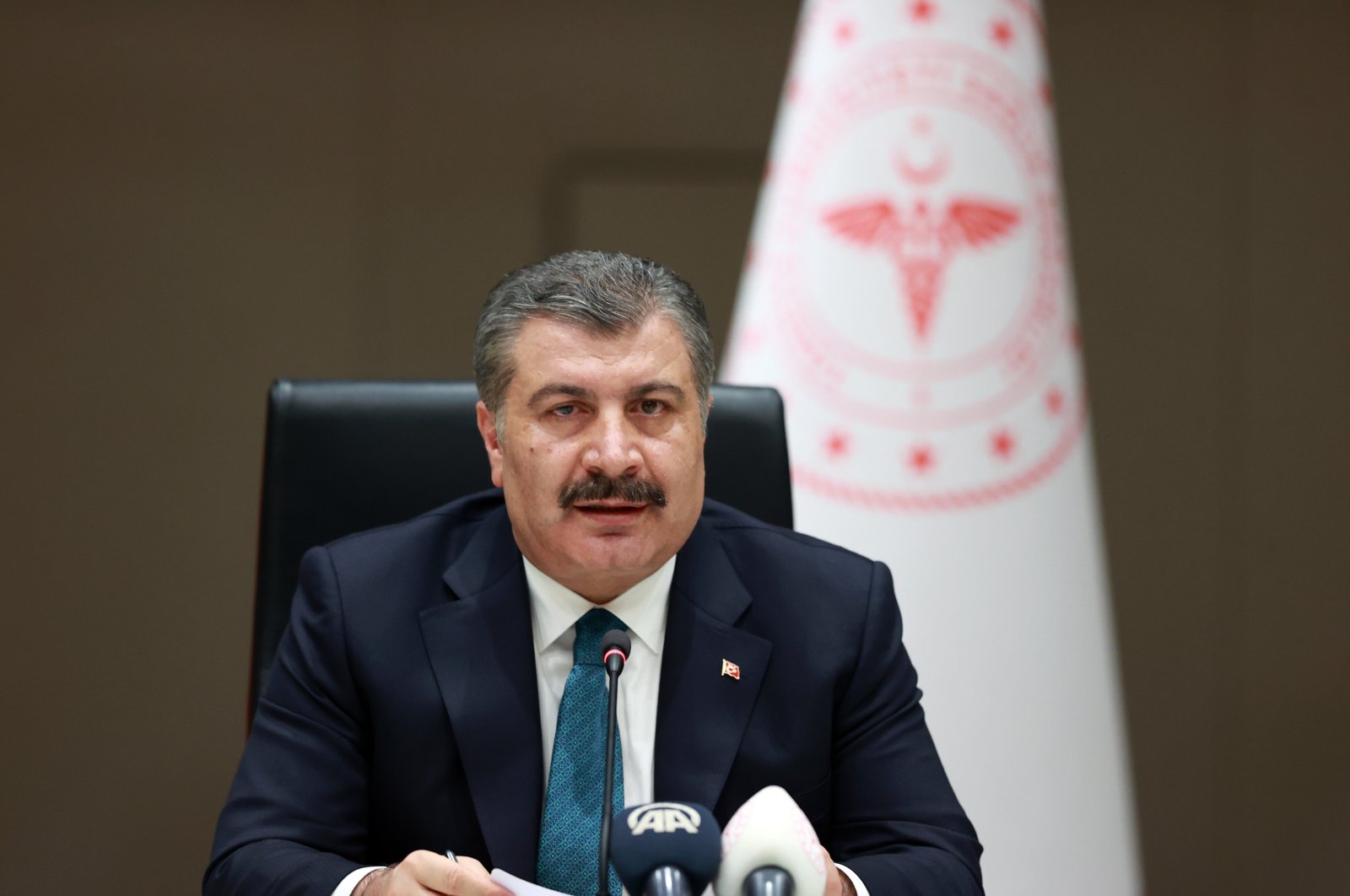 With a relatively steady stream of vaccines, Turkey and many developed countries are now focused on convincing people to get the jab. However, the conspiracy theories of COVID-19 vaccine skeptics pose a major obstacle to recovery and normalization

Turkey is breaking its own records in vaccination every day as there have already been 44 million doses completed during the inoculation campaign that started in January.

Recently, Health Minister Fahrettin Koca announced all citizens above 18 will be able to be vaccinated. That means Turkey will be able to vaccinate all members of the population eligible for vaccination.

We can say that this is a very fast recovery. Even though there have been problems in delivery and Chinese Sinovac did not keep its promise early this year.

But the agreement between Turkey and BioNTech changed the whole picture. There is constant delivery of the Pfizer-BioNTech COVID-19 vaccine now, and the numbers of daily inoculation are even exceeding 1 million.

The Health Ministry’s public awareness campaign is also very effective in convincing the skeptics. The motto of the campaign is "We roll up our sleeves" and the ministry’s newly released videos are featuring celebrities like the legendary actor Şener Şen, Turkish American doctor Mehmet Öz and Emmy-winning actor Haluk Bilginer.

The aim is to inoculate 70% of the population by September and start with the third doses in July. Some 27.4 million have already received their first doses and more than 16 million got the second dose as well.

The aim is to complete all first doses by the end of August.

This process will accelerate since it is planned to include pharmacies and mobile units as vaccination points as well.

“Vaccine supply has become stable. Arrange an appointment to get your shots,” Koca recently called to those who are still hesitating to be vaccinated.

From now on, the problem for Turkey and developed countries, in general, is convincing people to be vaccinated rather than finding vaccines.

This is because, as it becomes easier to source the vaccine, the anti-vaccine groups are producing more conspiracy theories about vaccines. This is a major threat to public health since normalization depends on the percentage of the population vaccinated.

As surveys show, the skeptics are growing in number. In February, four in 10 in France were saying that they would not be vaccinated against COVID-19. Today this number is even higher. In Japan and South Africa, they are finding more support every day.

The main reason why people are falling into the conspiracy theories is misinformation that is spreading around the world. The misinformation is a serious threat in the nearly two-year battle against COVID-19. In order to prevent misinformation, we need more fact-checking efforts.

The European Commission urged social media platforms to intensify their fact-checking features and to revise internal algorithms that amplify disinformation.

So, under a revised code of practice proposed by the commission, companies such as Facebook, Google and Twitter will need to show what in particular is being disseminated and to prove that false info is being blocked.

The aim is to prevent online falsehoods and the spreading of misinformation.

In Turkey as well, we have a lot of disinformation on social media. We should be careful and battle conspiracies targeting the vaccinations that pose a threat to the normalization process.

Everyone is tired. We are waiting to return to our familiar habits by September and it is only possible if the majority of the population is vaccinated.