As Erdoğan stuns markets, what’s next? 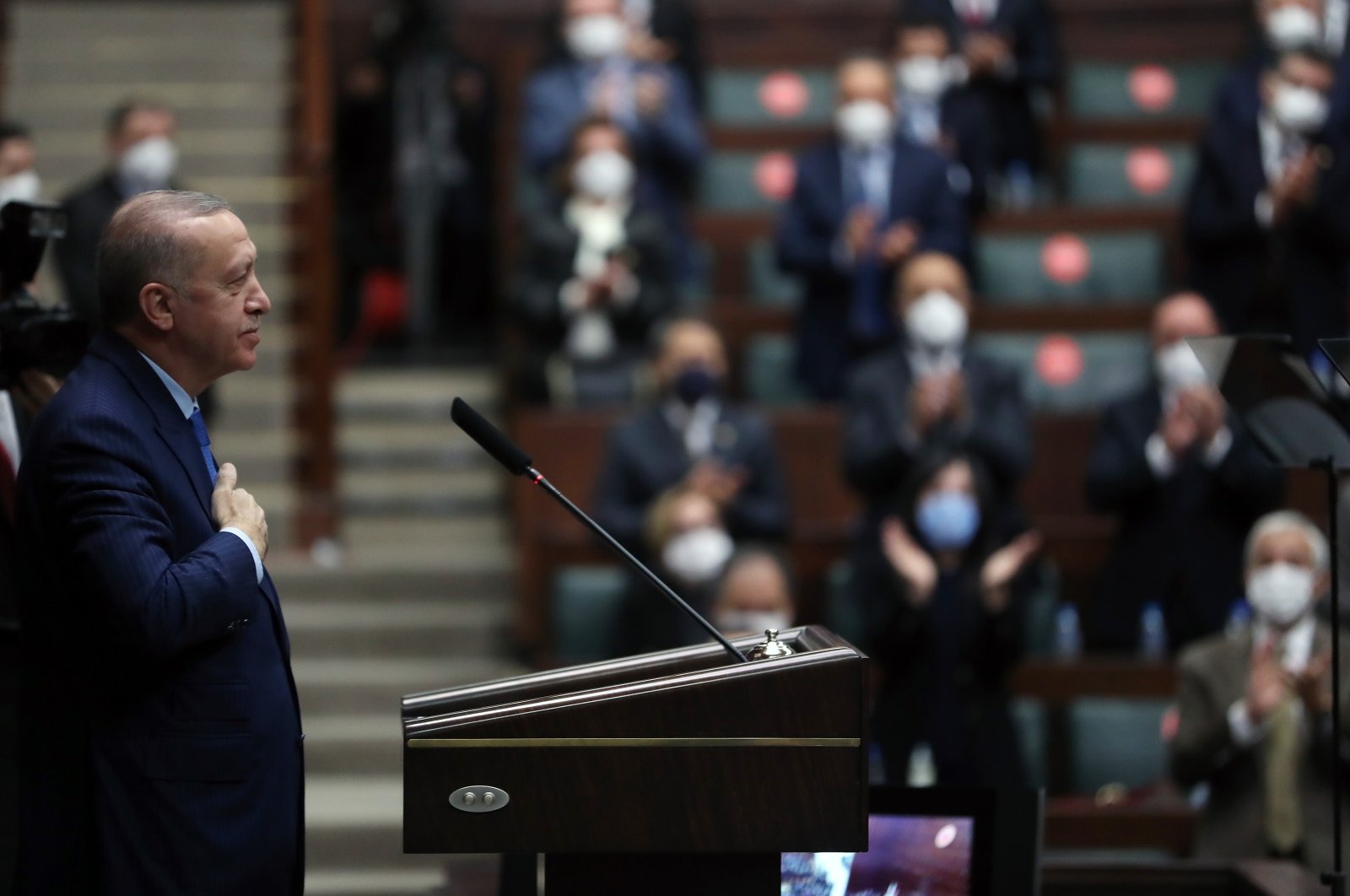 One said: “30 years covering EM and I have never seen the FX volatility in any currency as we saw in Turkey today. Simply unbelievable.”

Another stated: “The mercurial Turkish leader stunned markets and his political opponents Monday by effectively tying the value of some lira bank deposits to the dollar.”

A third had this to say: “Turkish lira rebounds after Erdoğan vows to prop up deposits.”

The above statements did not come from one of the media outlets deemed close to me or the Turkish government. They are from foreign journalists and news agencies.

The first statement was made by economist Timothy Ash and was widely shared on social media, while the other two came from Agence France-Presse (AFP) and The Associated Press (AP) new agencies, respectively. These statements and many similar others have pointed to one thing: Despite being in power for a long time, President Recep Tayyip Erdoğan has once again pulled a rabbit out of a hat. Once again, he has shocked the domestic markets, the opposition and the world with an unexpected move that came at a critical moment.

Erdoğan's Dec. 20 statements that caused great relief in the markets and the events that followed are nothing but the reassuring move of an experienced captain in an environment where the seas are rough globally. Erdoğan has revealed some of the tools he will use in what he has declared “the economic liberation war": the currency-indexed Turkish lira deposit account, increased state contribution in the private pension system, the forward exchange rate for exporters and so on.

These very important steps were a great response to the attempt to create an atmosphere of insecurity in the domestic market. I think everyone has seen in practice what Erdoğan's answer “You can't deal with us” means, especially after the Turkish Industry and Business Association’s (TÜSIAD) declaration that, “The generally accepted rules of economics should be returned quickly.” In other words, those with TÜSIAD-like understandings, who accuse the government of not comprehending the basic rules of the economy, have been given an Economy-101 lesson. The fact that these very circles quietly retreated to their corners after the markets stagnated is because they underestimated an understanding that has governed the country for almost 20 years and have been once again mistaken. I am not surprised that the foreign press, which only listens and conveys the views of those circles, also publishes confused comments and headlines. Turkey has become, and will always be, a country that changes the colonial perspectives and centuries-old traditions in every sense.

A look into the future

Now the question on everyone's mind is this: With the economy ship now in a safe harbor, what's next? There will be a continuation of steps that will give confidence to the market in order to establish the stabilization of the exchange rate. The primary target is increased prices due to currency volatility. These described steps are the first stages of a marathon. It is possible to say that the real fruits of the economic model focused on growth and employment will be reaped next year. Expecting to complete 2021 with double-digit growth figures, the aim is for higher figures next year.

The greatest solution to the political instability created through claims of an early election is this long-term economic model, which is not based on short-term hormonal measures. It should be remembered that Erdoğan is not a sprinter, he is a marathon runner.