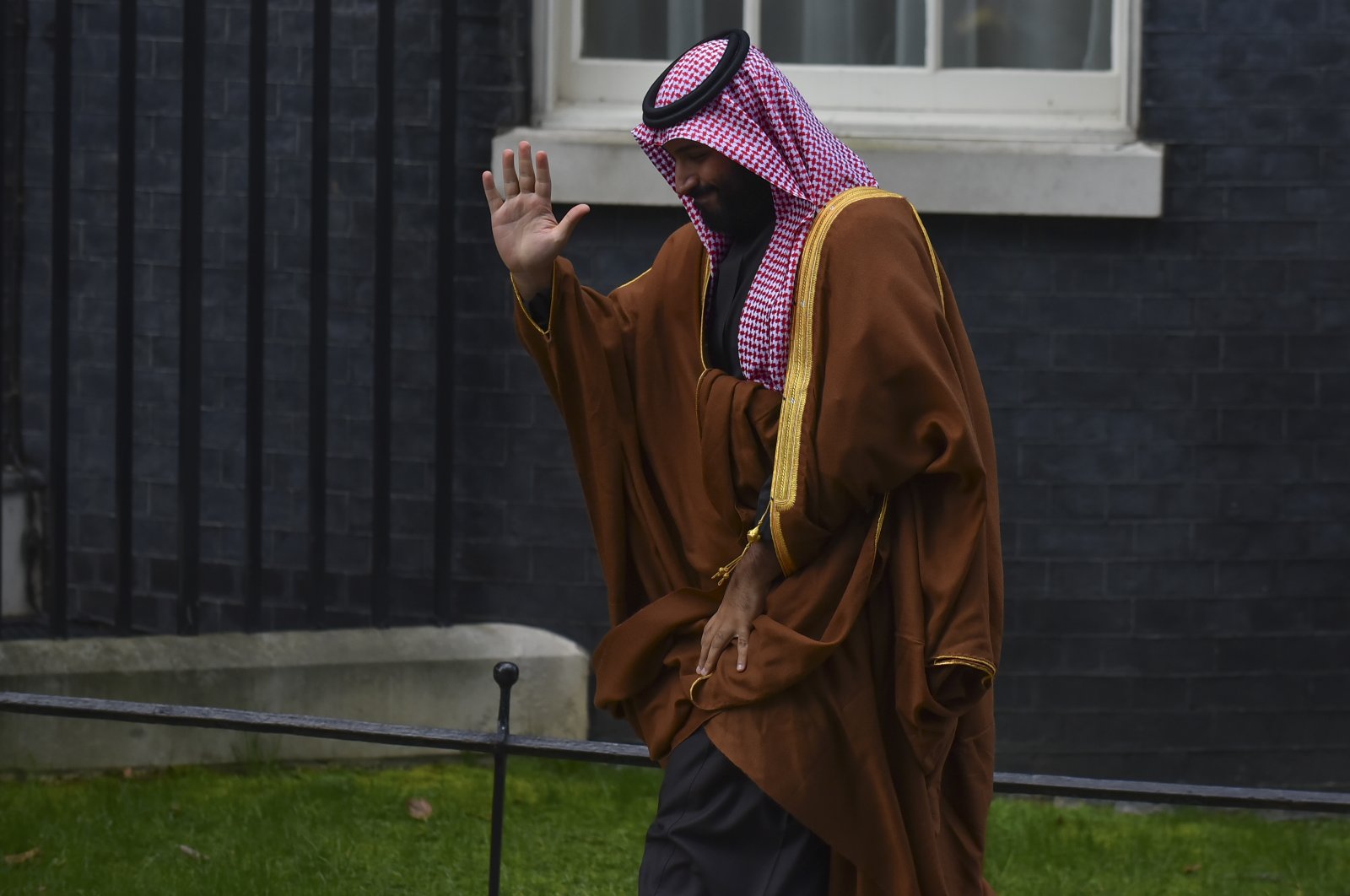 The Joe Biden administration just kicked the ball out of bounds. I am obviously referring to the White House’s response to the Director of National Intelligence's (DNI) declassified assessment of the Jamal Khashoggi murder.

Let’s face it: The Democrats are extraordinarily skilled at aestheticizing and facilitating the multidimensional exploitation of any issue. This time around, they invented a new category for people believed to engage in serious activities against opponents outside their country’s borders – and called it the Khashoggi sanction.

Seventy-six Saudi nationals have thus been subjected to a visa ban, as members of Saudi Crown Prince Mohammed bin Salman's (MBS) security detail were added to the sanctions list.

When it came to the murder itself, however, the Americans even refrained from a symbolic gesture against MBS, whom they apparently hold responsible for Khashoggi’s slaying. The crown prince will now be treated as a minister of defense.

For the record, hardly anyone was surprised to hear what the U.S. ended up doing. In particular, anyone who said that the Biden administration’s references to democracy and human rights wouldn’t actually hurt American geopolitical interests (in fact, just the opposite), had predicted this outcome.

The recalibration of Washington’s relations with Riyadh was expected to be limited in scope. In the end, the United States addressed the Donald Trump administration’s excesses, as Secretary of State Antony Blinken’s emphasis on American values and call on Saudi Arabia to stop state-sanctioned assassinations merely amounted to a slap on the wrist.

Some pro-Saudi commentators even interpreted the lack of sanctions as an “acquittal.” Indeed, the crown prince had already assumed “symbolic responsibility” as his country’s de facto ruler.

In other words, Biden did not banish MBS as he once promised. He committed to focusing on the future instead.

U.S. rationale in the case

Geopolitical interests trump everything else. Washington opted to preserve its “strategic partnership” with Riyadh that dates back to the end of World War II. The fact that MBS, the de facto ruler, would replace his father, King Salman, and be around for decades persuaded the Biden administration’s decision.

The crown prince had already eliminated his rivals and critics during the Trump presidency when he received preferential treatment. Right now, there is no alternative to MBS.

Any direct action against the Saudi crown prince would have radically changed the balance of power in the Middle East. A new chapter may have begun in relations between the regional powers – Iran, Israel, Turkey and the kingdom.

At a time when Washington seeks to reinstate the Iran nuclear deal, alienating Riyadh would have also hurt the interests of Israel and the Gulf states.

The Americans need the Saudis to be on their side in Yemen, Iran and even Iraq. Moreover, any attempt to banish MBS may have resulted in his pursuit of closer relations with China and Russia to abandon the kingdom’s traditional alliance with the U.S.

History teaches us that Washington does not take such costly steps in the name of democracy and human rights.

Still, the Biden administration’s talk about values will hang over it. Make no mistake: The U.S. won’t give up on its moral claims just because the White House dropped the ball on the Khashoggi murder.

For Republicans and Democrats alike, the superiority of real interests over values is part of the American way of life.

As such, I am confident that Biden and his secretary of state will keep talking about values.

If necessary, the so-called Khashoggi sanctions will be imposed, possibly more harshly, on countries like China and Russia – despite the Saudi crown prince’s exemption – selectively, without risking American interests, and according to double standards.