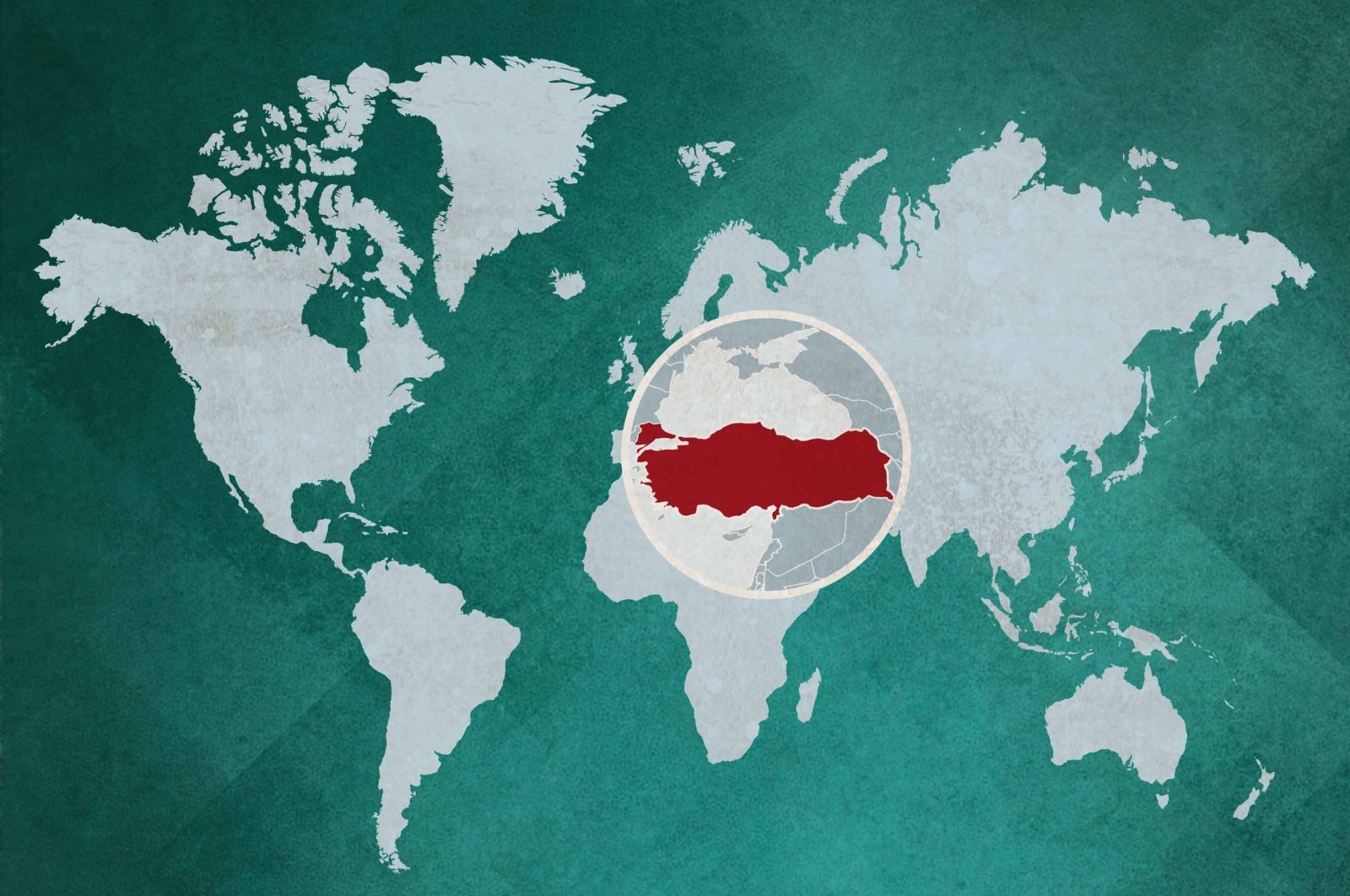 In the light of today's cumulative security challenges, Ankara is likely to give normalization processes with its counterparts more chance

Over the last decade, Turkish diplomacy has been dealing with numerous complex foreign policy issues and problems. There are ongoing civil wars and tensions in Syria, Iraq and Libya, unresolved maritime problems in the Aegean Sea and Eastern Mediterranean region, minor tensions with some Gulf countries and the Ukraine-Russia or NATO-Russia tensions in the Black Sea. All these have been Turkey’s top priority foreign policy issues. There are also systemic challenges and tensions where Turkey is expected to take a clear side.

Turkey’s diplomatic relations with critical counterparts like the United States, Russia and the European Union have been problematic and unpredictable for almost a decade. Turkey was permanently on alert due to the domestic terrorism threats and volatile security environment in its surrounding regions. Existing security challenges and diplomatic tensions with neighbors and critical counterparts rigidified Turkey’s foreign policy posture and limited its constructive and proactive foreign policy initiatives.

Time changes, so do tensions

Turkey demonstrated resilience in this era marked by instability and security shocks, yet this era left behind a costly legacy. The deterioration of relations with some former friends, disagreements with allies and the predominance of the security agenda were some of the costs of this era.

Risks and new opportunities offered in the uncertain environment of the post-COVID-19 international order forced Turkey, like many other international actors, to revise its foreign policy strategy. Like the existing terrorism threats and foreign policy crises, economic and social resilience also take priority in Turkey’s national security agenda.

On alert to counter

Many of the existing problems are still unresolved, and they continue to pose significant challenges for Turkey’s national security. More importantly, those problems block the promotion of diplomatic and economic partnerships with some critical counterparts in its neighborhood and beyond. This security-oriented and defensive agenda also prioritize coercive tools and militaristic approaches in Turkey’s foreign policy. Turkish diplomats and military officials are permanently in a crisis management mode, and diplomats and military officials acted more reactively than proactively in this era of uncertainty.

For the last several months, Turkey prioritized the normalization of its diplomatic relations with the United Arab Emirates (UAE), Egypt and Armenia. Turkish diplomats also seek new means to sort out problems with the U.S. with a new diplomatic mechanism. There are diplomatic initiatives in place to normalize relations with Saudi Arabia, Israel and Greece. These recent efforts of normalization and pro-active diplomatic initiatives will constitute Turkey's priority foreign policy agenda for 2022.

Turkey will be on alert for the unexpected escalations in Syria, Libya, Ukraine, Afghanistan and Bosnia-Herzegovina, but maintenance of the constructive plan will be prioritized in the upcoming months. It is very difficult for the AK Party administration to return to the foreign policy strategies of its first decade (2002-2013), mainly because of the accumulated unresolved security challenges. Security will continue to take priority in the foreign policy of the AK Party government but a more constructive normalization agenda will be pursued unless there are unexpected systemic and regional challenges.