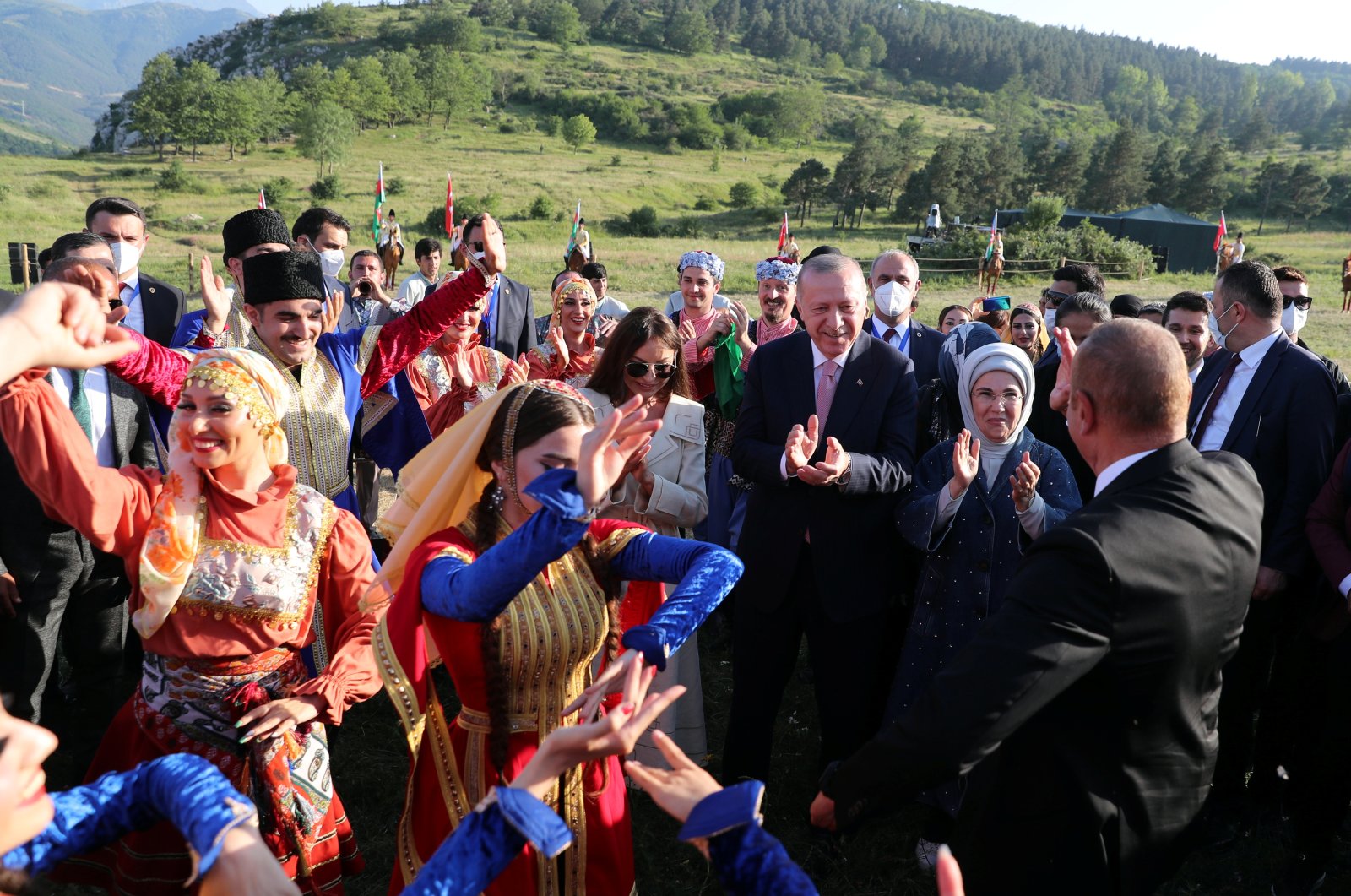 President Recep Tayyip Erdoğan held his first face-to-face meeting with United States President Joe Biden. The fact that the meeting which was supposed to take 45 minutes lasted 1.5 hours, showed the breadth of the topics the two presidents had to discuss.

Biden was in the United Kingdom for the G-7 meeting just before the NATO Summit. Unlike in former U.S. President Donald Trump's era, the G-7 declaration included comments against China's rising power.

In addition, those who followed Biden's press conference after the G-7 meeting clearly saw that the main agenda item for the U.S. president was to draw Europe to their side against China's influence.

Yes, it is inevitable that relations with Russia, which softened during the Trump period, will be strained again. However, it can be seen that this is more rhetorical than with China.

Biden's $7 billion "Build Back Better World (B3W)" project that has been offered as an alternative to China’s Belt and Road Initiative (BRI), and the fact that Italy – the first G-7 country to participate in the BRI in 2019 – decided to withdraw from the project a week ago, are developments that cannot be understood separately from each other.

However, Erdoğan is a chess master. Therefore, before the meeting with Biden, who is trying to increase American influence through economic development, he declared at the airport that Turkey and China had "concluded the agreement process" for a currency swap agreement between the two countries.

It is also necessary to look at the addresses that Erdoğan pointed to before and after the NATO summit.

There are two important things that Turkish foreign policy has done in the international arena in the last year.

First, Turkey stabilized Libya despite the Russia-U.S.-France line, asserted its presence in the Blue Homeland and consolidated its influence into Africa.

The second is undoubtedly the end of Karabakh's 30 years in captivity with the support of Turkey. Both of these achievements have been achieved despite NATO giants such as the U.S. and France.

From this point of view, it is necessary to understand the two political messages Erdoğan sent. The day before the NATO summit, he sent the state's highest-level security and diplomacy delegation to Libya. As soon as he returned from the NATO summit, he came to Azerbaijan and visited Shusha, one of the historical cities liberated from Armenia.

In addition to all these, Erdoğan continued to employ rhetoric and display an attitude that drew attention to the importance of NATO for both Turkey and world peace. As both NATO's second-largest army and the only Muslim-majority member, the leader of Turkey's policy follows a delicately woven pattern.