Forest fires will burn the world 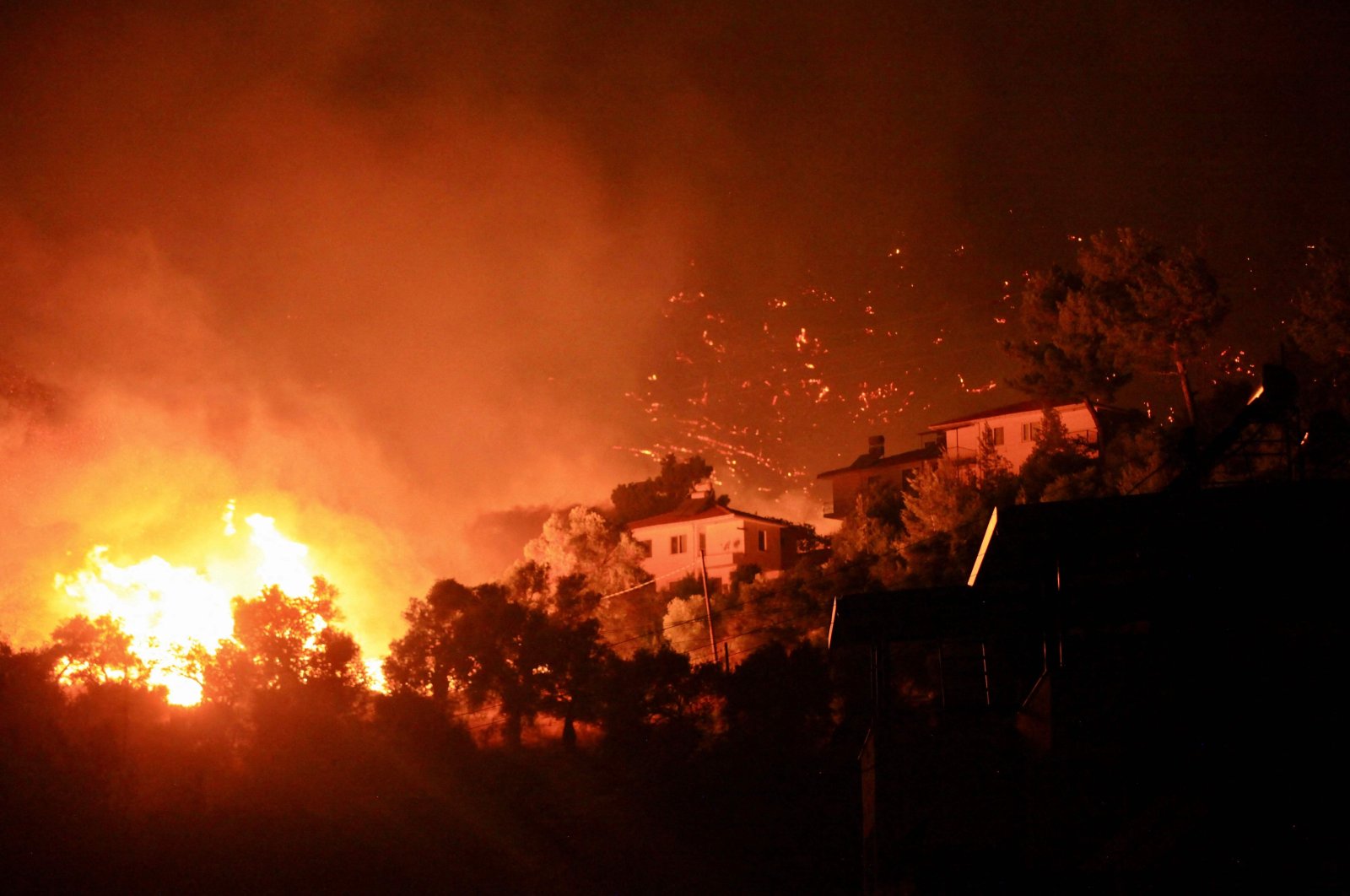 Since the Enlightenment, our urge to control the world has been constantly strengthened and turned into capitalist greed. The consequences of this greed will be the burning of not only our forests, but our entire world

As the Western world emerged from the church-centered worldview of the medieval period, they relied on modern science as a way out of the centuries-old oppression of the Catholic church. In this period, which we call the Age of Enlightenment, they essentially replaced religion with science. Science was intended to be the religion of the modern world, and humans could become gods themselves.

On the subject of humanity's relation to nature, two different approaches came to the forefront in the philosophy of the Enlightenment. Both approaches aimed at acquiring the secrets of nature. However, the first approach urged humans to become a caretaker of nature, while the second approach claimed that nature should be controlled, seized, and subjugated by humans.

Even though both approaches have their own followers in the modern era, the latter approach has predominated the Western world for the last three centuries. With the rapid advance of science, industry and technology, nature has been put at humanity’s disposal. For the sake of economic growth and development, more production and consumption, nature has been put on its knees.

For two centuries, European powers exploited the world’s prosperity. Then the United States, and now China, have begun to take the lion’s share at humanity’s table. As environmental disasters have become more frequent than ever, the delicate balance of nature has been disrupted by an unprecedented degree of production and consumption. Although ecological awareness has emerged in Western countries, the ferocious rapacity of capitalism seems to be unstoppable.

During the last decade, people all around the world have suffered from consecutive floods, fires, and a constant increase in temperature, signaling the rising threat of environmental disasters for the future of the world.

From time to time, many Islamic thinkers such as Muhammad Iqbal or Hossein Nasr protested against capitalism’s obsession with development and growth. During their struggle against the U.S., Native Americans, too, predicted the dire consequences of overproduction and overconsumption. As a Native American famously declared, “when the last tree is cut down, the last fish eaten, the last stream poisoned, you will realize that you cannot eat money.”

Being one of the most precious lands of the world, forests along the Aegean coast and in the province of Antalya have been burning for a week. As nearly two hundred fires broke out in a short span of time, all the measures taken by the governments remain insufficient to put out the fires. While Siberia, Australia, and California suffer from similar environmental calamities, floods occurred in Germany, Turkey, and China.

If global climate change continues at this rate, in every corner of the world these disasters will rapidly become ever more frequent and destructive. While Chinese and Indian economies integrate into the capitalist system with their large populations, the speed of production and consumption rather than a nuclear war might bring about the end of the world.

As uncontrolled capitalism spins out of control, the fires in California, Siberia, Australia, Turkey and Greece will burn the world. If we continue to poison our own lands, we will suffocate in the refuse of the capitalist system.