How is the Turkey-Gulf normalization going? 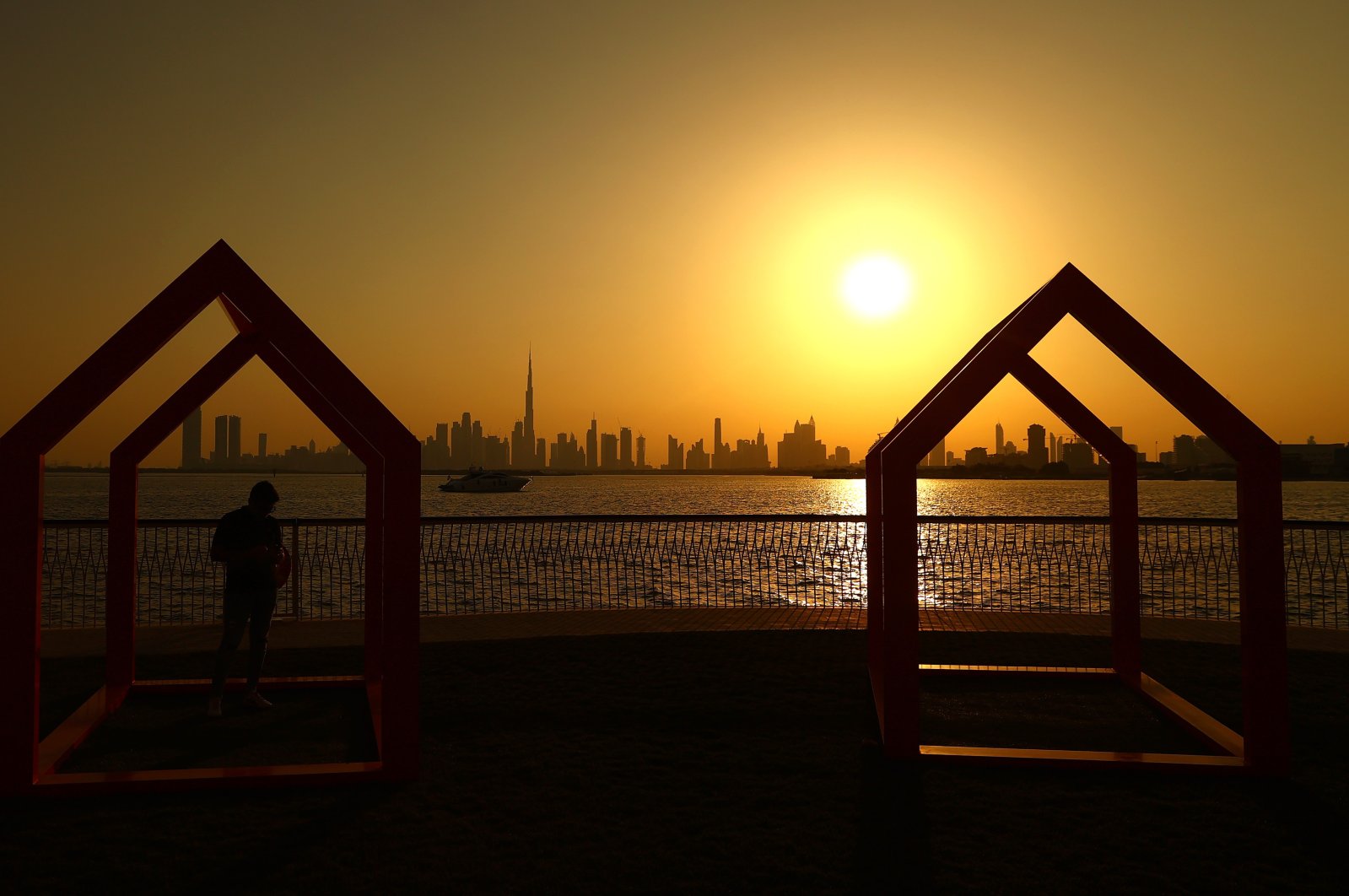 Turkey has been enjoying good relations with three Gulf states – Qatar, Oman and Kuwait – for decades. However, Turkey’s relations with the other three members of the Gulf Cooperation Council (GCC) – the United Arab Emirates (UAE), Bahrain and Saudi Arabia – worsened due to their conflicting perspectives toward the Arab insurgencies.

After changes in regional balances and new developments, these three Gulf states began to rebuild trust with Turkey and eventually to improve their relations with Ankara, which will have significant implications in the economic, cultural and political spheres. This normalization was part of the general normalization efforts in the Middle East, when most states began to prefer diplomatic means in their dealings with other regional states.

In the normalization process between Turkey and these three states, the UAE is the most critical actor, since it is the most anti-Turkish state and the most hawkish and revisionist player in the larger Middle East. Furthermore, the UAE is known as the typical state following the most subversive policies toward regional actors.

The normalization is reflected in two significant meetings. The first meeting was the visit of the UAE National Security Adviser Sheikh Tahnoun bin Zayed Al Nahyan, the brother of the crown prince, to Ankara. This visit was a milestone in bilateral relations since it was the highest-level visit by an Emirati official to Turkey since the failed coup attempt in 2016.

The second meeting was held between President Recep Tayyip Erdoğan and de facto leader of the UAE, Crown Prince Mohammad bin Zayed (MBZ). Normalization with Turkey should be seen within the context of the Emirati diversification of its regional policy.

If Turkey normalizes its relations with the UAE, most probably Bahrain will follow in due course, since the Bahraini government has been following in the footsteps of the UAE in most regional issues. There are some indications of the improvement in bilateral relations. For instance, the Turkish ambassador to Bahrain, Esin Çakıl, met with two different Bahraini ministers. After Ambassador Çakıl met with Bahraini Minister of Health Faeqa bint Saeed on July 8, she met with the President of Shura Council Ali bin Saleh al-Saleh on July 27.

More importantly, King Hamad Bin Isa Al Khalifa received Çakıl last Sunday at his palace in Manama. According to Bahrain News Agency, during their meeting, King Hamad discussed the bilateral relations between the “two brotherly countries” with the ambassador. The king pointed out that relations between Bahrain and Turkey are at an advanced level and that cooperation between the two countries is developing. He thanked the ambassador for her efforts in improving bilateral relations in all spheres.

There are two significant aspects of the normalization between Turkey and the three Gulf states. The first aspect is what are the main reasons for the new normalization process between Turkey and some Gulf states? First of all, it is clear that the strict anti-Turkish regional policy followed by the three Gulf states did not produce the desired results. Turkish support played a great role in the Qatari crisis and forced the UAE, Saudi Arabia and Bahrain to take steps back over the Qatari crisis.

Second, the change of the administration in Washington D.C. has important implications on the policies of the regional countries. U.S. President Joe Biden's administration has ceased the “blank check policy” given to these Gulf states provided by former U.S. President Donald Trump's administration in return for normalizing their relations with Israel. As a Democrat, Biden attaches greater importance to democratic values and human rights. Biden and many other Western politicians began to question Saudi and Emirati policies in the Yemeni crisis. Third, the dramatic American withdrawal from Afghanistan damaged the trust in the U.S. allies in the Middle East. The UAE, Saudi Arabia and Egypt began to worry about U.S. involvement in regional issues. The Afghanistan case has shown that the U.S. may leave them anytime. Therefore, they began to reshuffle the cards in the region and to improve their relations with regional actors.

Ankara needs to be careful

Whatever reasons are behind this normalization process, Turkey has to be careful throughout the process. First of all, while Turkey normalizes its relations with the three Gulf states, it has to be careful not to harm its relations with Qatar. Ankara and Doha have a special relationship, established over the last decade, and especially during the Gulf crisis in 2017 when the three Gulf states tried to punish Qatar for its relatively independent, diversified, inclusive and constructive regional foreign policy. Turkey emerged as the main supporter of the Qatari government throughout its resistance against the other Gulf states. Turkey provided a significant amount of economic, diplomatic, and more importantly, military aid to Qatar. In return, Qatar also provided economic and political support to Turkey in its regional initiatives such as Libya, Syria and Palestine.

Second, Turkey needs to improve its relations with these three Gulf states based on the sectoral policy understanding. For instance, the two sides may disagree on some issues but they can cooperate in some other issue areas. Similarly, the two sides may disagree in some sectors, but they can cooperate in certain fields. In other words, since a full normalization will take a long time, at this juncture simply changing the direction of the relationship would be enough. If the sides continue to invest in improving their relations, many problems can be solved during the implementation of the process. For now, it is clear that the two sides have opened a new page in their relations.