How to handle the chaos of the second Taliban era 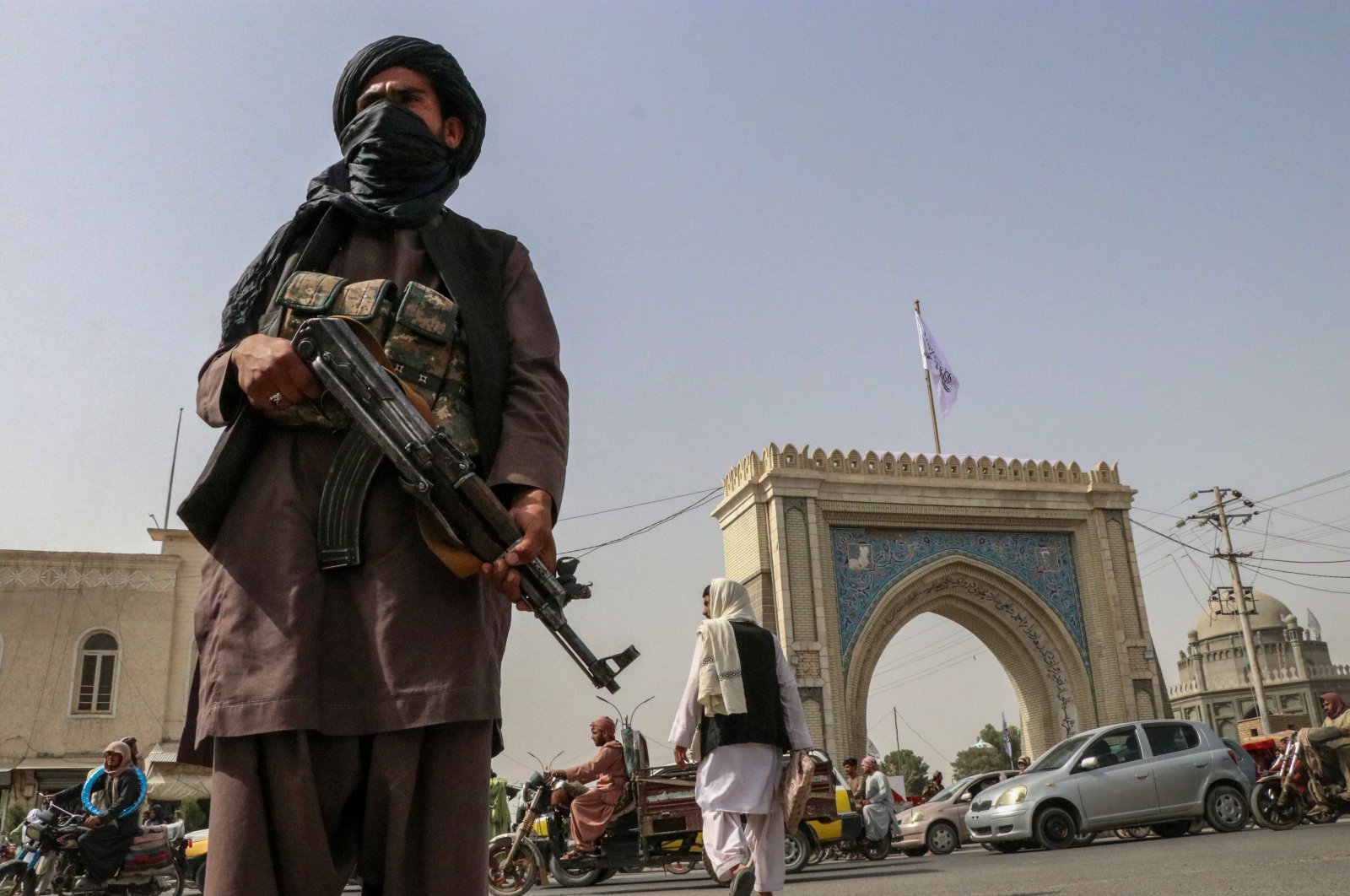 While the unexpected pragmatist approach of the Taliban surprised everyone, no one is able to predict how they will realize their second reign

The Taliban regained control over Kabul, Afghanistan’s capital, with remarkable speed as the 300,000-strong Afghan army, which U.S. President Joe Biden urged to fight for their country, vanished into thin air and the nation’s president, Ashraf Ghani, ran away. The Islamic Republic of Afghanistan is thus expected to become the Islamic Emirate of Afghanistan soon.

Initial statements from the Taliban’s spokespeople have been careful and moderate. They talked about a peaceful transfer of power and harmony with Afghanistan’s neighbors. It is not difficult to predict that they will agree to demands from governments around the world for the safe evacuation of their citizens.

Still, the scenes of chaos from the Kabul Hamid Karzai International Airport speak to the fear in the hearts of hundreds of thousands of Afghans. The whole world is wondering about the extent of that turmoil and how it can be managed.

Whether the Taliban, which consists of multiple components, will keep its promise of harmony – and if the various parts of Afghan society will be included in the "transition" period – remains to be seen. Those two issues will be key to the Taliban’s international recognition and the continuation of foreign aid to Afghanistan. Likewise, the Taliban’s attitude will determine the volume of the resulting refugee wave.

In terms of doctrine, hardly anyone expects the Taliban to revise their idiosyncratic and rigid interpretation of the Shariah. It goes without saying that no armed organization would abandon its ideology after fighting the U.S. occupation for two decades – and winning.

Yet, in the diplomatic sense, there are signs that the movement intends to be more pragmatic. The Taliban’s representatives are careful in taking diplomatic steps designed to reassure the United States, China, Russia and Iran.

At the same time, they have signaled to Afghanistan’s neighbors – Uzbekistan, Turkmenistan and Tajikistan – that they won’t experience problems like terrorism and radicalization. Indeed, the Taliban is not expected to make a deliberate attempt to export its ideology to the region; instead, it is hoped that it will limit itself to Afghanistan. Still, there is a strong possibility that the Taliban will eventually abandon its moderate stance and adopt a more radical policy.

The U.S. withdrawal from Afghanistan was “an unmistakable debacle” suggesting that Washington does not have any vested interests in that country. Setting its sights on the Asia-Pacific region, the U.S. did not even take the concerns of India, one of its major allies, seriously.

It does not care about the emerging power vacuum in Central Asia either. As a matter of fact, it deems neither competition nor cooperation between China and Russia over that region completely irrelevant. Nor does Washington worry about the Afghan refugee wave, which has implications for Pakistan, Iran, Turkey and the European Union.

Although Pakistan, the Taliban’s strongest supporter, is experiencing a sense of "success," it stands to cope with the negative side effects of the Taliban’s second reign. The displacement of millions, human rights abuses, cuts to foreign aid and worsening poverty immediately come to mind.

The second term of Afghanistan

Judging by the speed of the Afghan army’s disappearance, a civil war is unlikely to start anytime soon. The Taliban proved capable of uniting the various armed groups under its leadership. It even signals that some Afghans, who worked with the U.S. in the past, may go unpunished.

Yet, it is doubtful that Afghanistan to enjoy political stability in the medium term unless the Taliban forms a transition government by bringing together various parts of Afghan society. The EU’s decision to cut foreign aid and United Nations Secretary-General Antonio Guterres’ call to the international community to unite against the threat of global terrorism and to defend human rights in Afghanistan hint at the world’s nervousness. To avoid being cast out of the international community altogether, the Taliban will have to make a serious effort.

The most significant problem associated with the Taliban’s second term is already clear: Many Afghans are on the run. The international community must demonstrate solidarity in response to that crisis. Keeping in mind Washington’s recklessness, those nations, which the migrants aim to enter, need to work together.

Specifically, Turkey, Iran, Pakistan, Qatar and the EU ought to take the initiative here. By supporting temporary housing centers in Iran, Turkey and the EU must stem the influx of asylum-seekers before it reaches their borders. At the same time, a joint diplomatic effort is needed to discourage the Taliban from making harsh policy choices at home.