In Turkey, a race to the bottom with negative campaigns 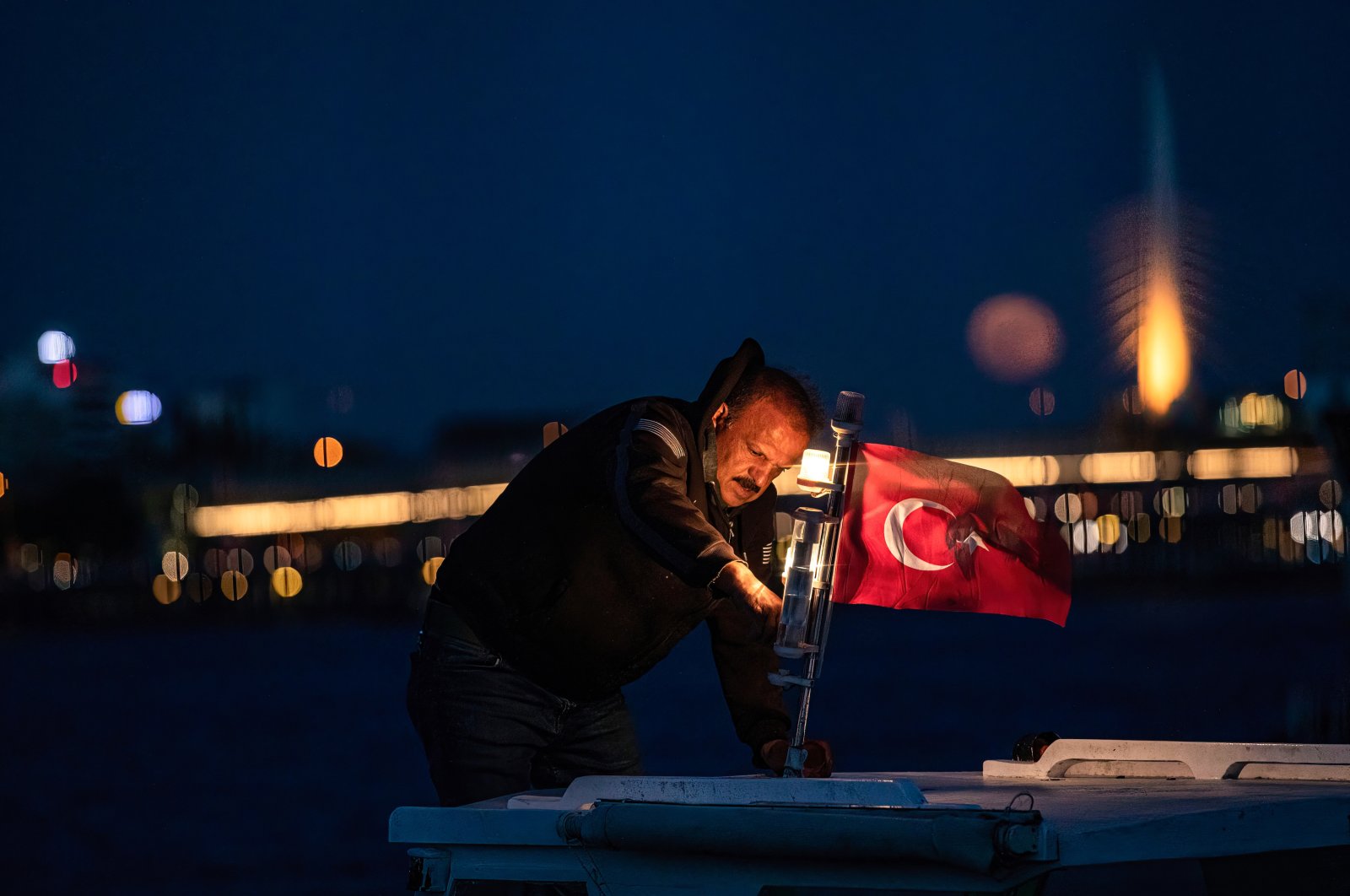 Turkey’s opposition parties are locked in a competition with each other to generate the harshest political rhetoric possible as they attempt to block Kanal Istanbul, a megaproject set to create an artificial waterway between the Black Sea and the Marmara Sea.

Kemal Kılıçdaroğlu, who chairs the main opposition Republican People’s Party (CHP), has led the race for negative campaigning for a long time. He resorts to lies and intimidation, without forgetting to create updated versions of his charge of dictatorship.

In doing so, the CHP chairperson regularly targets many groups, from farmers to teachers, for supporting the ruling Justice and Development Party (AK Party). He also threatens businesspeople, journalists and bureaucrats by saying that the opposition will go after them in the future. Turkish and foreign investors, Kılıçdaroğlu says, won't get paid back if they choose to invest in Kanal Istanbul.

Recently, Meral Akşener, chairperson of the Good Party (IP), made an effort not to let the main opposition leader overshadow her in the area of negative campaigning. Having compared President Recep Tayyip Erdoğan with Benjamin Neyanyahu, Israel’s former prime minister, she most recently called him a “colonial governor.”

That accusation was clearly nonsense. The Turkish people know all too well that Erdoğan has been under attack since 2013 for pursuing an independent foreign policy. They have repeatedly witnessed their president daring to experience tensions with the great powers, starting with the United States, to defend Turkish interests.

It makes no sense to refer to a politician, who successfully thwarted the July 15, 2016 coup attempt, and led millions of people into the streets, as a colonial governor.

Akşener’s decision to insult Erdoğan for highlighting the importance of continuity in public policy suggests that the opposition will double down on its negative campaign.

In other words, the two opposition leaders are trying to show that each can put out more radically negative content than the other. Under those circumstances, it would be hardly surprising for other opposition figures to jump on the bandwagon.

The opposition’s addiction to negative campaigning – whether it is about putting their names on the opposition ticket or calling for an early election – has reached a point where it undermines Turkey’s democratic culture.

Their purpose may be to associate their names with some kind of victimhood ahead of the 2023 elections. It is plausible that Akşener attempts to emerge as the primary rival of Erdoğan, who tends to criticize Kılıçdaroğlu.

One way or another, that highly personalized war of words is likely to escalate, as Turkey eases coronavirus restrictions and politicians have the opportunity to spend more time with voters.

For the record, the president does not walk away from a verbal fight. He is best known as a master of political discourse and confrontation.

Yet Erdoğan’s brand of politics is deeply rooted in popular expectations and sentiments. That is why I expect him to visit all parts of the country, having finished consultations with AK Party parliamentarians.

Two years before the next election, Erdoğan will use those trips to encourage the effective implementation of microprojects with real-life implications. He will also reenergize the AK Party to live up to the post-pandemic expectations of various social groups.

Although the political elite would not be on holiday this summer, their efforts will pick up pace in September.

Over the next two years, the political arena will be a platform for an extended election campaign, full of surprises and clashes, with a focus on:

My sense is that a positive agenda that facilitates investments, projects and reform tends to triumph over negative campaigning – which merely fuels competition among its subscribers. Accordingly, these opposition movements are unlikely to emerge as viable alternatives to the current government.