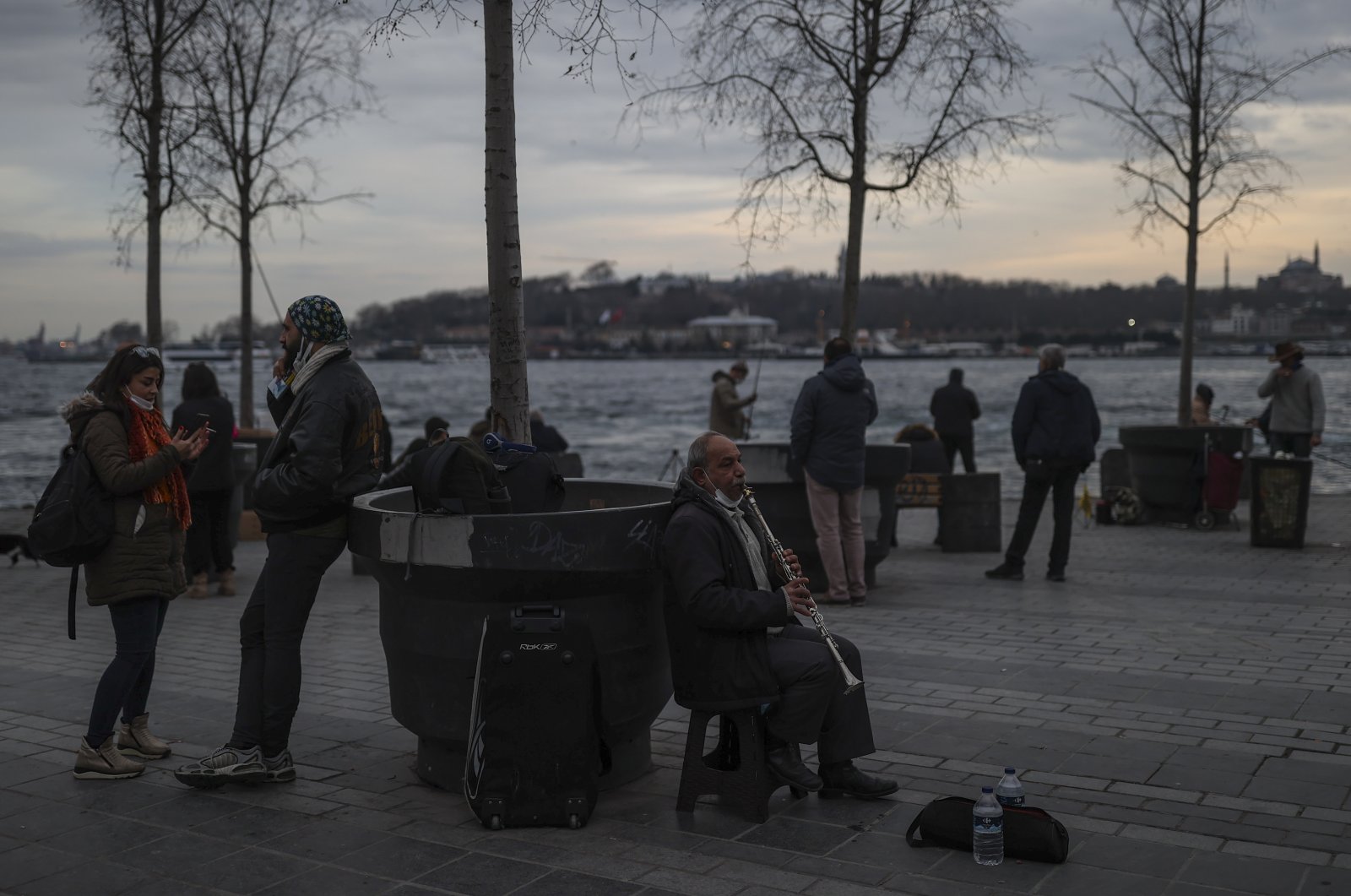 In recent days, Turkish opposition parties have strived to generate a debate about the country’s need to hold an early election.

In previous years, the opposition did not call for early elections due to the extensive electoral support of the ruling Justice and Development Party (AK Party).

In order to analyze whether the opposition leaders could expect to triumph in an early election, it is appropriate to inform our readers about the latest survey by one of the country's leading research companies, Genar, where I serve as its chairman.

According to Genar's data, which was also supported by two other well-established companies, the voting rate of the People’s Alliance – an electoral alliance between the AK Party, the Nationalist Movement Party (MHP) and the Great Union Party (BBP) – is around 52%, while that of the Nation’s Alliance – consisting of the main opposition Republican People's Party (CHP), the Good Party (IP), the Felicity Party (SP) and the Democratic Party (DP) – is 33%.

Apart from the CHP and IP, the voting rate of the Peoples' Democratic Party (HDP) is 10%. Even with the HDP's support, the Nation Alliance's voting rate appears by no means close to the crucial limit of 50%.

While the AK Party and the MHP emphasize that the general elections will be held in 2023, why does the opposition continue to call for an early election? Is it possible that they pin their hopes of overthrowing the AK Party government on the coronavirus pandemic?

The pandemic threatens both the political and economic stability of nations. Former U.S. President Donald Trump lost his presidential election largely because of the devastating consequences of the pandemic on the U.S. economy.

Therefore, it would not be rational for the AK Party to hold an early election amid the pandemic as Turkey's economy has also been adversely affected.

Despite the continuing pandemic, the International Monetary Fund (IMF) recently announced that it expects Turkey’s economy to expand 6% in 2021. Such a rapid economic recovery would help bolster the AK Party’s electoral support, which currently appears to be around 40%.

Meanwhile, the CHP's voting rate continues to decrease. Being unable to earn the trust of the Turkish electorate for two decades, the party's policies focus on pointless polemics rather than Turkey’s pressing issues.

While the IP enthusiastically aims to increase its 10% voting rate, the HDP is being pressed by all political parties to cut off its organic ties with the PKK.

I believe that the AK Party will certainly concentrate its energy on carrying out the reform process in the judiciary, economy and administration.

Both the AK Party and the MHP have been working on enacting adjustments to the rules on political parties and the electoral law. In addition, the AK Party will never cease to make public investments under any circumstances.

In terms of Turkey-European Union affairs, President Recep Tayyip Erdoğan made a breakthrough by urging the EU leaders to continue their negotiations with Ankara for full membership and to update the customs union.

Unfortunately, the refugee issue has been one of the heated topics which increases the tension between Turkey and the EU. While defending its gains in the international arena, Turkey will restructure its system of negotiation with the EU.

In the midst of all these urgent issues, it is not likely that the early elections debate will remain on the political agenda.