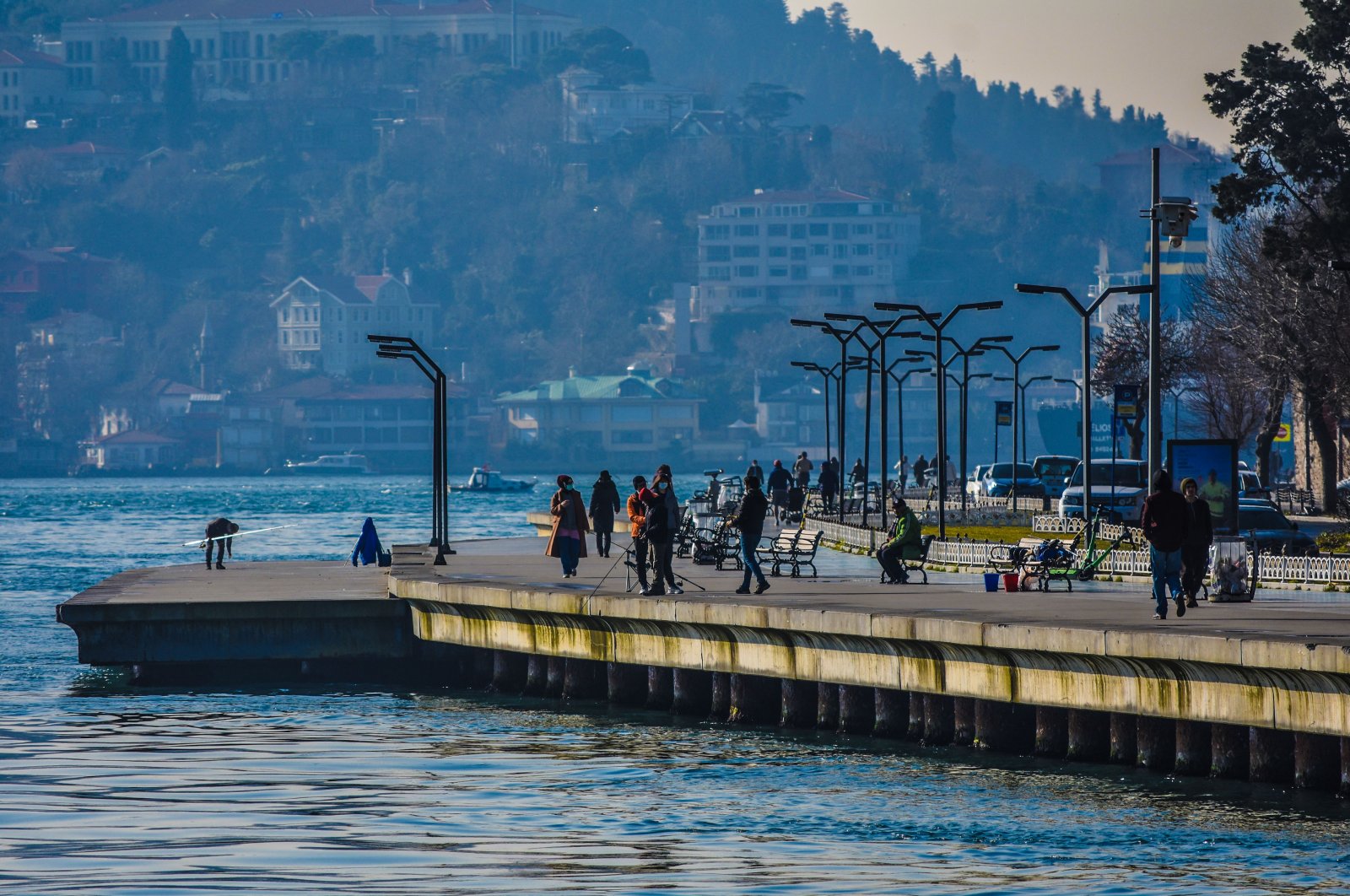 It has been a long-awaited plan. I am talking about the human rights plan which President Recep Tayyip Erdoğan recently unveiled.

It is a work of roughly 1.5 years and is expected to be executed within the next two years. The president reminded us that “broad-based consultations were a part of every activity in the plan prepared according to our nation’s expectations.”

The plan draws a perfect line for establishing a well-functioning rule of law based on the assumption of a pluralistic society where each individual is equal and everyone has the same rights.

It has 11 main principles and starts with the emphasis that humans rights are under the protection of the law.

It is very important to underline that Turkey has had its own problems concerning the judiciary since the republic was founded. There was a one-party regime with no independent justice system at the beginning. Then, after the May 27, 1960 coup, the military tutelage was the main power and the judiciary was part of this system.

When Erdoğan came to power, the tutelage actors wanted to overthrow him and collaborated with the army and the judiciary with that goal.

The attempt to shut down the ruling Justice and Development Party (AK Party) is the most obvious example of that collaboration.

Later the Gülenist Terror Group (FETÖ) replaced the military tutelage regime and infiltrated the judiciary system with the agenda of forming their own tutelage.

The results were drastic. Turkey went through the July 15, 2016, coup attempt. After the dramatic night when the Gülenist junta killed hundreds of people and injured thousands more, there were many replacements and arrests in the judiciary as well.

So, close to 60 % of the current cadres are new. This is a drastic number. Plus, the system is new, so Turkey is trying to find its own way, which as we saw in the plan, is aimed at building a well-functioning rule of law.

I am not saying that there are no problems today. On the contrary, there are severe problems; however, that’s why these plans have been introduced, and we should see the goodwill to reach a common ground for establishing a democratic system.

There are many details in the plan, which cover almost all aspects of life, but some are very significant.

One of the points worth mentioning is, all students and public officials from different religions and beliefs will be given holidays on their religious festivities.

This shows a major transformation indicating the changing perspective of the state toward the non-Muslim populations like Armenians and Greeks in a very positive manner.

The plan also promises to guarantee freedom of expression for everybody but especially for journalists.

Of course, we have to wait and see whether all these promises will be implemented. Even half or less would change Turkey in a very positive manner.

What I find especially noteworthy in these promises Erdoğan announced is that they are written from a very liberal perspective. I found traces of philosophers John Locke and David Hume’s soul in the text.

But unfortunately, there seems to be no support from the opposition.

The opposition did not come to the meeting last week even though all the leaders from the political parties were invited. They are doubtful of the sincerity of the plan and denounced it on the first day.

I think this attitude is wrong. If the opposition is for the rule of law and for a pluralistic society as it claims, then they should back the human rights plan and offer to be the watchdog of this plan.

That kind of attitude would have forced the government to implement it. But Turkey is suffering from very deep polarization. There is no dialogue and no constructive opposition which normally is crucial for well-functioning democracies.