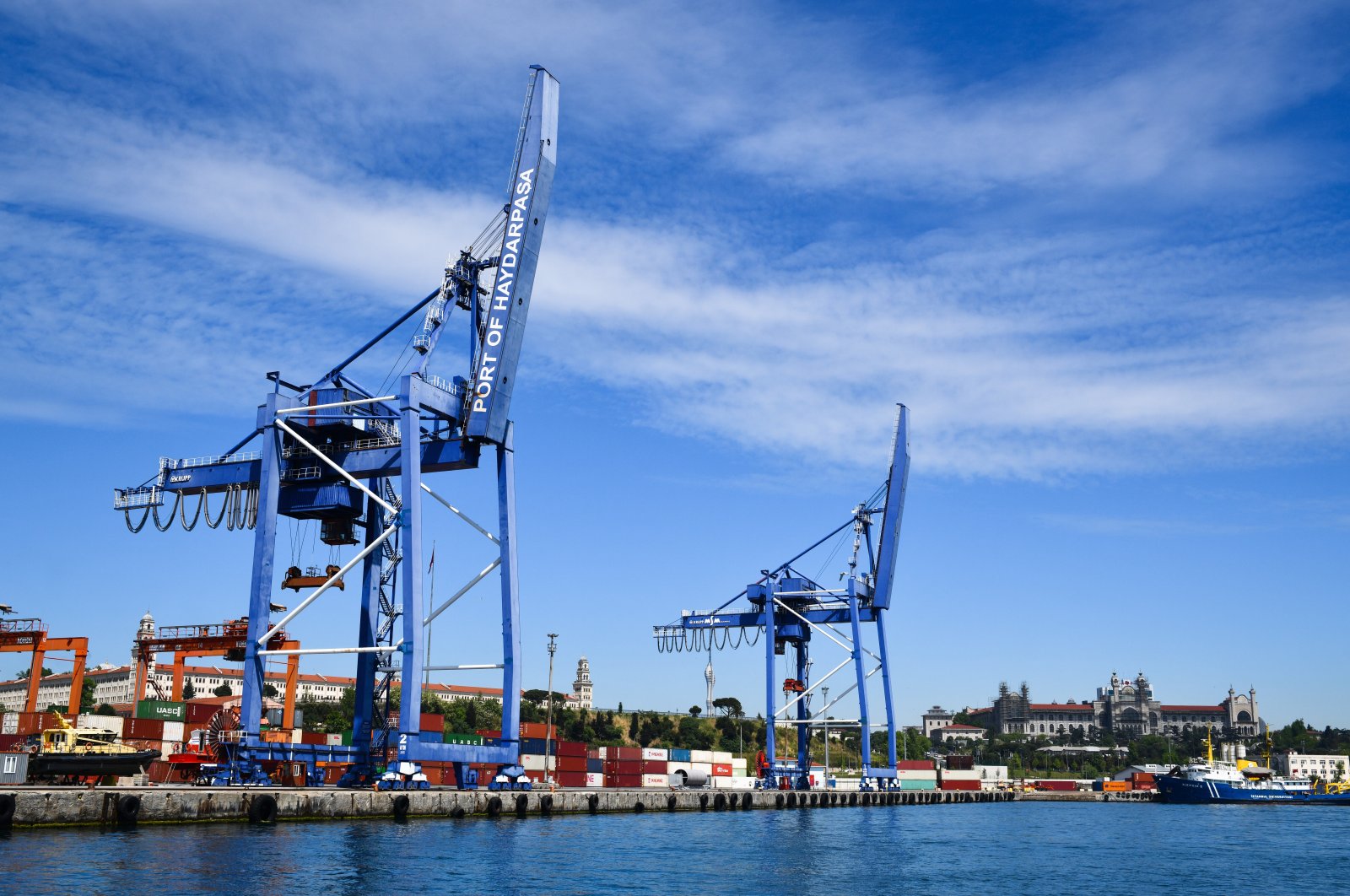 When we look at the "megatrends" that will mark the next 30 years, we see digitalization, energy transformation, a green future and gender equality in business, working life and the social environment on top.

These main topics will be shaped together with top priority areas of struggle such as a pandemic, climate change, cyberattacks and global-regional unrest and conflicts.

The leading economies of the world are ambitious towards the megatrends, and they have the luxury of being able to constantly improve their means and abilities to protect themselves while contributing to the solution of global problems and threats.

First of all, there is a hard look being taken at global supply chains in light of the coronavirus outbreak. Then, we face threats and have new needs due to global climate change.

All of these developments make logistics the most critical topic of the next 30 years.

Because, the ability of countries to protect themselves and produce solutions against all kinds of global threats and, at the same time, along with their capacity to maintain their claim within global competition shaped by megatrends will be constructed by how successful they are in the field of logistics.

Countries' ability to be self-sufficient and to produce technology is also vital in this context.

At a time when global trade corridors are being reshaped and global supply chains are being restructured, logistics is one of the most critical topics for Turkey.

Turkey has transformed its globally competitive production skills into record levels of exports of goods and services over the past two decades. And, therefore, what will further reinforce the country's role in the new trade and energy corridors stretching from Asia to Europe and Africa will be the new regional and global logistics centers that will come to life in Turkey over the next decade.

The new Silk Road is being built between Asia, Europe and Africa and new transportation corridors are being constructed on the central and northern belts of Eurasia.

Given these developments, the role of the Black Sea will continue to exponentially rise and this confirms the inevitability of a new phase where Turkey will be surrounding the western, central and eastern Black Sea with logistics centers.

The Filyos Port, which was opened on June 4, is a critical step as it will be an important junction point for regional and global goods and energy logistics.

Therefore, under the leadership of the Ministry of Transportation, the most ambitious integrated transport corridor network projects in Turkey's history are being carried out and comprehensive strategies are being worked on for full integration.

The country will work day and night on these projects, which will provide new job opportunities for millions of young people.

With the first five months of the year behind it, Turkey's exports continue to reach new records. The export volume of $16.5 billion in May, an increase of 65.5% compared to the same month of the previous year, is the second-highest value of exports achieved in the month of May in the history of the republic.

In every month in the first 4 months of the year, export volumes broke new historical records. Contrary to the increase in exports, this development enabled net exports to contribute 1.1 points to the record 7% growth in the first quarter of 2021 with the slowdown in import volume.