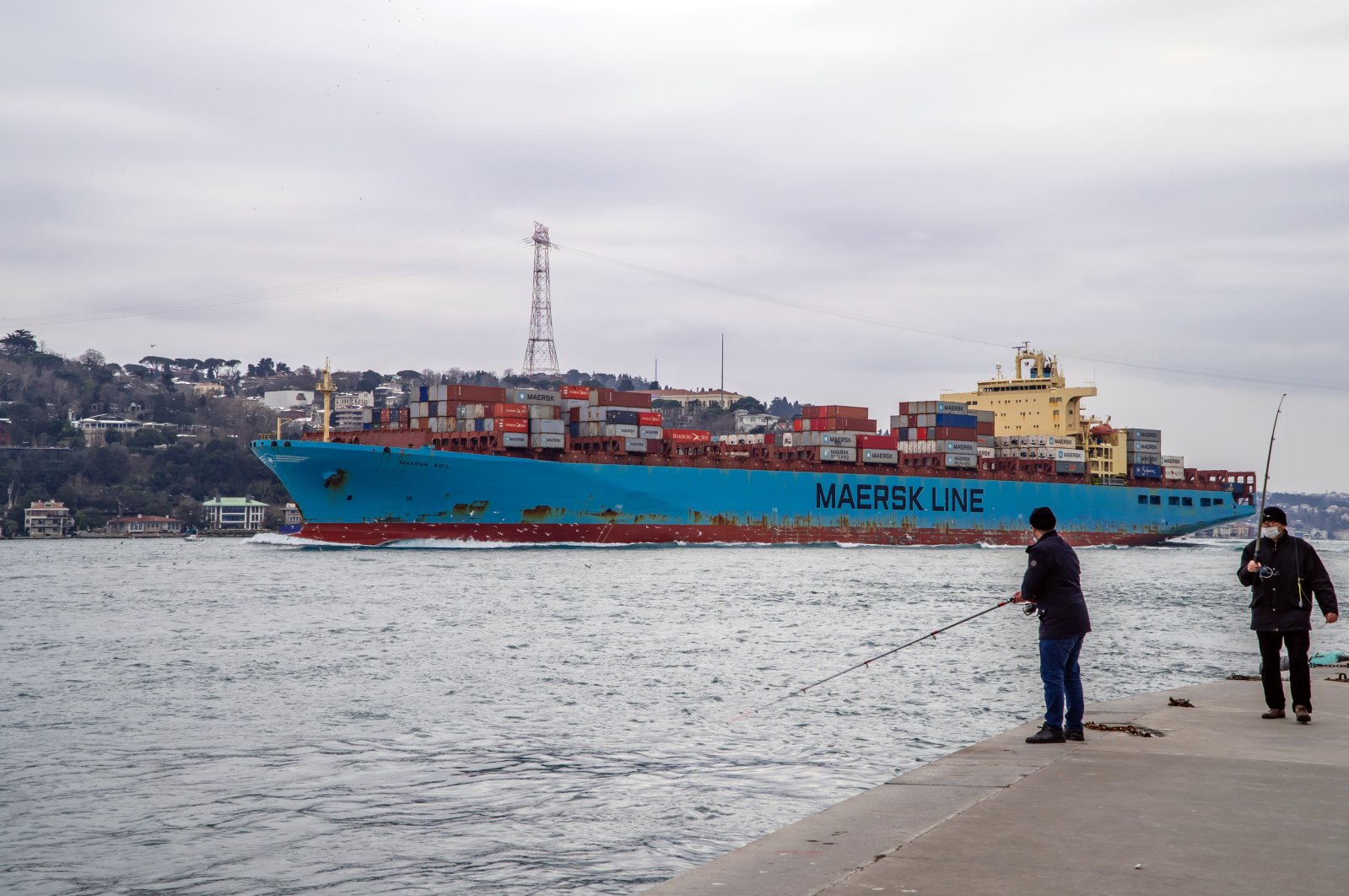 Turkey expects the economy to maintain its growth trend as it foresees a robust expansion in the second quarter, a government report showed Tuesday.

The economy is foreseen logging a double-digit gross domestic product (GDP) growth in the April-June period, boosted by strong exports and the so-called base effect, Public Finance Report unveiled by the Treasury and Finance Ministry showed.

Strong external demand supported output in April and May, according to preliminary figures. Durable goods demand remained strong, while sales of vehicles and white appliances remained resilient. Imports of consumer goods also kept an upward trend as of April.

The economy is estimated to post strong expansion on an annual basis even though the activity is expected to slow in the second quarter due to tighter financial conditions and the lockdown that covered part of May.

It had shrunk sharply in the second quarter of last year when the initial coronavirus fallout led to a 10.3% contraction.

Confidence indexes have weakened recently and a slowdown in consumer loans continued.

The economy grew at a greater than expected pace in the first quarter, outperforming most large economies as pandemic restrictions were careful not to temper hot retail sales, exports and manufacturing.

The country’s GDP expanded by 7% year-on-year in the first quarter and 1.7% from the previous quarter on a seasonally and calendar-adjusted basis, data by the Turkish Statistical Institute (TurkStat) showed Monday.

Growth in the first quarter was driven by industrial production and other key sectors that have recovered well from the worst of coronavirus fallout last year.

It was also bolstered by robust consumption on the back of last year’s government-led push to cut interest rates and boost lending.

Turkey on May 17 eased restrictions as it emerged from a full lockdown and further eased measures as of Monday.

Turkey was one of only a few globally to expand last year as it grew by 1.8%. It is expected to return to form this year with a 5.5% growth.

The growth is expected to moderate in the second half of the year due to a cautious stance in monetary and fiscal policies, the government report said.

The GDP growth for the whole of 2021 is expected to come in at 5.8%, parallel to the country’s medium-term program, the report noted.

The external demand is expected to be among the main drivers, contributing significantly to the annual expansion, while the government expects the growth composition to provide a balanced outlook.

Accordingly, the course of the pandemic and vaccination at home and on a global scale will be decisive for economic activity, the report noted.

It warned that a reacceleration of the outbreak could depress economic activity, while a positive trend in the outbreak and vaccination would support the outlook for the services sector, in particular.

In addition, the government report suggested that strong exports of goods, despite the deterioration in foreign trade, along with the normalization of gold imports, the expected partial improvement in travel revenues, moderate credit growth and structural reforms are expected to have a positive impact on the country's current account balance in the coming period.

Accordingly, the ratio of current account deficit to national income is forecasted to decline to around 3% at the end of 2021.

The report recalled the sharp decline in foreign sales seen initially when the COVID-19 pandemic started, especially due to contraction in demand in major trade partners, namely the EU countries.

The exports rebounded as of the second half of last year with the normalization process both in Turkey and in the world.

Turkey managed to close the year with $169.6 billion (TL 1.43 trillion) in foreign sales. Imports, on the other hand, came in at $219.5 billion with the effect of strong domestic demand and high gold imports in the said period, prompting the foreign trade deficit to come in at $49.9 billion.

This year, meanwhile, the recovery in EU countries saw accelerated exports due to the strengthening of foreign demand.

Annualized goods exports reached $186.7 billion as of April and imports amounted to $233.1 billion, resulting in a $46.4 billion foreign trade gap due to the increase in import prices, despite the slowdown in gold imports and real imports.

For the year-end, the foreign sales are estimated to reach an all-time high of over $200 billion.

Apart from the weak sales in early 2020, a great decline in tourism revenues due to travel restrictions and uncertainties regarding the course of the pandemic significantly affected the country’s current account deficit.

The year-end gap came in at $37.3 billion, corresponding to 5.2% of the national income.

This figure decreased to $36.2 billion on annual basis in the first quarter of this year. Yet, uncertainties regarding the prevalence and speed of vaccination, and the upward trend in international commodity prices continue to pose risks.

Meanwhile, gold imports, which reached 44.6 tons in August 2020, showed a slow decline toward the end of last year, however, decreasing to 9.5 tons in February and 7.5 tons in April, the lowest level of the last three years amid steps taken by the government.

The positive reflections of the decline in gold imports on the current account balance are expected to become more evident in the coming months.

Comprehensive structural policies included in the new Economic Reform Program which are aimed at improving the current account gap and reducing external dependency in financing growth with policies that increase the variety and depth of production and focus on innovation, competitiveness and efficiency are also among the steps that are expected to decrease the deficit.