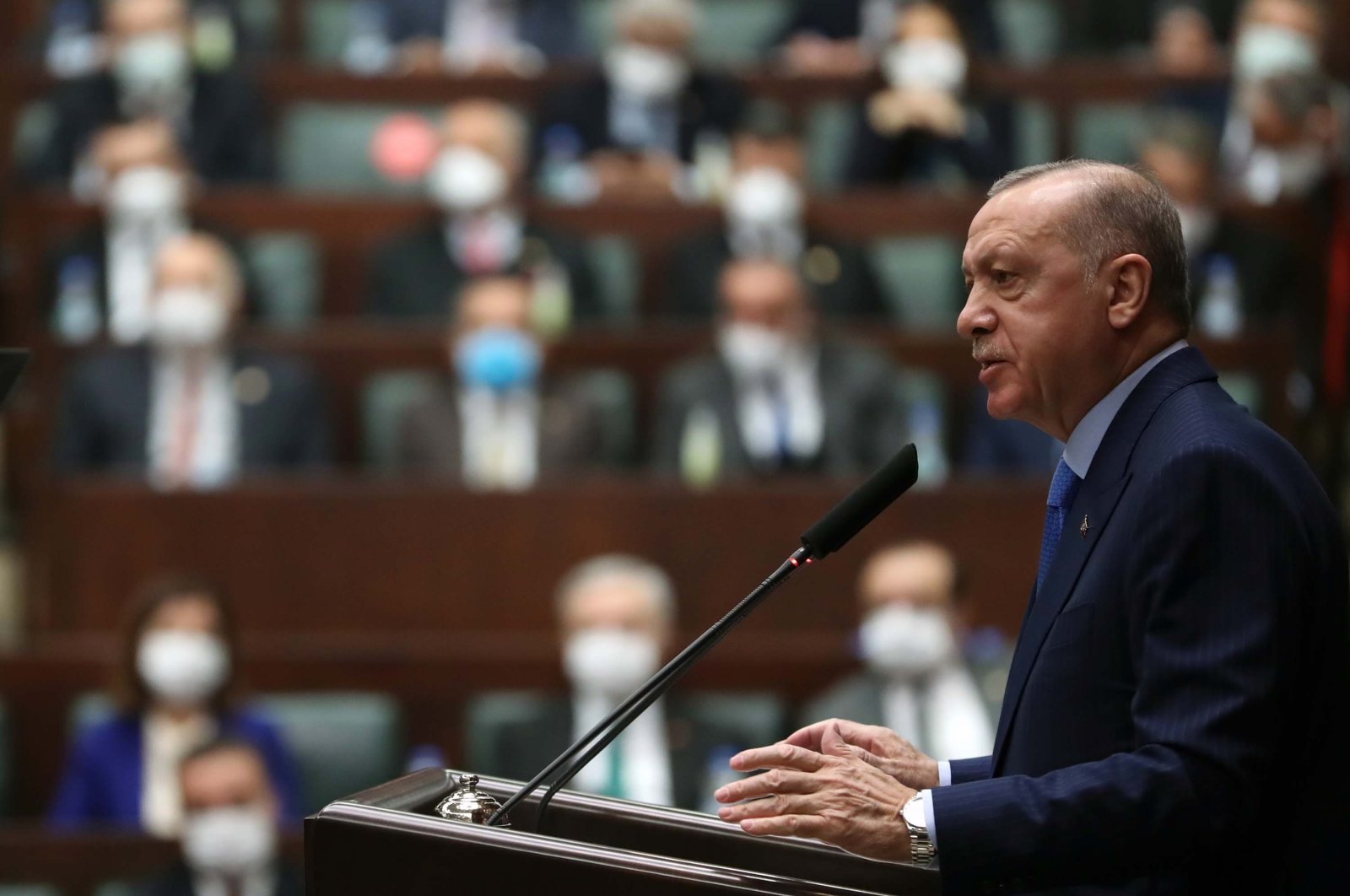 In a bold move that could decide the 2023 election, President Recep Tayyip Erdoğan adopted a new economic model for Turkey. Predicting that high interest rates would lead to an economic slowdown and high unemployment, he opted for a new approach with an emphasis on growth, exports and investments. Fully aware of the risks involved, Erdoğan on Dec. 20 unveiled a number of new policy instruments and changed the market’s mindset by taking the currency rate under control.

By creating Turkish lira savings accounts with built-in protections against the weakening of the nation’s currency, Erdoğan demonstrated that the lira was not prone to attacks. The Turkish people thus reversed their preference for the greenback. That move not only prevented speculative attacks on the national currency but also created a framework within which anyone planning to speculate against the Turkish lira would have to think twice. Erdoğan’s new plan also restabilized the markets to create a window of opportunity. Indeed, a stable currency rate, somewhere near the lira’s actual market value, would encourage production and exports.

Meanwhile, to combat the rising cost of living, the government increased the minimum wage by 50% while putting the final touches on a wage hike for public employees and pensioners. As Turkey takes precautions against excessive prices and stockpiling, rising inflation remains a global problem.

With his latest move, Erdoğan consolidated his image in the eyes of the Turkish people that he alone was capable of solving the economic problems that the coronavirus pandemic created all around the world. Speaking on national television last Friday night, the Turkish president recalled that he managed to lower interest rates and curb inflation as prime minister. Erdoğan made the case that “imperial powers that did not want Turkey to get on its feet” were responsible for the spike in both numbers after the Gezi Park revolts of 2013.

With regard to Turkey’s economic model, Erdoğan said the following: “We ensure the emergence of a stable environment without turning away from the rulebook of a free market economy. We will boost production, create jobs and increase exports. We will provide additional subsidies and financial aid as well. By taking those steps, we make clear with whom we stand. Our goal is to record a current account surplus. We thus aim to boost society’s welfare.”

It appears that Erdoğan’s transition to that new economic model was informed by preparations for the post-pandemic period. Keeping in mind the global impact of the coronavirus pandemic, which experts expect will become increasingly irrelevant by late 2022, the Turkish government wants to seize opportunities and, by extension, facilitate a new economic leap forward. It wants to take advantage of ongoing problems with global supply chains to increase Turkey’s share of global trade and transform the country into a production and investment hub.

Turkey is home to the world’s 16th-largest manufacturing industry that produces $125 billion (TL 1.51 trillion) worth of goods annually. It wants to be among the top 10 nations in that area, boosting exports and creating jobs. The authorities expect Turkey’s annual exports to exceed $225 billion in 2021. Hence the government’s plan to maintain robust growth to reduce the current account deficit and, possibly, create a current account surplus.

That new economic model represents an effort by the ruling Justice and Development (AK Party), which came to power by pledging “justice” and “development” in 2002 and has since transformed the country, to promote production, economic development and technological advancement. Having taken its global standing to the next level, Turkey now wants the size of its economy to match its impact.

Meanwhile, Turkey’s opposition leaders, who had been talking about economic collapse, were suddenly left with no rhetorical ammunition. They failed to anticipate Erdoğan’s ability to maneuver and the people’s faith in their president. Although the opposition keeps criticizing the new economic model, Erdoğan, capable of steering the national conversation, intends to consolidate his psychological superiority by taking additional steps.

Ahead of the 2023 elections, Erdoğan will keep showing leadership when it comes to the interrelated areas of foreign policy, national security, domestic politics and the economy. Judging by his fierce critique of the main opposition’s mayors, the president will actively pick the main topics of Turkey’s political debate. He will presumably take additional steps that highlight the opposition’s weaknesses – e.g., the absence of a presidential candidate, the lack of a clear policy agenda and populism – in the eyes of the electorate. As such, Erdoğan will maintain his superiority with regard to the management of several key issues on multiple platforms.