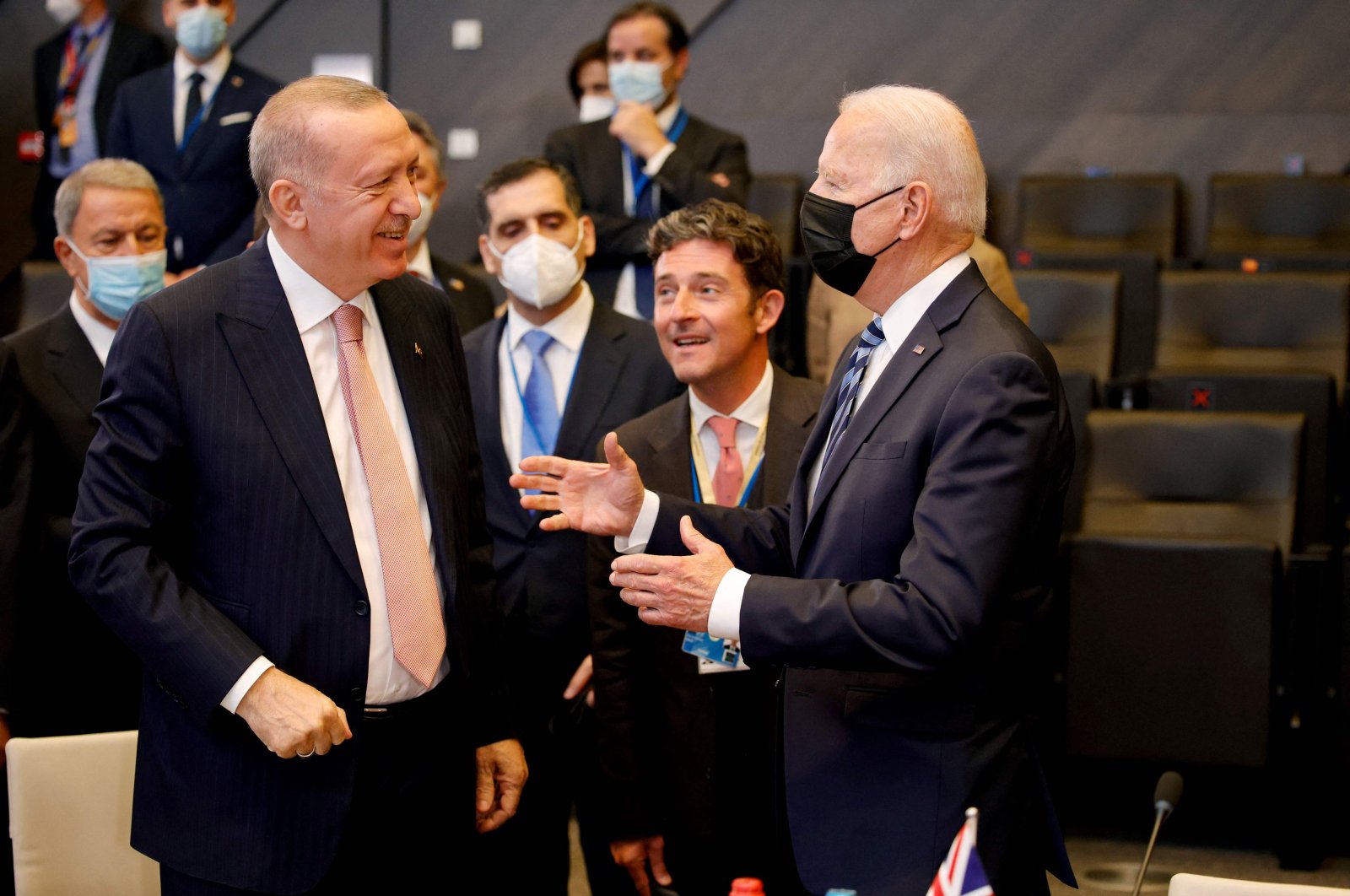 This past week was historic in terms of meetings, visits and briefings. First, the NATO summit was held in Brussels on June 14 and, more important than the summit, the world's leaders gathered at bilateral meetings.

In this column, I will focus on the bilateral meeting between President Recep Tayyip Erdoğan and U.S. President Joe Biden.

For the first time, the two presidents physically met in Brussels. There was far too much talk and analysis about this meeting. Let me start by briefly sharing my impression.

I was expecting the meeting to be constructive but the comments from both leaders were beyond my expectations.

Both Erdoğan and Biden praised the meeting and made very positive statements. Erdogan described the meeting as "fruitful and sincere," saying that they discussed differences as well as areas of cooperation.

What did surprise me was that in the press conference Biden held in Brussels, the first topic he raised was the meeting with Erdoğan, describing it as very positive and constructive.

Turkey is an important country in its region but there are many other issues that the U.S. president also addressed; so I was not expecting him to mention Turkey so suddenly but he started his speech on the topic.

International experts agree that the meeting was a positive step and a sign that both leaders understand the importance of the bilateral relationship. A dialogue channel has been opened and both recognized the other's role in NATO.

Here the most complicated issue remains the S-400s that Turkey purchased from Russia. However, despite this issue remaining unresolved, the meeting in Brussels can open new channels for dialogue on Iran, Ukraine, Syria and Libya among others.

Looking at the pictures, what stands out to me is the good chemistry between the two leaders. They have known each other for a long time but this was their first encounter as presidents, and I think they got on well.

Both presented constructive body language. Maybe this comes from both being very experienced. Both have weathered a lot in politics, which provides a sense of maturity.

Hopefully, this personal connection will ease the disputes between the two countries.

Time to move on

There are issues that are now on a positive track, such as the maritime boundary disputes in the Eastern Mediterranean or Libya, and more challenging issues like the S-400s and the PKK terrorist group's extension, the YPG, in Syria.

The more difficult issues require time and willingness to be resolved but I believe that confrontation will be replaced by cooperation in many areas.

This does not mean that Ankara will step back. Erdoğan makes clear that they will insist on their priorities but dialogue channels will be more open and there will be more meetings between different diplomatic groups.

All in all, it is too early to say whether it is possible to overcome all the problems but we can say with certainty that a new channel of constructive dialogue has been opened that will breathe new life into relations.