The symbol of rebuilding the TRNC 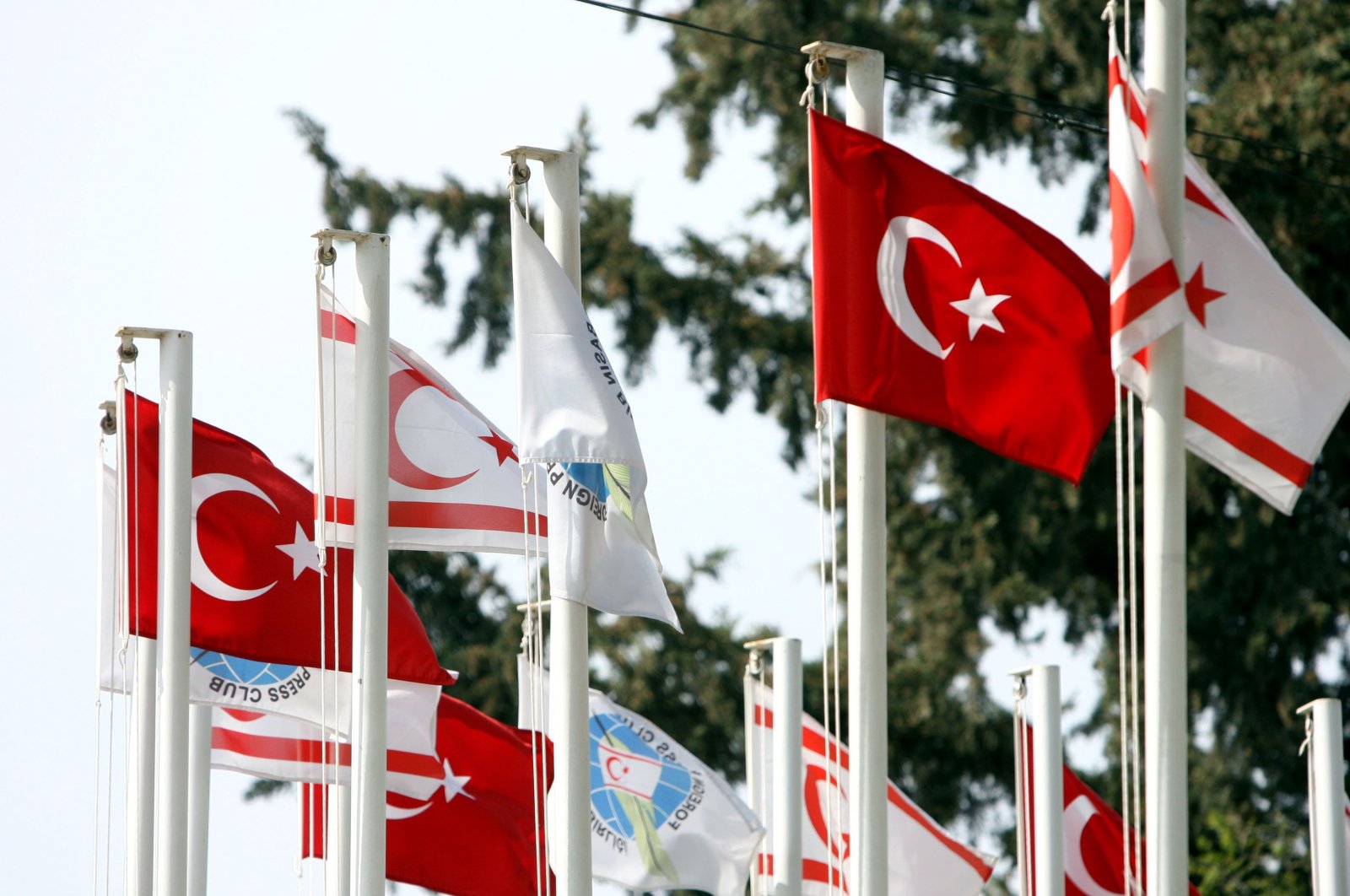 Turkish President Recep Tayyip Erdoğan visited Lefkoşa (Nicosia), the capital of the Turkish Republic of Northern Cyprus (TRNC), on the 47th anniversary of the Cyprus Peace Operation. Parliamentary Speaker Mustafa Şentop, eight cabinet ministers, 22 members of the Justice and Development Party (AK Party)’s Central Decisionmaking and Executive Board, and five Cyprus veterans accompanied Erdoğan, who was welcomed by an impassioned crowd, on that trip.

In addition to a large number of Presidency officials, Gen. Yaşar Güler, Chief of the General Staff, and force commanders were part of the official delegation. Other guests included Nationalist Movement Party (MHP) Chairperson Devlet Bahçeli as well as representatives from the Grand Union Party (BBP), the Democratic Left Party (DSP), the Felicity Party (SP) and the New Welfare Party (YRP). Those politicians were included due to their movement's involvement in the Cyprus Peace Operation.

In recent days, everyone had been fixated on the "good news" that Erdoğan promised to announce at the Northern Cypriot parliament. Ahead of his trip, there were rumors that Turkey intended to take fresh steps for the implementation of a proposal that was made during the informal talks in Switzerland on April 27, 2021 – a two-state solution based on sovereign equality. There was plenty of speculation until Erdoğan’s actual address.

It took longer than expected for the Turkish president to arrive at the TRNC Parliament due to an extraordinary show of affection from the local population. Erdoğan was repeatedly compelled to pause during his address, too, due to applause.

In his address to Turkish Cypriot lawmakers, he paid homage to the martyrs and veterans, as he talked about the Turkish people’s commitment to the Cypriot cause. Recalling that fallen soldiers rested all over Northern Cyprus, Erdoğan stressed that the fundamental problem on the island is related to the fact that the Greek Cypriots considered themselves the rightful owners of Cyprus – whereas they view the Turkish Cypriots as a minority.

The Turkish president also noted that the Turkish Cypriots kept their end of the bargain when the Annan Peace Plan was put to a vote, whereas the Greek Cypriots vetoed that proposal and pretended to support a federal solution. Last but not least, Erdoğan said that Turkey preferred dialogue and a peaceful resolution, instead of tensions, in the Eastern Mediterranean and Cyprus, yet expressed his determination “not to lose another 50 years.” In doing so, he reiterated that there were two peoples and two states in Cyprus – and that the federal model would not work.

Erdoğan’s highly anticipated "good news," in turn, was the announcement that Turkey was going to build a new presidential complex, parliament and national park in TRNC. Those buildings will be tokens of Turkey’s support to the Turkish Cypriots as its guarantor. The new projects will go down in history as milestones in the TRNC’s pursuit of international recognition as a sovereign state.

Ursula von der Leyen, the president of the European Commission, in turn, has been saying that European governments would never accept the two-state solution that Turkey has been endorsing in recent months. Ironically, that attitude serves no purpose except to create a deadlock in Cyprus.

In retrospect, the European Union already made a huge mistake by admitting the Greek Cypriots, despite their objection to the Annan Peace Plan. The EU, which violated all founding treaties to disregard the will of the Turkish Cypriots and Turkey’s role as a guarantor, thus shut the door on the federal solution on the island. After all, the Greek Cypriots cannot be expected to settle for a partnership of equals or a just and reasonable federal model since they have joined the European Union and the Turkish Cypriots remain the target of an international embargo.

To add insult to injury, the European Union spoiled Greece and the Greek Cypriots by effectively suspending membership talks with Turkey. In other words, the EU itself prevented the peaceful resolution of the Cyprus dispute.

That’s why the EU’s massive mistake happens to be the root cause of Turkey’s support for a two-state solution. Indeed, no negotiations have yielded any results since 1968. The two-state solution, whose first step will be the TRNC’s international recognition, is proof that Ankara won’t allow Cyprus’ transformation into a “Hellenic” island.

Erdoğan’s "good news," in turn, are symbols of that determination and a step toward the symbolic construction of the Turkish Cypriot state.