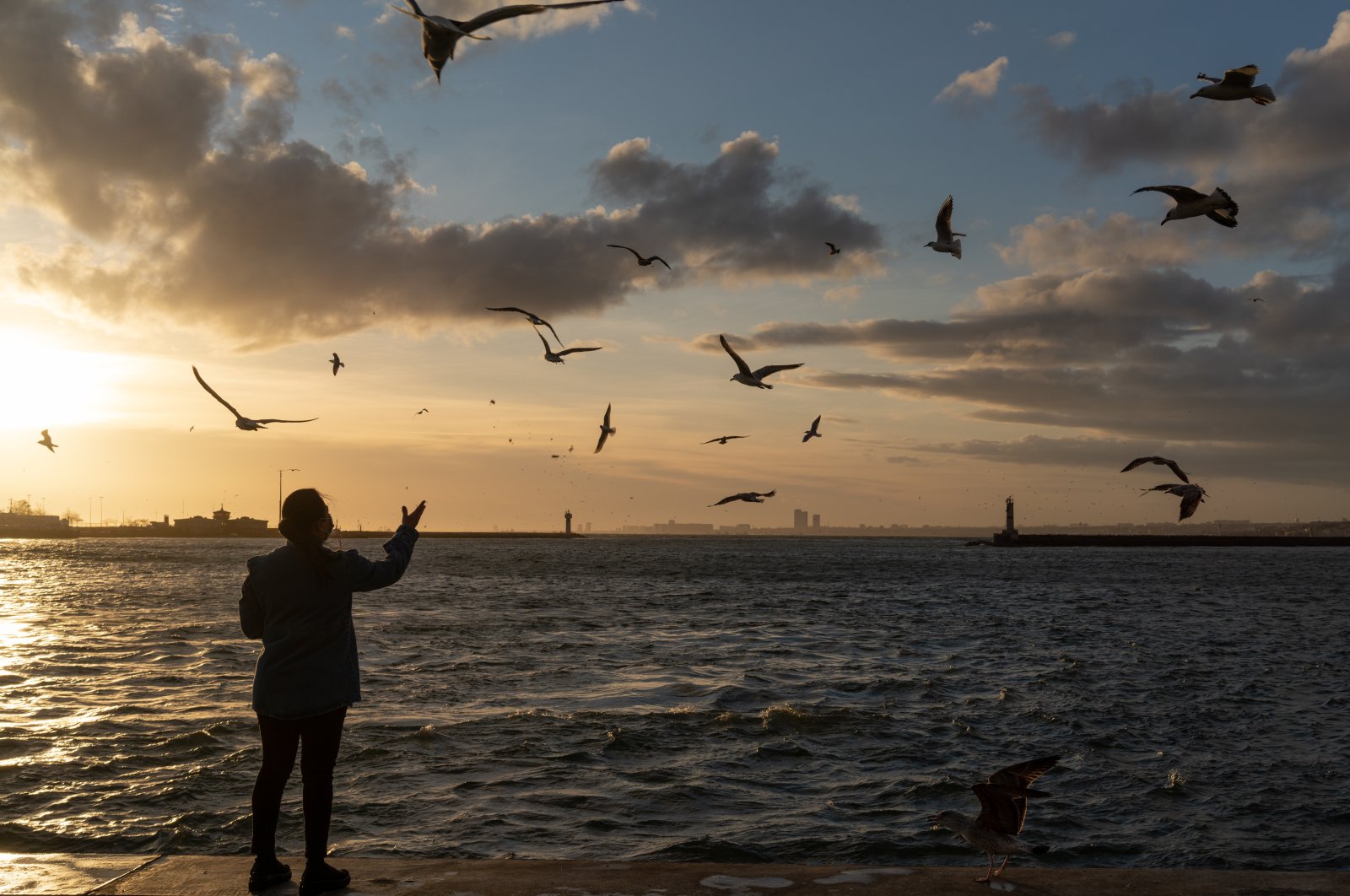 Turkish politics has two sides; it's either black or white. Turkey's highly divided society is hardly unanimous on anything. Every topic is subject to strong support or objection.

However, there are a few topics where everybody is on the same page. One of them is the need for a new constitution. Although the Justice and Development Party (AK Party) governments made substantial changes to the present constitution, they were not able to write a brand new civilian charter.

There was never a consensus in Parliament. That is why Turkey is still governed by the 1982 constitution which was written by the generals of the Sept. 12 military coup.

Last week, however, President Recep Tayyip Erdoğan quite unexpectedly said that there is an urgent need to draft a new and civilian constitution for Turkey.

The president recalled that the country’s last two constitutions, enacted in 1961 and 1982, were drafted following military coups and contained traces of the military tutelage. The new constitution should be a civilian one, he underlined.

That is a very important call from the highest rank of politics. Of course, different parties should mull over the details and try to reach a consensus.

The AK Party’s partner in the People’s Alliance, the Nationalist Movement Party (MHP), has already declared its support. MHP Chairperson Devlet Bahçeli stated that he and his party strongly support Erdoğan’s call.

In his historic call, Erdoğan stated that the changes to the constitution must be done in a transparent manner in front of the people with the participation of all of their representatives. The draft should be presented for the approval of the people, he noted.

This is a very important call. We, as Turkish citizens, shouldn’t miss this call. It cannot be jeopardized by the present polarization in Turkish politics.

However, the opposition seems to be unwilling to contribute. They might not agree with the framework that Erdoğan proposes, of course; however, they can bring their own perspective. That is what they also offer to their audience. If they want to prove they are honest about their will for a new constitution, this is the moment.

The doors are open for all political parties to contribute to the constitutional reform. That is what Erdoğan also stated. I think the involvement of all parties in the process is not just an offer but a must.

Turkey deserves a civilian, liberal and pluralist constitution. It would broaden Turkey’s horizons, establish a good, functioning rule of law – if it is prepared with a broad spectrum of support – and contribute to the strength of the economy.