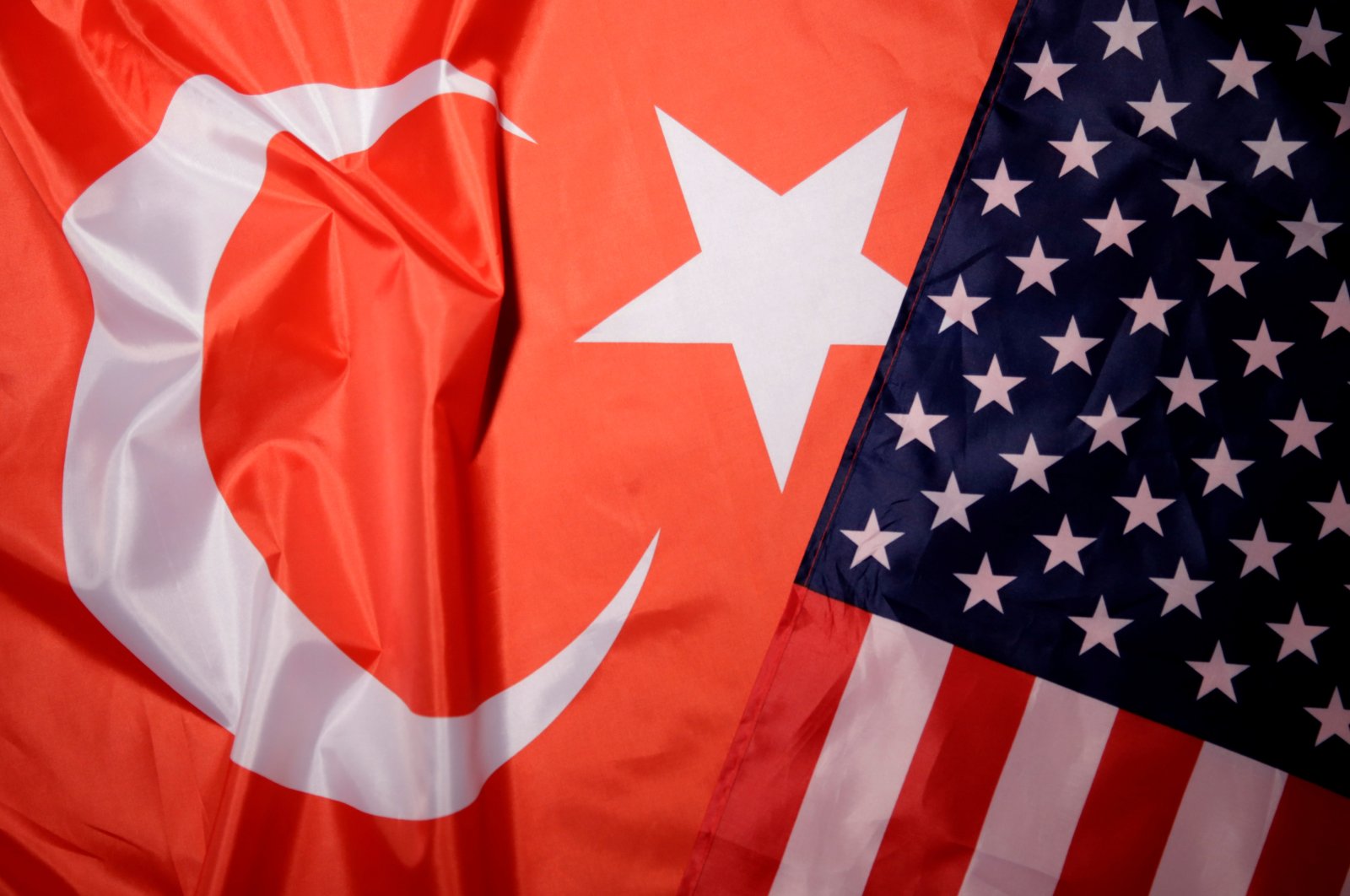 There are many unanswered questions about the future course of Turkey-U.S. relations during Joe Biden’s presidency. Neither country has offered clear guidance on the future of bilateral relations or their views on problem areas. There are, however, some observable signs.

For example, Secretary of State Antony Blinken stated, prior to his appointment, that the Biden administration may impose additional sanctions on Turkey over its purchase of the S-400 air defense system from Russia. He also referred to Turkey as “our so-called strategic partner” during his Senate Foreign Relations Committee confirmation hearing. Hardly anyone was shocked, therefore, when Blinken mentioned Turkey and China in the same sentence shortly after entering office.

Blinken thus made his position regarding Turkey perfectly clear from the onset. Keeping in mind the discourteous attitude of his predecessor, Mike Pompeo, his views are hardly original. If anything, the Biden administration appears to have adopted the same foreign policy as Donald Trump’s White House.

What’s relatively new for Ankara, however, is that the new U.S. administration seems to be in a hurry to make contact with the terrorist organization PKK’s Syrian affiliate, the YPG, which calls itself the SDF. Let us recall that Daniel Baker, a former SDF militant, was arrested on terrorism charges amid heightened concerns over the possibility of civil unrest in the U.S. In the final days of the Trump presidency, the U.S. Department of Justice thus referred to the YPG as an affiliate of the PKK, which the U.S. considers a terrorist organization.

Yet the American military or intelligence appears to have met with YPG militants – whom another U.S. government agency described as terrorists. Indeed, YPG commander Ferhat Abdi Şahin, code-named Mazloum Kobani, announced that his organization and the new U.S. administration had exchanged views on launching a joint program. As I said earlier, that’s only “partly new” for policymakers in Turkey. The Trump administration, too, had been in the same room as members of that terrorist entity despite Ankara’s objections.

Of course, more recent developments must be taken into account. Encouraged by Biden’s election victory, the terrorists in northern Syria have been targeting Turkish troops, who play a vital role in regional stability. Those attacks resulted in widespread calls for a new cross-border military operation among Turkish citizens.

Let’s recap: Turkey-U.S. relations are strained by Washington’s engagement with PKK terrorists, problems with the F-35 fighter jet program and Turkey’s decision to buy the S-400s from Russia due to Washington’s refusal to sell Patriot missiles to Ankara. There are, however, long-standing problems dating back to the Obama and Trump years. Fetullah Gülen, the mastermind behind the July 2016 coup attempt in Turkey, continues to live in the U.S. – which is heavy baggage.

How are we supposed to make progress without addressing those issues?

On Tuesday, an important phone call took place between Turkey’s presidential spokesperson, Ibrahim Kalın, and U.S. national security adviser Jake Sullivan. The readouts of that conversation provided valuable insights. The White House expressed its wish to build constructive ties, expand areas of cooperation and manage disagreements effectively. It was curious that the Americans opted to commit to “managing” problems rather than solving them.

Here’s what they meant: Washington’s relations with Russia, Iran and the European Union, its policy on the Eastern Mediterranean, its steps in the energy market and its presence in the Middle East are at odds with Turkey’s regional potential. Neither country is willing to revise its position, but they both want to have strong relations, work together on big issues and keep a lid on their disagreements.

According to sources, this week’s phone call may be a prelude to President Recep Tayyip Erdoğan’s initial conversation with Biden. If true, the two leaders will discuss at length the future of their nations’ bilateral relations – and clarify many points.