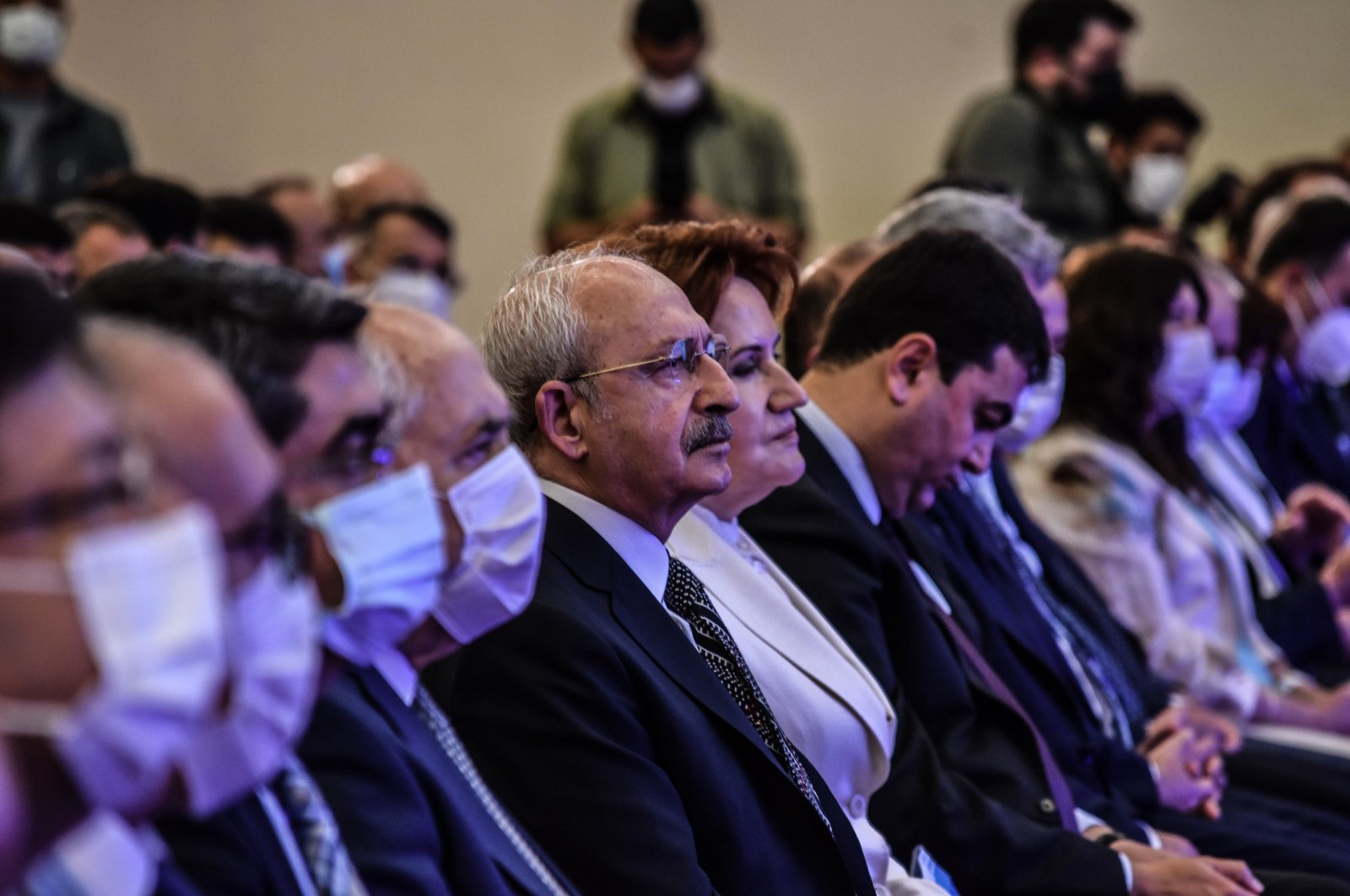 For the last two decades, the ruling Justice and Development Party (AK Party) has been the dominant political party in Turkey. Election victories are a habit for the party while oppositions parties have been obsessed with overthrowing the AK Party from political power by any means necessary.

In this process, the leadership of the main opposition Republican People’s Party (CHP) has tried to establish a joint front against the alliance between the AK Party and the Nationalist Movement Party (MHP). However, the CHP has difficulty leading the oppositional parties due to its political mentality and discourse. Apart from its traditional hostility toward religion and Turkey's Ottoman legacy, the CHP’s Jacobin political attitude derives from their restricted and outdated understanding of Western values.

Due to its inability to rejuvenate itself by daring to adopt new political discourses, the CHP’s electoral strategies have been condemned to fail. The last two initiatives of Kemal Kılıçdaroğlu, the chairperson of the CHP, portray the electoral impasse of Turkey’s main oppositional party. In a recently posted video, Kılıçdaroğlu threatened the Turkish bureaucracy by accusing public servants of engaging in illegal cooperation with the government. Violating the principle of separation of powers, Kılıçdaroğlu assumed the judicial authority by criminalizing the hierarchic relationship between the government and the bureaucracy. Reminiscent of revolutionary discourse, Kılıçdaroğlu’s accusations amount to an appeal for unlawfulness.

What is worse, Kılıçdaroğlu recently claimed that "political murders" could be committed on the eve of the presidential elections of 2023. As the AK Party governments put an end to political assassinations and unsolved political murders, which peaked during the 1990s, Kılıçdaroğlu’s assertion raised question marks about his true intentions. Before the Gülenist Terror Group (FETÖ) assassinated a public figure, they always formed a public opinion that the related person became the target of another group. For example, historian and investigative author Necip Hablemitoğlu, who was investigating German foundations, was assassinated by FETÖ after the Turkish public was persuaded that he was the main target of the Ergenekon case. Does the CHP’s leadership lean toward illegal and illegitimate political strategies due to their desperate desire of winning the presidential elections in 2023?

Under any circumstances, the CHP has serious problems. First and foremost, marginal leftist groups have become more influential than ever in deciding the CHP’s policies and discourses. As the CHP’s identity of Kemalism and nationalism was worn away, Ekrem Imamoğlu, the CHP’s mayor of Istanbul, has tacitly declared himself as the prospective head and presidential candidate of the CHP by adopting a populist and rightist political discourse.

Moreover, the CHP is struggling to form a joint alliance with the Good Party (IP), the Felicity Party (SP) and the Peoples' Democratic Party (HDP). Even though the IP declares itself as a Turkish nationalist party, its leadership is enthusiastic to make an alliance with the Kurdish nationalist HDP. On the other hand, the CHP’s leadership made use of the SP as a veil to cover its anti-religious mentality.

Losing all its ground in Turkey, the PKK struggles to survive in Syria by relying on its alliance with the United States. Since Turkey will not allow the formation of a satellite state in its neighboring country, the alliance of the HDP with Turkey’s oppositional parties would allow the PKK to have a say in democratic politics.

The CHP’s strategic alliance with the HDP is ironic in the sense that the CHP was the main architect of Turkey’s Kurdish problem. In order to cover all these problems, the CHP’s leadership adopts an aggressive political discourse. Yet this aggressiveness lays bare their despair of winning the presidential elections in 2023.