UN as a thought platform on the international system 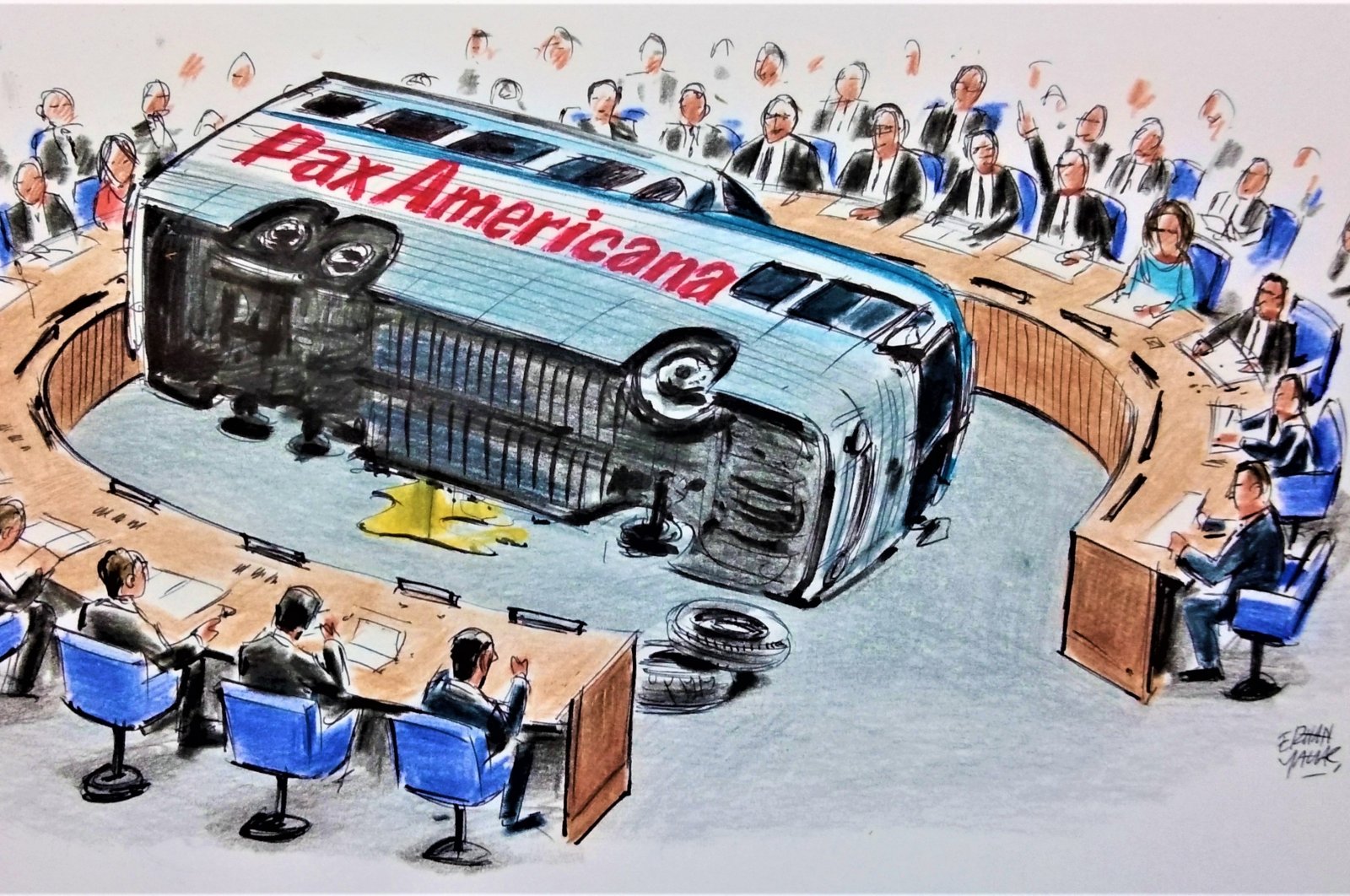 The 76th Session of the United Nations General Assembly (UNGA) was held in New York City, where the U.N. headquarters is located. The meeting, held online last year due to the coronavirus pandemic, was held in a hybrid format this year. As in the previous year, this year’s UNGA meetings were also marked by the consequences of the pandemic. Although the world seems more optimistic about the fight against the pandemic compared to last year, the situation for underdeveloped countries remains pessimistic. The direct and indirect COVID-19 fallouts will likely occupy the U.N. agenda for many years to come.

The food crisis – which became more evident with the pandemic – and the fight against global climate change, were at the top of the list of topics during the gathering. Compared to pre-pandemic periods, the meeting was rather dull. The new situation in Afghanistan following the Taliban takeover also occupied the agendas of discussions. Developed country representatives, on the other hand, focused more on global climate change.

The main development that overshadowed the UNGA gatherings was the AUKUS agreement reached between Australia, the United States and the United Kingdom just before the plenary session. The trio’s deal was a strategic move beyond bringing a new generation of nuclear-powered submarines to Australia. It caused the cancellation of the billion-euro agreement between France and Australia on submarine sales. The deal has been interpreted as part of a strategic design to contain China in the Pacific region. This interpretation reflects the truth as countries such as Japan, India and South Korea are also preparing to join this union. These steps taken to contain China are also in contradiction with the speech made by U.S. President Joe Biden at the UNGA podium. Although Washington expresses that it does not want a new Cold War and a new polarization, the recent steps taken clearly reflect the general reflexes and attitude of the Cold War period. Undoubtedly, this attitude will be met with a response by China and its allies.

The U.S. president, who lost his credibility due to the withdrawal debacle from Afghanistan and the criticisms in domestic politics, also drew an extremely faint picture in the U.N. The U.S.' ineffective and insincere attitude also weakens the reputation of international institutions and organizations established under U.S. leadership, such as the U.N.

Global strategy commentators confirm that the global system that produced stability under the U.S. leadership (now known as “Pax Americana”) has come to an end. It will not be surprising that the next process will be more contentious and dynamic. What was on everyone's minds at the UNGA, but neither party could openly discuss, was how the post-Pax Americana era would manifest itself and how it would affect the U.N. system. The withdrawal of the U.S. and its allies from institutions and agreements operating with the logic of multilateralism will further weaken these institutions and agreements. How to fill this gap remains ambiguous.

No answers for questions

The UNGA ended with huge question marks. The answers to these questions will be shaped by the concrete steps of the parties on the ground, not at the U.N. meetings. Rather than being a platform where critical problems are fixed and significant questions find answers, the UNGA has unfortunately become a platform where wishes and criticisms are conveyed. The U.N.’s ineffective performance in the face of global crises continues to weaken the trust in itself.

In recent years, Turkey has been taking steps that have left a mark on this global platform thanks to the bold statements of President Recep Tayyip Erdoğan. In the last New York annual meeting, Turkey was represented by Erdoğan and the accompanying delegation. In addition to his UNGA speech, Erdoğan held meetings with dozens of world leaders. He also met with nongovernmental organization (NGO) representatives, investors, think tanks and members of the international press. His newly-published book, entitled "A Fairer World is Possible," has made concrete suggestions to overcome the problems and bottlenecks of the international system. It is an important initiative for Turkey as the problems of the U.N. and global system are expressed and concrete solution proposals are offered. However, it is unrealistic to expect this initiative to produce tangible results in the near future.

Another breakthrough Turkey has made in New York was the opening of the Turkish House (Türkevi), located in a prestigious location close to the U.N. building. Turkish House is a project with a broad vision in terms of reflecting Turkey's global claims and stance. Using this opportunity, Turkey has had the opportunity to communicate more closely and effectively with its international counterparts.

As we enter the post-Pax Americana era, discussions on the reshaping of the global system will gain momentum in the coming period. Undoubtedly, the U.N. and the UNGA are important channels for the expression of these discussions, but revolutionary ideas will not emerge from these channels. Generating and disseminating original ideas about determining the framework of the reshaping of the international system will be possible only with more comprehensive and multidimensional studies.

It is unrealistic to expect more original ideas on this subject to be determined by 4-5 actors at the top of the current system. The contributions of Turkey and Turkey-like international actors, who have critical and original approaches to this issue, gain more importance at this point. Turkey also has a profile of a leader who has something to say about the course of the international system and does not hesitate to express these ideas in public. At a time when many international actors tend to be introverted, Turkey's constructive criticism and entrepreneurial and humanitarian diplomacy approach to resolving crises will eventually gain the position it deserves.