US' unilateral actions against Turkey source of problem 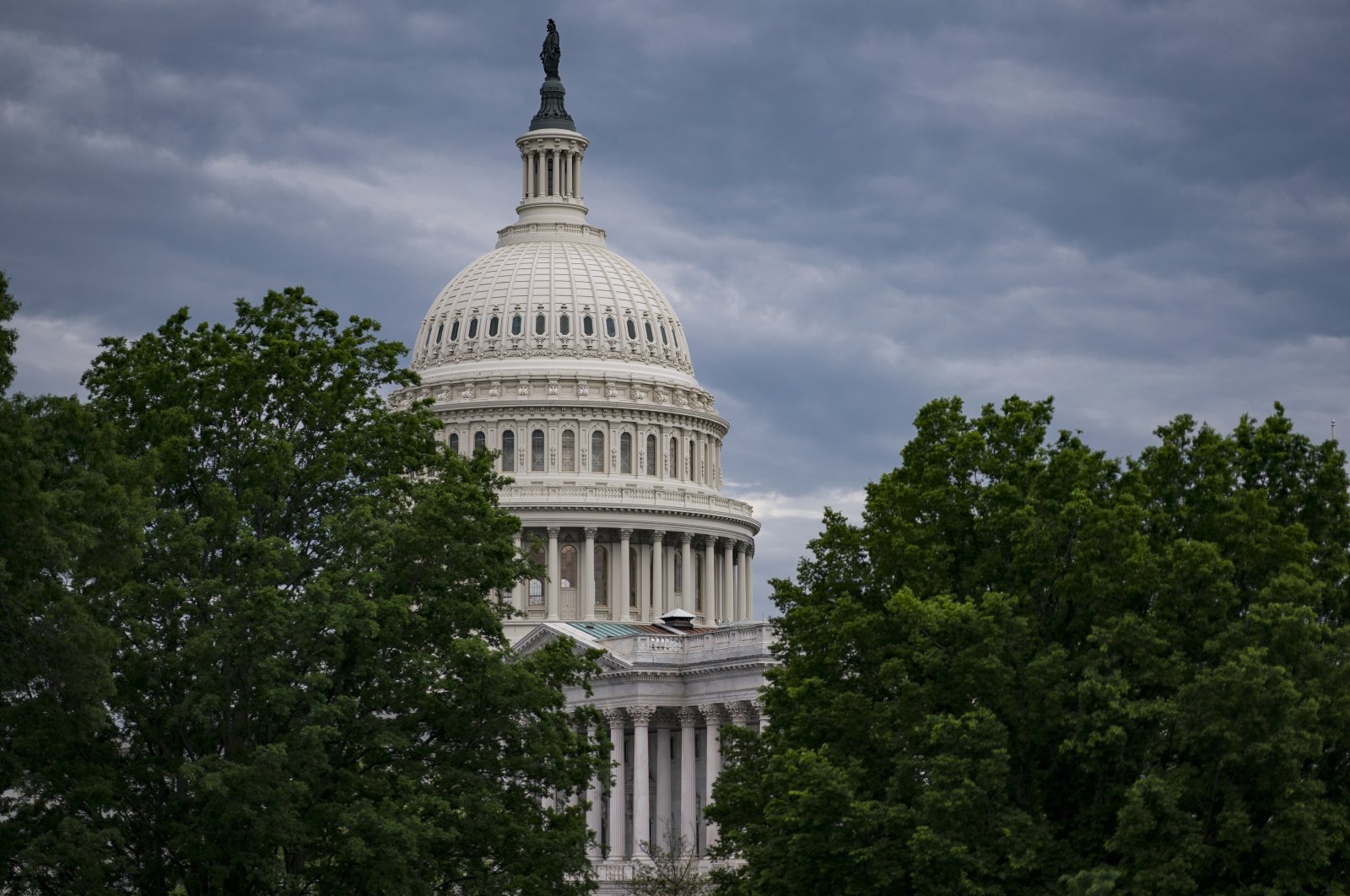 Targeting Turkey, instead of its adversaries, over national questions has become a common practice among opposition ranks. Opposition leaders have grown so comfortable exploiting foreign policy issues to target Erdoğan that they disregard how they undermine our national identity and common interests.

The main opposition leader called on U.S. President Joe Biden, days before the announcement, to “act with common sense.” When the White House statement came, however, Kılıçdaroğlu was quick to blame Erdoğan instead of the U.S. president. His initial statement, it seems, was a precursor to a series of attacks on the Turkish government.

Ironically, neither Kılıçdaroğlu nor Akşener bothered to criticize a controversial call by the Peoples’ Democratic Party (HDP) on Turkey to “confront the crime of genocide.”

Nonetheless, the opposition’s cunning, selective silence and provocations did not evoke an emotional response from Erdoğan. The government already knows that opposition leaders tend to be reckless when it comes to foreign policy crises. Indeed, Kılıçdaroğlu once claimed that YPG, the terrorist organization PKK’s Syrian branch, did not “pose a threat to our country.” If anyone were to take the main opposition leader’s advice, there would have been no military incursion into Syria’s Afrin region or a game-changing military cooperation agreement with Libya. There would have been no way to defend Turkish interests in the Eastern Mediterranean either.

In any case, Turkey’s opposition leaders have it easy. They always conclude that the government is somehow failing. The opposition’s attempts to push Erdoğan’s administration to opt for "lose-lose" situations in foreign policy are too obvious.

Moving forward, Turkey must keep pursuing normalization in order to cement its gains – an outcome of foreign policy moves in recent years. At a time when all players reposition themselves, a rational, patient and long-term approach is needed – as opposed to emotions.

There are many ways to explain why Biden used a word, which no other U.S. president had used in four decades, to describe the 1915 events. It is clear that Vice President Kamala Harris and House Speaker Nancy Pelosi were fully committed to the recognition of that so-called genocide. It seems that Biden, too, was concerned about looking bad for failing to keep his promise. At the same time, the administration appears to have felt the need to side with the Armenian lobby and Armenia following Azerbaijan’s victory in Nagorno-Karabakh. Last but not least, the Turkey-U.S. relationship has been strained by a series of issues since 2013: Gülenist Terror Group (FETÖ), the YPG, the Halkbank trial and the S-400 deal immediately come to mind.

Another way to answer the question about the timing of Washington’s decision is that the United States no longer views Turkey as strategically important as it once did. Needless to say, the geopolitical blocs of the Cold War have ceased to exist. Washington’s focus shifted to the Asia-Pacific region, with an eye on competition with China, under its three most recent presidents. The Middle East has been relegated to second, or possibly third, place in the list of U.S. foreign policy priorities.

The Biden administration’s recently published 2021 U.S. Threat Assessment Report warns that Russia’s influence strengthened its influence over the Middle East and North Africa at Washington’s expense. That the potential nuclear deal will empower Iran regionally encourages the Gulf states and Israel to repair their ties with Turkey. In other words, the problem is not that Turkey’s strategic importance has waned. The problem is that Washington opts for unilateral impositions instead of aligning its interests with Ankara.

Let us hope that Erdoğan and Biden’s upcoming meeting will usher in a new era in bilateral relations.