What are the Turkish opposition's election plans? 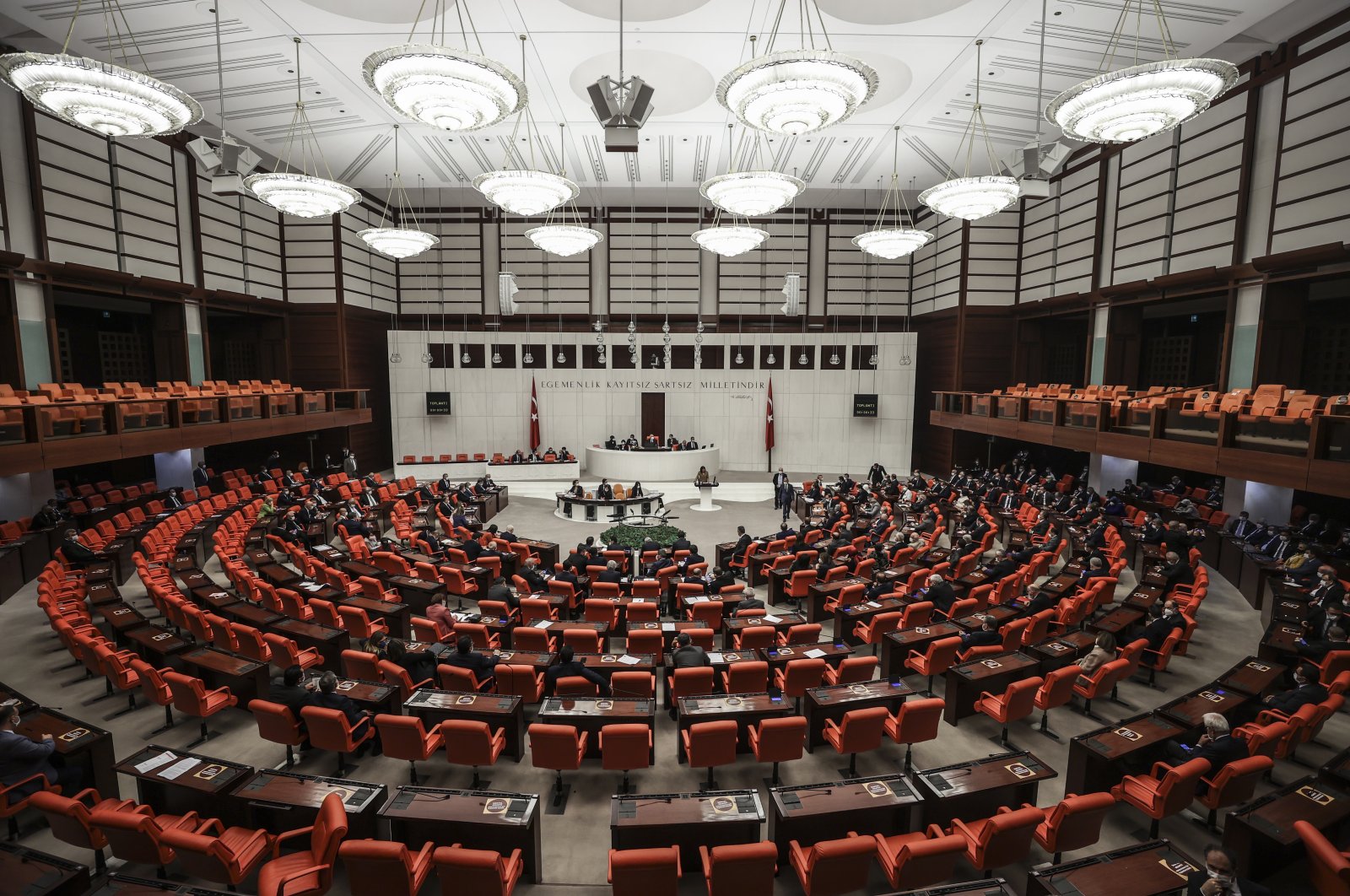 Good Party (IP) Chairperson Meral Akşener has finally stopped speculating about the timeline of early elections. She remains committed, however, to making proposals related to the ballot box. Having advocated an “augmented” and “strengthened” parliamentary system, Akşener most recently concentrated on the question of a joint presidential ticket.

In a televised interview, the IP chairperson called on members of the pro-opposition Nation Alliance to pick a mutually acceptable presidential candidate. She also urged the Peoples’ Democratic Party (HDP), which has been indicted over its links to the PKK terrorist organization, to contest the election alone.

Although Akşener justifies the position by arguing that Kurdish conservatives need an alternative to the ruling Justice and Development Party (AK Party), she is clearly worried about her own base’s negative reaction to the idea of working with the HDP.

For the record, it is not yet clear which political parties will contest the next election as part of the Nation Alliance. Potential changes to Turkey’s electoral system, too, may tilt the balance of power.

Nor do opposition parties see eye to eye on the nature of parliamentarism – which they want to restore. Only the IP and the Future Party (GP) have already unveiled their notably different proposals.

Still, the idea of a joint presidential ticket seems to be gaining traction among opposition figures. In recent months, I argued that Turkey’s 2023 election could be the longest election cycle in its history.

It appears that the opposition will also take a record amount of time to pick their candidate. In addition to Akşener and main opposition Republican People's Party (CHP) Chairperson Kemal Kılıçdaroğlu, the mayors of Istanbul and Ankara, Ekrem Imamoğlu and Mansur Yavaş, have been under discussion for some time.

Those names stand to appear in public opinion polls in the foreseeable future, as pollsters attempt to predict how each potential candidate would fare against President Recep Tayyip Erdoğan.

Akşener attempted to exert some level of control over the "joint ticket" debate by calling on the HDP to contest the election alone. The fact that the CHP is seriously talking about Kılıçdaroğlu’s potential candidacy, too, influences Akşener’s key position.

In that case, Kılıçdaroğlu’s control over the main opposition party may be in jeopardy. Yet Kılıçdaroğlu himself needs a significant boost in popular support and a major overhaul of his public image to beat Erdoğan.

Turkey’s opposition leaders seem to be experiencing a boost in confidence about their chances of victory in the next election.

It remains unclear, however, whether their newfound self-esteem will result in cooperation (in the form of a joint ticket) or competition (between candidates endorsed by the various parties).

Although Kılıçdaroğlu and Akşener stick to low-key and cordial statements about running, there is no telling where the chips may fall in the home stretch.

Certainly, there is enough time for the IP’s chairperson (or another CHP heavyweight) to surprise everyone.

Ironically, the opposition’s strength also happens to be its soft spot: They are confident that they can finally beat Erdoğan.

The opposition is obviously encouraged by the fact that the coronavirus pandemic remains an issue in Turkey.

Erdoğan, who sticks to his "politics of public service," is likely to make a difference, as the country triumphs over the pandemic and he begins campaigning.

For the time being, opposition leaders can hide their differences behind anti-Erdoğanism or the more rigid discourse of a “return to democracy.”

Such extreme discourse, however, tends to lose its significance on the campaign trail. Instead, voters expect parties and candidates to present concrete policy proposals for Turkey’s future.

They decide which side is best to address the country’s challenges. Until now, no opposition candidate has given the impression that they can outperform Erdoğan.