What will dominate Turkey’s longest election? 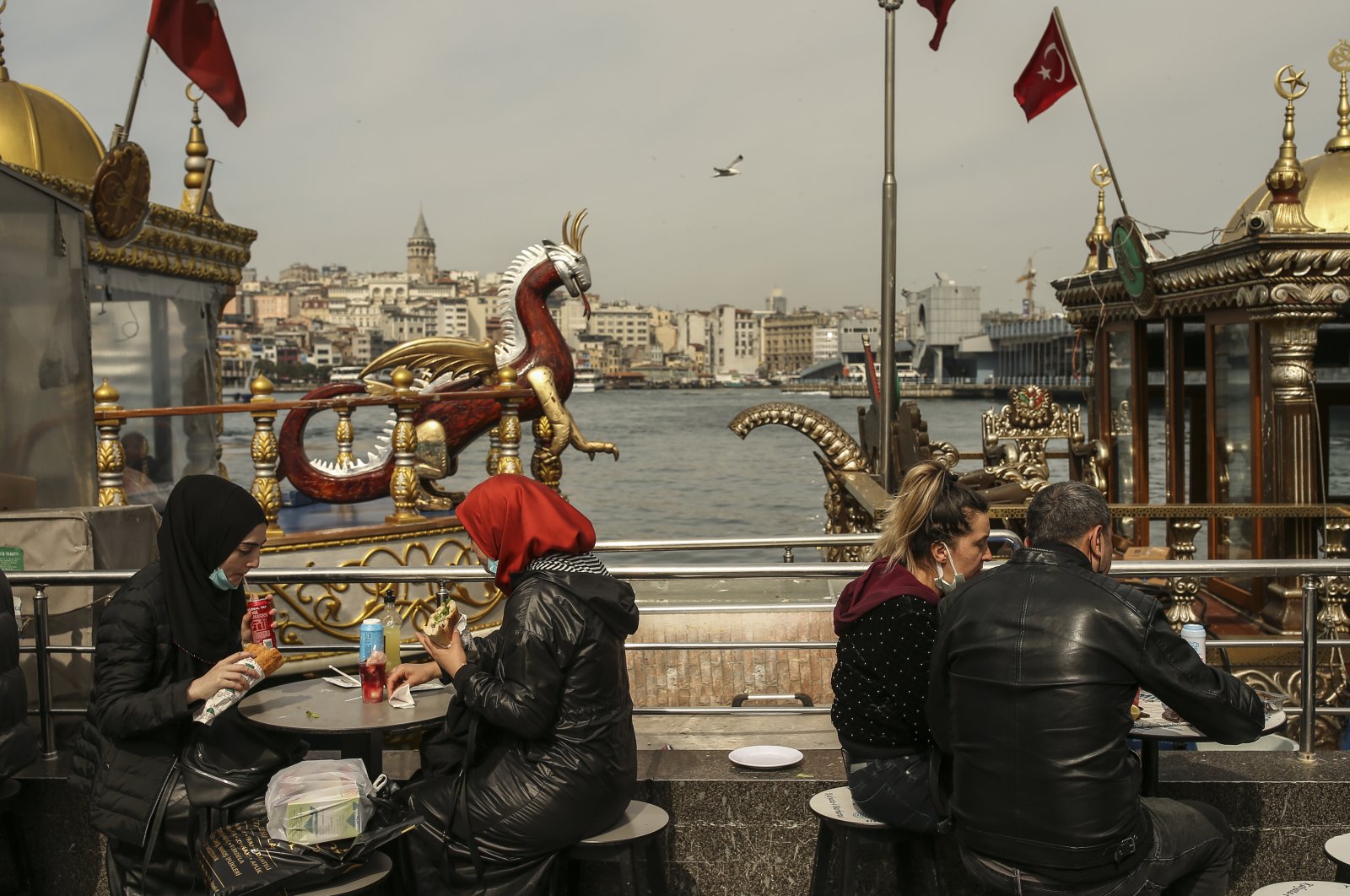 Turkey entered possibly the longest election cycle in its political history. No, I am not referring to opposition leaders taking turns to speculate about an early election. As a matter of fact, I still believe that the election will take place, as scheduled, in 2023. Although that election is two years away, the country’s political agenda suggests that party politics are already in the home stretch.

As the vaccine rollout becomes more widespread, political life, too, will be rejuvenated in the summer. That revival will mark the beginning of a political marathon, amounting to an extended election campaign.

That marathon will be characterized by the economy, court orders, the pro-PKK Peoples' Democratic Party (HDP) closure case, attempts at inter-party rapprochement, the push for a third alliance, the debate on a new constitution and "augmented" parliamentarism, potential changes to the election system and steps targeting Kurds and young voters.

Foreign policy – specifically, Turkey’s relations with the United States, the European Union and the Middle East – will be in a position to influence the domestic political agenda.

Likewise, the fight against the PKK terrorist organization and its Syrian offshoot, the YPG, the situation in Syria – vis-a-vis Idlib and the refugee crisis – and Iraq may facilitate changes that political parties will monitor closely.

The Constitutional Court returned the petition to outlaw the HDP on a technicality, but the country’s top prosecutor is expected to make the necessary changes and apply again.

Experts believe that the trial will result in a ban and significant restrictions or cuts to public funding and a ban on certain individuals.

One way or another, the preferences of Kurdish voters will be an important issue when it comes to the HDP’s fate and the closure case.

I do not believe that Selahattin Demirtaş, the HDP’s former co-chair, threatened the Good Party (IP) by saying that the HDP could form a third alliance “if the nationalists in the opposition insist on standing in the way of the democracy alliance.”

Instead, that move may be considered a reminder to all opposition parties, including the main opposition Republican People’s Party (CHP), which count on the HDP vote, that the party has the power to turn over the table if it faces closure.

It is extremely difficult for Turkey’s opposition parties to form a so-called democracy alliance, either led by the HDP or with the HDP’s direct involvement. The people attach a lot of importance to counter-terrorism, which probably makes it impossible to rescue the HDP from its current marginalization.

For the record, Demirtaş cannot blackmail IP Chairperson Meral Akşener to force the IP into a corner.

If anything, Akşener still has the upper hand when it comes to forming a third alliance. For that to happen, the Democracy and Progress Party (DEVA) and the Future Party (GP) must abandon their “grand claims” and accept the IP’s leadership.

Surely, they will wait until the last possible minute to make that decision. Any changes to the electoral system, in turn, may require an overhaul of alliances.

The opposition has already rejected an offer by the People’s Alliance to draft a new constitution, citing the country’s “unsuitable” climate.

Since the ruling alliance and the opposition are committed to presidentialism and parliamentarism, respectively, the public debate will reveal nothing more than what each side proposes to do after 2023 – unless the people are given a choice between the two options in a referendum.

The choice between a new constitution and the parliamentary system will be the dominant element in Turkey’s longest election cycle.

The governing party will use its proposal for constitutional reform to speak about its accomplishments over the last 19 years and to outline to the people what it wants to do in the next five years.

Despite conventional thinking, the opposition is lagging behind with its call to restore parliamentarism.

How do opposition leaders intend to sell to Turkey on a return to the past, since the people overwhelmingly see President Recep Tayyip Erdoğan as the best person to run the country?

Do not worry about the opposition’s incessant claims about an early election either. After all, the 2023 election is two short years away.