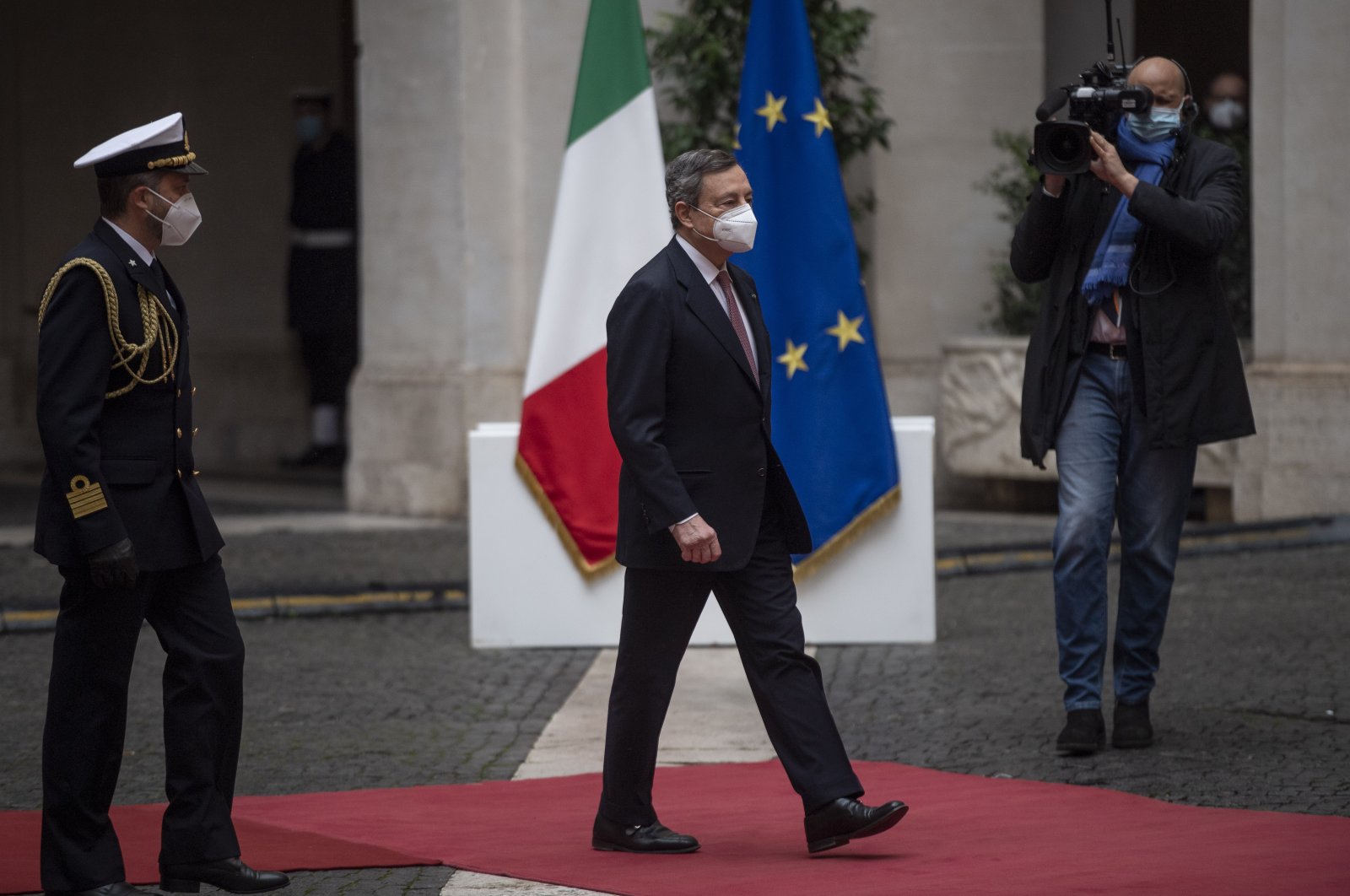 Let’s recall the widely discussed incident. The top EU officials met with President Recep Tayyip Erdoğan in Ankara on April 6. During the meeting, Michel was given the seat next to Erdoğan while von der Leyen was left standing for a short while. She was eventually offered a seat opposite Foreign Minister Mevlüt Çavuşoğlu.

This incident drew so much attention that the content of the meeting, which was said to be centered on the easing of relations between the two parties, was forgotten.

Media outlets, such as Russian-official Sputnik that broadcasts in Turkey, as I touched upon in my previous article, declared Turkey guilty.

In fact, Italian Prime Minister Mario Draghi stated that Erdoğan’s attitude toward von der Leyen was highly problematic, inappropriate and that he was “sorry for the humiliation von der Leyen was subjected to.” He even went as far as to use the term “dictator” for the Turkish president.

Meanwhile, EU officials made clear statements that Turkey was not responsible for the seat crisis dubbed “Sofa Gate” by media outlets. Turkish officials had implemented the protocol given by the EU.

Michel, who did not offer his partner von der Leyen the seat, said he hadn’t slept well since "Sofa Gate." Besides, he also faced tense days due to the pressure of the Belgian opposition.

Von der Leyen, who graciously handled the disrespect, clearly emphasized that she would never allow the repetition of a similar crisis.

It is great that the cause of the crisis has been made clear, and the dilemma has been solved. I hope the positive decisions made at the Ankara summit will be put into practice soon, and EU-Turkey relations will improve even further.

However, it is necessary to tackle what "Sofa Gate" has unveiled.

It is clear that some EU circles harbor great prejudice against Turkey and Erdoğan. The Italian president’s statements made it clear that a “rude” protocol mistake by the EU administration would be used to accuse Turkish politicians of being “dictators.”

Moreover, this is not the only event that such "Orientalism" has become evident.

Turkey has been in the EU accession negotiations for over half a century, wherein the EU has been exercising double standards by requesting nonconventional conditions.

"Sofa Gate" exposed the element of Orientalism and prejudice in the EU’s Turkey agenda.

In addition, I wonder why Draghi is silent now that the EU statements enlightened all aspects of the crisis and acquitted Turkish officials.

Will the Italian prime minister apologize to the Turkish nation whose democratically elected president was blatantly targeted?

Yes, Mr. Prime Minister, you targeted Erdoğan as “dictator” for the seat crisis, which was later understood to have been caused by Michel. Now, will you be able to say the EU is run by a dictator?

Or, did you forget your “politeness” or “women's rights advocacy,” which was your motivation behind labeling the democratically elected Erdoğan a “dictator"?