You need no enemies 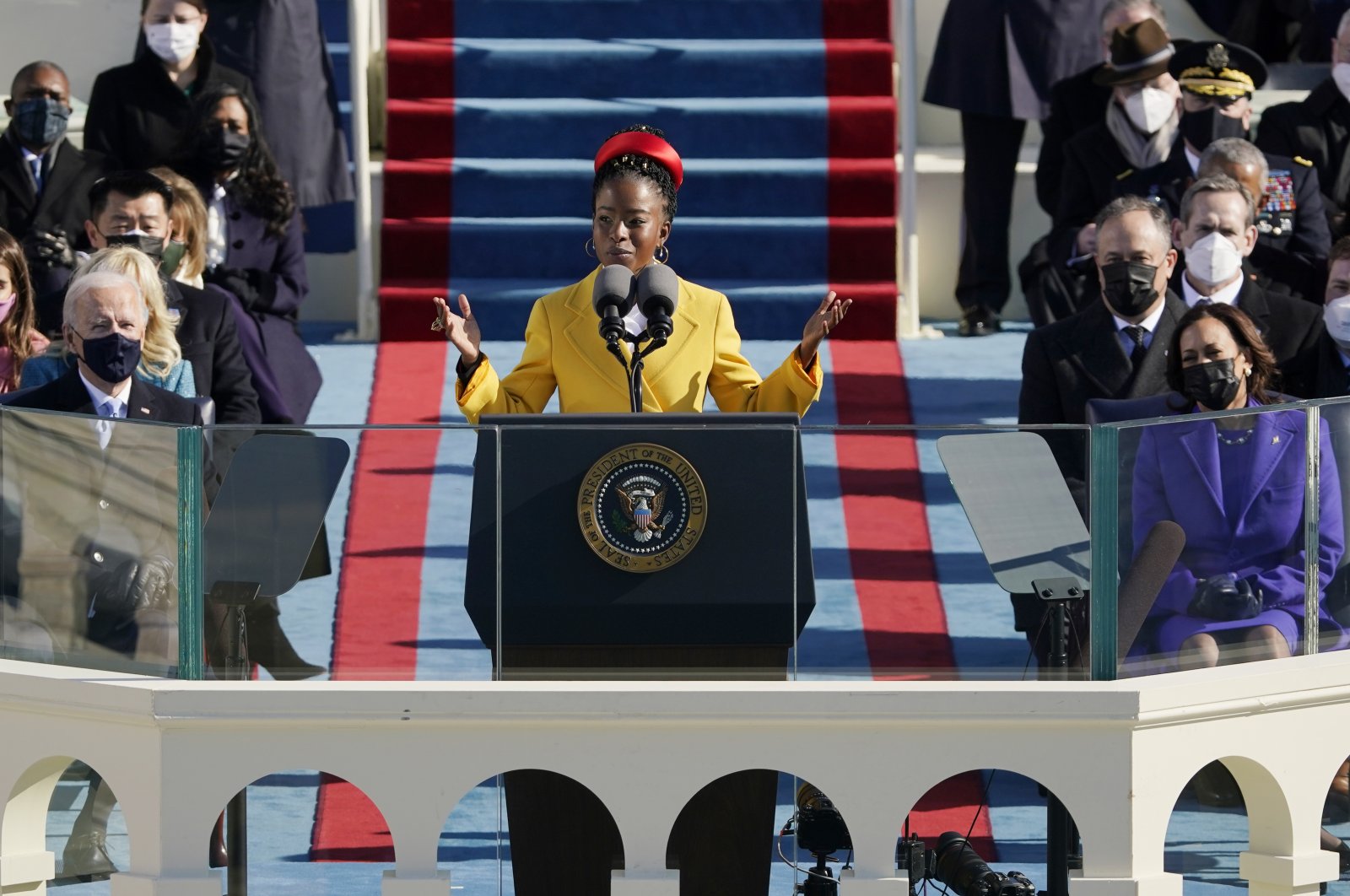 Amanda Gorman, the young poet who recited one of her poems at U.S. President Joe Biden's inauguration, thinks after 200 years the United States is still in the process of nation-building: “Somehow we weathered and witnessed a nation that isn’t broken but simply unfinished.”

If I understand correctly, she says her nation is fixable but still unfinished. An “unfinished” nation is a full-fledged nation despite the fact that it looks broken along racial fault lines. There are several theories of national breakdown and state collapse, and many different answers to the question of why states collapse, as well as explanations about how nations look like when they finish their building processes.

There were six members in U.S. President Joe Biden’s inauguration committee from both sides. I am sure they asked the young poet which poem she was going to recite, and she submitted it in writing weeks ago.

So, her elders pored over it, of course without any intention of censoring but to see if it was suitable to be recited in front of the 200,000 flags on the National Mall. I am sure Amy Klobuchar, the senior U.S. senator from Minnesota since 2007 and graduate of Yale and Chicago universities, must have meticulously read it line by line and allowed it to be part and parcel of the “unity” theme of the inauguration.

Since she is a lawyer but not a political scientist, I guess she must have overlooked the point of whether the U.S. is still at a certain point of the nation-building process. It is better being "unfinished" than "broken," she must have said.

I beg to differ with the gentlelady from Minnesota because both of these statuses about nationhood are bad. I am not going to argue with the young poet because poetry is an art and – as Azerbaijani poet and thinker Fuzuli says – all poems are burdened somehow with falsehood.

Heinrich von Treitschke, the great German historian and political writer, argued that broken nations start wars all over the world in order to fix their problems, but those still busy with constructing their own edifice would not look around to find enemies lurking behind every border near and far.

Treitschke, the forerunner of Hitlerism, was a very prolific author, and he wrote essays raging against democracy, socialism, feminism and all other contemporary ideas and trends in the 1800s, except Darwinism.

He wrote: “Every virile people has established colonial power. All great nations in the fullness of their strength have desired to set their mark upon barbarian lands and those who fail to participate in this great rivalry will play a pitiable role in time to come.”

Moreover, he also wrote: “In the unhappy clash between races, inspired by fierce mutual enmity, the blood-stained savagery of quick war of annihilation is more humane, less revolting, than the specious clemency of sloth which keeps the vanquished in a state of brute beasts.”

Has the young poet and her classmates looked at photographs showing their new president in the War Room of the White House, which is home to the desk where former U.S. President George W. Bush oversaw the war in Iraq, a war that later Bush and cronies like former British Prime Minister Tony Blair would confess was based on sheer falsehoods like owning weapons of mass destruction, intending to occupy the oil areas in the neighboring Arab countries, etc.?

If the purported reasons were not true, then was the real reason for that colonial war, as Treitschke had pointed out in 1870, that virile people seeking to establish a colonial power and redraw the Middle Eastern map were correcting the mistakes that other virile people made after World War I?

The young senator from Delaware, the only Democrat at the White House at that time who was watching with glaring eyes as Bush started the Iraq War on March 20, 2003, is now the current tenant of that House and appointing all of Bush’s men (or their buddies) to their previous positions in the administration.

Bringing them all back

Gorman and her generation all over the world are now praising accolades for peace, freedom, brotherhood and sisterhood. I did not believe that Biden would actually follow Bush’s baptism with fire, former President Barack Obama’s lackadaisical prophecy or former President Donald Trump’s cul-de-sac with no exit or end but blaze a new trail to make America truly great this time. But he is bringing back all the previous president’s men.

Unfortunately, Gorman will have to wait to “lay down our arms so we can reach out our arms to one another” for God only knows how long.