Arabs take 'Israeli normalization' with a grain of salt 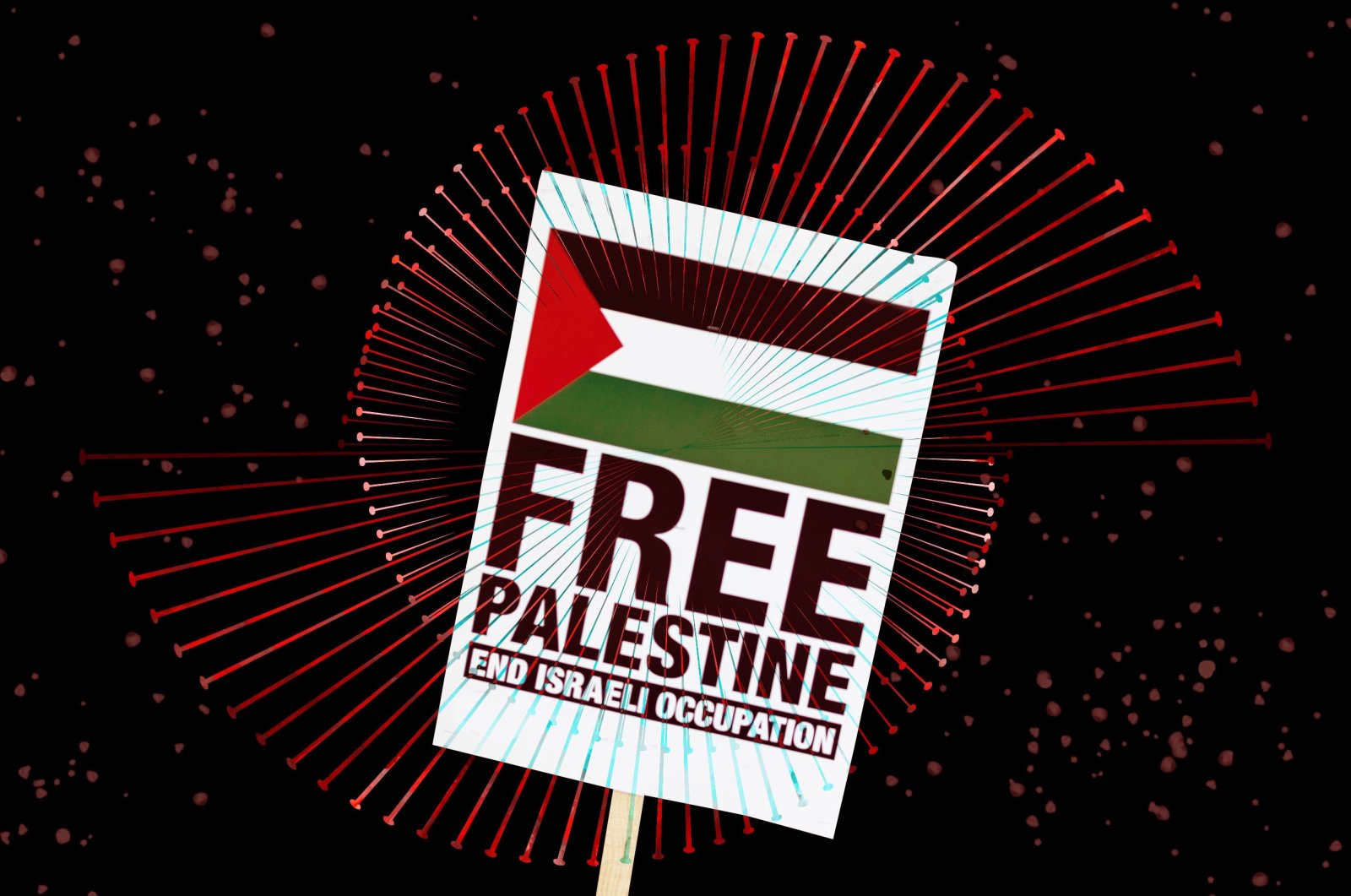 And they're right in doing so, as Tel Aviv's occupation of Palestine is still alive and active

Israel continues to desire a “full normalization” in the Arab region and goes on marketing the notion that the Palestinian question no longer concerns the rest of the Arab world. However, paradoxically, the true normalization will be a veritable impossibility as long as the Palestinian territories are occupied.

For years, the Israeli-Palestinian conflict was the key to unlocking a process of diplomatic normalization across the region. For decades, nevertheless, successive Arab governments have committed to the normalization of relations with Israel – provided that Israel withdraws from the occupied territories and facilitates a just and legal solution to the Palestinian refugee question. Hence, the “Arab Peace Initiative,” which has the unanimous support of all members of the Arab League, was drawn up by Saudi Arabia in 2002.

Currently, we have the Abraham Accords and other agreements between the United Arab Emirates (UAE), Bahrain, Morocco and Sudan – all of which have built some ties between related institutions, ministries and business communities, especially between Israel and the UAE. The agreements did not fulfill the “great” expectations envisioned by their architects in opening the way for a new wave of normalization with other Arab powers. Most importantly, they failed to change the basic public perception in the Arab world toward Israel or the concept that Israel’s relations with the Arab world cannot be detached from the Palestinian cause.

In some Arab capitals, the Palestinian question even echoes more widely now and most Arab leaders consistently emphasize the need for a two-state solution based on the Arab Peace Initiative and for the decision to recognize East Jerusalem as the Palestinian capital. It can be said that Arab leaders are still heavily engaged with the Palestinian file as they describe it as an important case in their own societies.

Listening to a diplomat

Last week, in the general discussion session of the Fourth Committee of the 76th session of the U.N. General Assembly (UNGA), which was presented by the Saudi kingdom on behalf of the Arab group, Abdallah Al-Mouallimi, the permanent representative of Saudi Arabia to the U.N., talked about the rights of Palestinian people in detail. He affirmed the right of the people to “self-determination and to recover their legitimate rights, including the legitimate right to establish their independent state with Jerusalem as its capital based on the relevant Security Council resolutions, and the Arab Peace Initiative that laid out the map to a final solution within the framework of the two-state solution and the establishment of a Palestinian state on the 1967 borders.”

“It is unfortunate that the Israeli occupation authorities continue to violate the rights of the Palestinian people and practice the most heinous forms of crimes, in addition to using excessive force against defenseless people.”

Al-Mouallimi also said that the policy of settlement building and colonial expansion carried out by the “occupying Israeli authorities” in Palestinian land is enough to destroy the possibility of peaceful coexistence. He reiterated that Saudi Arabia’s position remains unchanged in supporting the Palestinian cause and the Palestinian people.

Normalization is not only the establishment of official diplomatic relations and top-level exchange of officials between states but it’s a people-to-people wide engagement. In the past, Israel normalized ties with some Arab states such as Morocco, Oman, Qatar and Tunisia, all of which had commercial offices in the country. Realistically speaking, none of the agreements made during these processes were a full normalization; none of them lasted and no people-to-people normalization took place.

It has been 42 years since the Egypt-Israel peace treaty was signed; however, the people-to-people normalization never existed and the two countries’ relations have remained quite cold at best.

The same situation is true for the 1994 Israel-Jordan peace treaty, in which people-to-people ties were promised but never existed in reality. A significant portion of Jordan's population, including the new generation born in the so-called peace era, continues to oppose the “normalization” with Israel.

For example, in recent times, the Jordanian government signed a letter of intent with Israel to begin feasibility studies for a project dubbed “electricity for water.” Right after that, dozens of people, mostly university students, staged a mass protest followed by nationwide resentment.

To give another example, in the aftermath of the declaration of Bahrain's normalization with Israel, people stormed the streets in the capital Manama against the government’s move and politicians and civil society released public declarations. Even prior to that, there were denouncements across the Gulf by opponents to normalization, describing the process as “betrayal.”

On the ground, in the Arab world, the opposition to normalization vividly continues as all moves toward the “normalization” over the past four decades did not result in acceptance by Arab populations. From social media to other media platforms, the reaction is apparently seen. The core reason for it is not a hidden fact as Tel Aviv’s occupation of Palestinian lands is still active and the two-state solution is still under target. The ongoing Israeli intention, naturally, is not accepted among Arab people.

Last week, in an impressive gesture of support and solidarity with Palestine, the Algerian national football team, which recently won the Arab Cup in Qatar, raised Palestinian flags after securing a place in the semifinals. All fans were chanting “the Palestinian flag is present in the hearts of Algerians.” Many were spotted donning the "keffiyeh,” the symbolic Palestinian scarf that represents the resistance in the face of Israeli occupation.

Gestures of solidarity with Palestine are common in Arab sports competitions, but the recent Algerian gesture held special significance in the context of the latest stance the country has taken in opposition to Morocco’s normalization of diplomatic ties with Israel. Algeria has long been one of the most outspoken countries in North Africa in support of Palestinians. The news that Morocco formalized diplomatic relations with Israel sparked anger from Algerian officials, citizens and most of the Arab public.

The examples can be counted in several other regional countries. In sum, the normalization with Israel in the region can only come through an acceptance on the ground by the general Arab public when justice is addressed to the Palestinians, peace is rooted in the preservation and guarantee of their human rights is ensured. Otherwise, normalization can never be normalization.