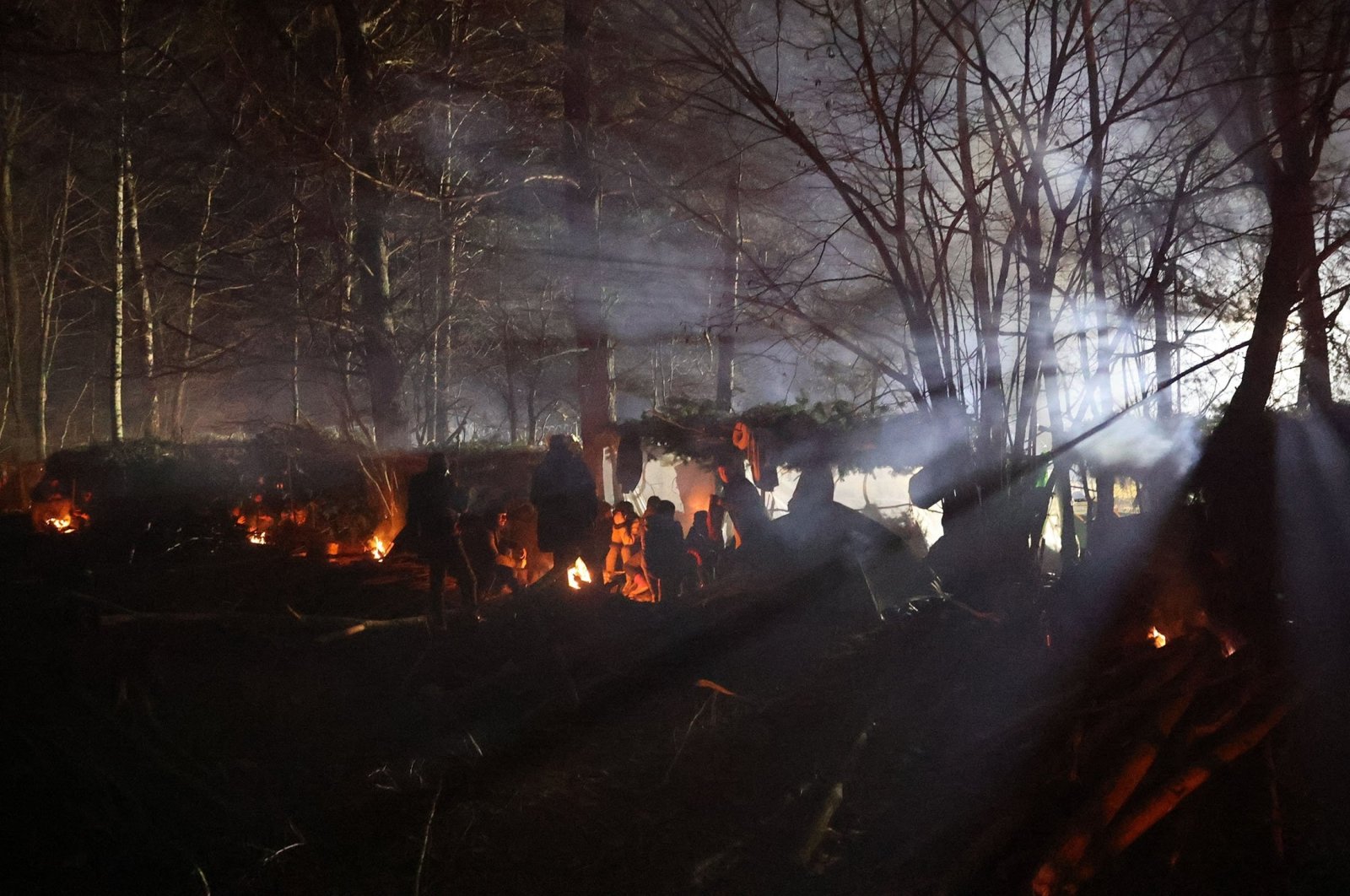 As a result of a political conflict between the EU and Belarus, thousands of migrants are waiting at the border and being subjected to severe human rights violations

Thousands of people are stuck between Poland and Belarus. They hope to enter the European Union member countries to build a better future for themselves. They also are the victims of a conflict between the EU and Belarus. It does not appear that the conflict will end anytime soon. However, the conditions of the people at the border require the parties to take immediate action: People are suffering and the weather is worsening.

Irregular migration flows from Belarus to the EU are nothing new. Already on Sept. 2, 2021, Poland declared a state of emergency in its border regions to prevent illegal migration from Belarus, but the high intensity of the flow is something new. Starting a week ago, the situation rapidly escalated. Poland referred to the increased flow as “a major provocation” from Belarus, whereas the EU accused Belarus of “using irregular migration as a tool.” Belarus, on the other hand, denied the accusations.

Assessing the conflict from its ethical, legal and political dimensions, and understanding the possible motivations of the parties involved in the conflict require looking back at the start of the conflict between the EU and Belarus. Doing so also requires taking into account the fact that the parties involved in the conflict are not only Belarus, Poland and the EU, but also international organizations, Russia, the United States, Turkey, several other Middle Eastern countries and, most importantly, the people at the border.

Last year, Belarus held an election that led to Alexander Lukashenko’s victory. However, the election was not as democratic as the name “election” implies. Lukashenko pressured the opposition and violently suppressed demonstrators protesting the course of the election. The EU, in return, imposed sanctions on several Belarusian individuals and entities. This year, in May 2021, when the Belarusian government forced a Ryanair flight to land in Minsk in order to arrest journalists, the EU extended these sanctions. The last round of sanctions came recently when Belarus allegedly instrumentalized the migrants at its border.

The EU, as well as Poland, see this conflict as a fight against a nondemocratic leader, and the EU, in order to punish the nondemocratic behavior of the leader of Belarus, has not hesitated to impose sanctions. Consistent with this view, with the latest round of sanctions, the EU is punishing Belarus for its instrumentalization of the migrants for political purposes, as Ursula von der Leyen, the president of the European Commission, stated.

Belarus is well aware that any situation involving a high number of migrants trying to enter the EU creates a dire situation for the bloc and forms a “crisis” that must be dealt with as soon and as effectively as possible. Therefore, it is highly likely that Belarus is trying to use all the means at its disposal, including “migrants,” to fight back against the EU. Belarus’s encouragement of Iraqis' attempts to cross the border by easily granting them visas or increasing the number of flights from Iraq to Belarus, as well as Belarus’s threat to cut the oil supply to the EU, confirm this. International organizations, including the United Nations and the International Organization for Migration (IOM), approach the crisis from a humanitarian perspective and warn the parties to avoid violating the human rights of the people waiting at the border.

On the other hand, the countries involved see this as more of a political conflict. While most countries, including the U.S., Turkey and various Middle Eastern countries, express their support to the EU and try to prevent people who might attempt to cross the EU border from flying from their countries or via their airlines, Russia, while denying its involvement in the conflict on Belarus’s side, accuses the EU of taking provocative steps against Belarus.

At this point, one thing is clear: Belarus is instrumentalizing migrants and the EU does not want to give up against Belarus. Instead, it is fighting back by imposing more sanctions. However, it is also clear that this is a dirty conflict that puts thousands of people’s rights at stake. All these factors create the three dimensions: ethical, legal and political. Politics aside, when asked, most people will say the idea of weaponizing migrants for political purposes is clearly unethical.

Besides, whether or not the people encouraging migrants are Belarusian officials and whether their acts can be attributed to Belarus is not clear. In other words, whether or not Belarus as a state is the one involved in human trafficking is not clear. Moreover, “achieving political purposes” does not seem to quite fulfill the "exploitation" requirement for human trafficking.

Exploitation is a term that is more related to forced labor or slavery, and therefore, using migrants for achieving political aims does not seem to qualify as "exploitation" within the scope of human trafficking. On the other hand, Belarus’s “encouragement” is not migrant smuggling either. Under the relevant U.N. protocol, migrant smuggling is “procurement” of the illegal entry of a person into a state, and “encouraging” is not the procurement of migrants.

Moreover, Poland, by pushing back the migrants without considering their claims, is likely to be violating the prohibition of collective expulsions stipulated under the European Convention on Human Rights (ECHR). Poland is also probably violating the nonrefoulement principle, a principle that is included in various human rights documents, including the 1951 Geneva Conventions, and which prohibits states from returning individuals from their jurisdiction "when there are substantial grounds for believing that the person would be at risk of irreparable harm upon return.”

Finally, there is a political dimension to the conflict. Belarus knows that the EU is sensitive to migrant flows, and the EU will show its best efforts to “prevent” the migrants from “flowing” to its territory. Belarus acts on that, but it is a gamble for Belarus that can heavily backfire – if not already backfiring as the recent EU sanctions prove.

At the end of the day, it is likely that there will not be a particular winner of this conflict. The EU will not be able to change Lukashenko’s mind soon, especially considering how Russia’s support is empowering for Belarus. Lukashenko, on the other hand, will not be able to convince the EU to accept him as the leader he is now or to remove the sanctions on Belarus.

In other words, there is no clear winner or loser in this conflict. In fact, all the countries and organizations are the losers of this conflict by putting the migrants’ rights in a secondary place and by not taking the necessary steps for properly addressing the recurring instrumentalization of migrants in political conflicts.