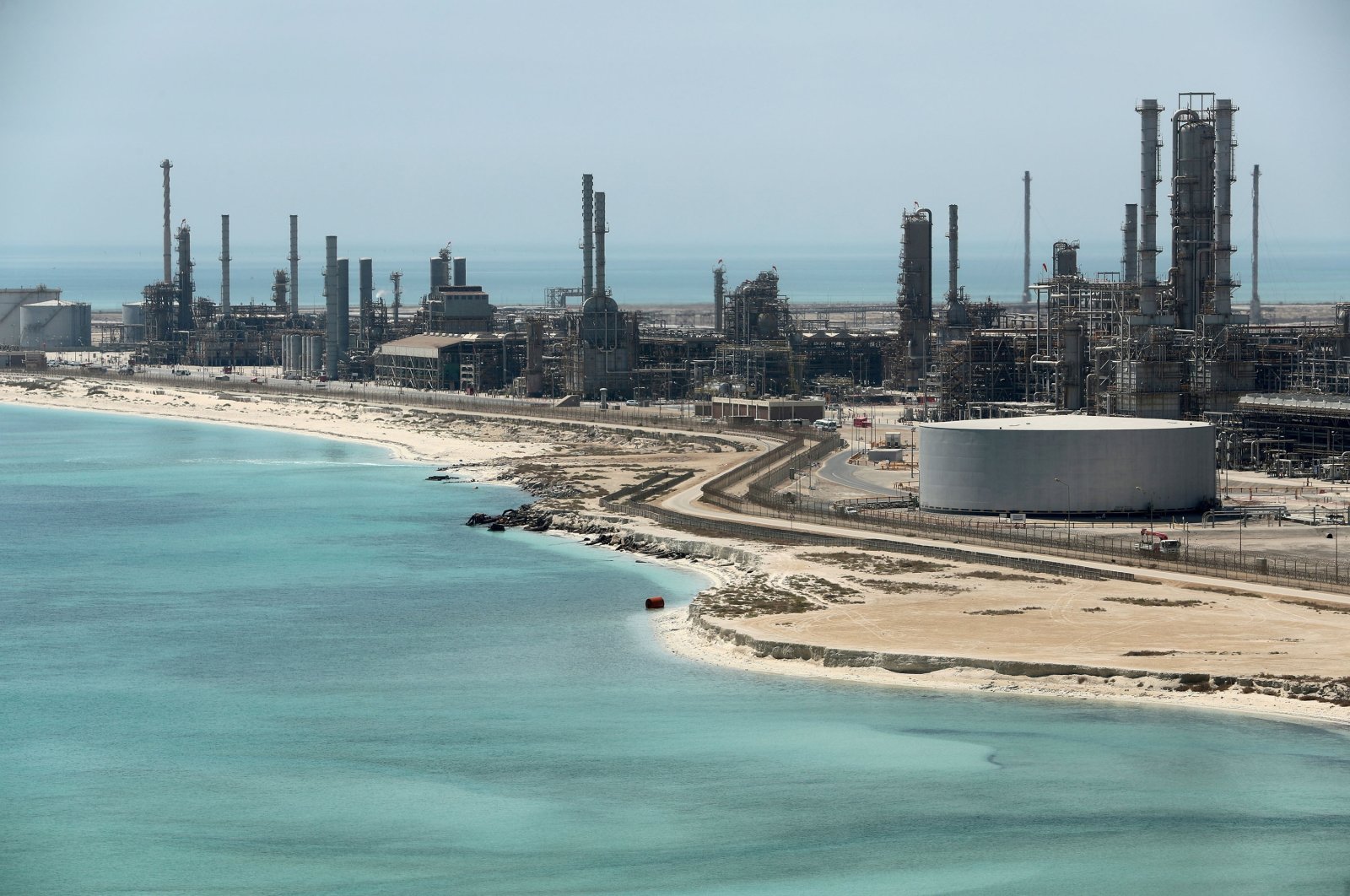 To help the troubled oil industry at home, former U.S. President Donald Trump even publicly threatened Saudi Arabia and Russia, the world’s two giant producers, to act. Indeed in April 2020, Saudi Arabia, Russia and other oil producers, collectively known as OPEC+, met and agreed to a massive cut in oil production. Though it was not necessarily to appease the U.S. president.

OPEC+ successfully pursued this plan and helped oil prices recover back to their pre-coronavirus levels by March 2021, almost a year later.

As oil prices have further increased, two giants of OPEC+, Saudi Arabia and Russia, agreed to increase oil production by 2 million barrels per day but kept the rest of the production cut in place until the end of 2022, not April 2022.

The United Arab Emirates (UAE), a mid-size oil producer, rejected this proposal. The news shocked many Gulf analysts and observers, for the UAE has proven to be Saudi Arabia’s staunchest ally in the world.

What does the UAE oppose?

The UAE, in fact, only partially rejected the proposal, agreeing to increase in oil production but objecting to extending the production cuts beyond April 2022.

The UAE’s concern is that it is sacrificing more than other oil producers, and even more than Saudi Arabia. The UAE argues that its own share in the total OPEC+ production cut was determined in April 2020 according to the country’s daily production capacity in October 2018, which was around 3.1 million barrels per day.

Since April 2020, the UAE has produced on average 2.55 million barrels per day to abide by the agreement. As a result, it has sacrificed around 18% of its total production capacity.

Yet, in the meantime, the UAE claims, it has invested in its production capacity, expanding it to 3.9 million barrels per day.

Thus, the UAE claims that if it continues to produce at the same daily production level, it will sacrifice around 35% of its production capacity. Therefore, extending the production cuts until the end of 2022 will be unfair to the UAE, plain and simple. In fact, that is how UAE’s Energy and Industry Minister Suhail al-Mazrouei exactly put it: “Totally unfair.” The minister also said, “For us, it wasn’t a good deal” in the first place. He added, “We knew that the UAE position in that agreement was the worst in terms of comparing our current capacity with the level of production.” But, the UAE has abided by the agreement and now demands a correction.

The future of the alliance

This public spat has led many commentators and Gulf analysts to question the future viability of the Saudi-UAE alliance. The title of a piece written by Kristian Coates Ulrichsen, a well-known academic and commentator, is exemplary: “The Saudi-UAE alliance is fracturing.” Many other commentators and analysts shared the same sentiment. The alliance was in trouble and, in fact, has been crumbling from within for quite some time.

There is no question that Saudi Arabia and the UAE are not identical twins. On various regional and international issues, enumerated by Gulf commentators and analysts, the two hold different opinions and even pursue different policies. For example, the UAE is less eager than Saudi Arabia to reconcile with Qatar and is more open to developing relations with Israel.

The two countries also supported different groups in Yemen and Syria. Yet, despite various issues such as these, Saudi Arabia and the UAE could still have forged a strong alliance. The said differences did not harm the alliance, in large part because none of them have caused the two countries to directly and fundamentally oppose each other. The last oil spat is no different. It is hard to imagine that the UAE’s demand is totally unacceptable or anathema to Saudi Arabia.

More critically, the regional and global geopolitical context Saudi Arabia and the UAE have to operate in is fast changing. It has already become highly uncertain, increasingly complex and visibly hostile: the U.S. – the Gulf’s traditional security partner – has become less reliable, China and Russia seek to expand their global status, Turkey has become more assertive and militarily powerful, Iran continues its policy of expanding its sphere of influence and the Middle East still harbors popular grass-root movements ... The Middle East is literally a ticking time bomb.

Having a similar vision for the region and facing similar geopolitical challenges, Saudi Arabia and the UAE need each other. And, to put it bluntly, they can not find an ally more reliable than one another. No other regional countries, even Egypt, can serve in that role.

The future will tell. However, the forces that brought about the Saudi-UAE alliance are still solid. The alliance will most likely sustain itself in the foreseeable future.

Journalist, author based in Istanbul
RECOMMENDED