Road to Afghan peace is through Turkish mediation 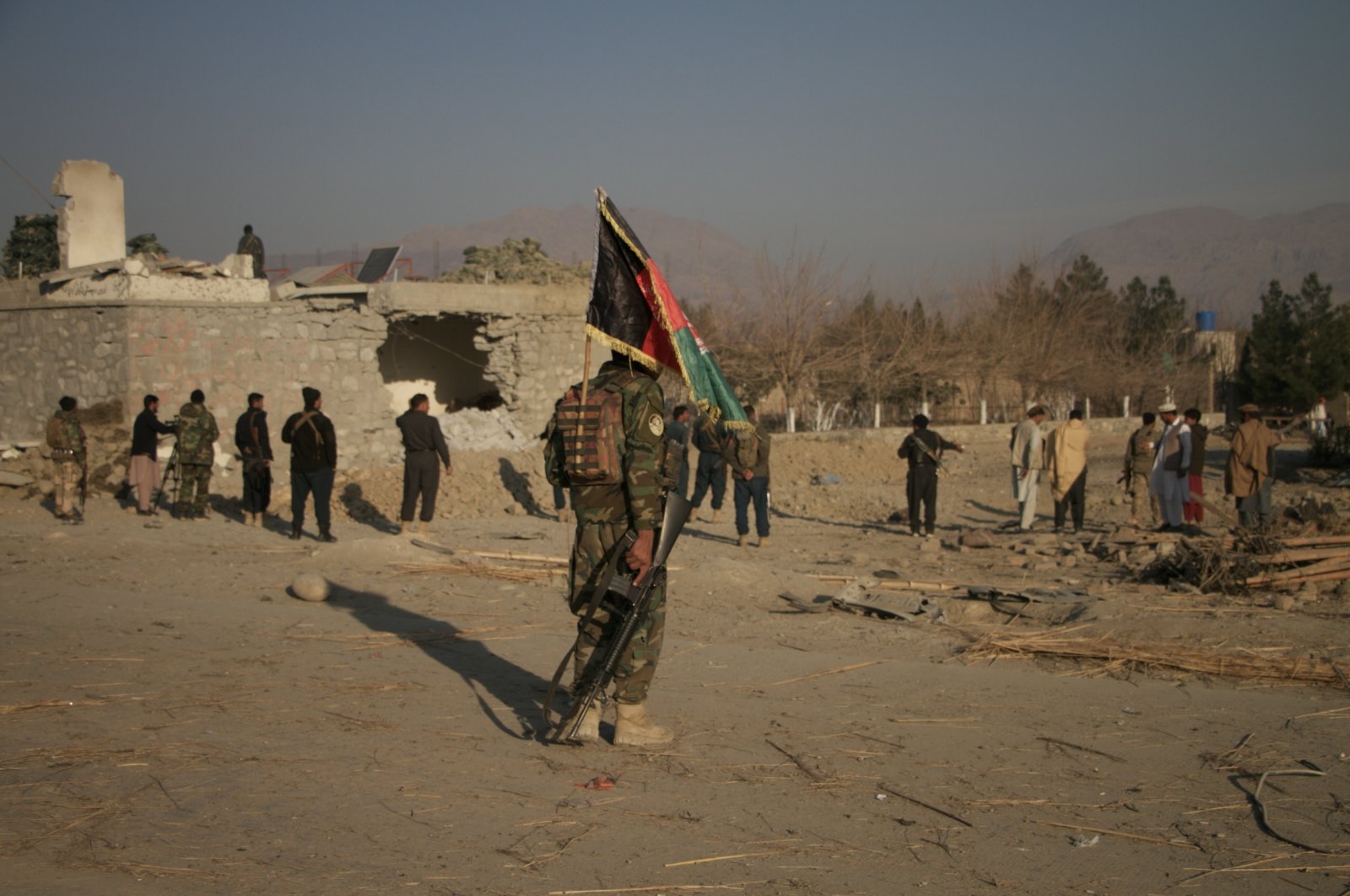 In recent years, Turkey has played a central and proactive role in initiating and supporting peace processes throughout the region, including in Syria.

From this point of view, Turkish foreign policy continues its efforts for regional integration in the form of security and political cooperation by striving to play an active role in resolving regional conflicts and disputes.

Being one of the only two NATO member states with Muslim-majority populations has provided Turkey with both the international and regional legitimacy to utilize its influence for peace. In a few days' time, Turkey will once again be on its path to making history by putting an end to one of the longest and bloodiest conflicts in modern history, the war in Afghanistan.

At this point in time, and as the Afghan peace process enters a critical phase, Istanbul is preparing to host a vital peace conference on April 24, 2021, which will determine the future of Afghanistan.

The importance of the Istanbul Conference on the Afghanistan peace process is compared to the Bonn Conference (2001) in which the fate of post-Taliban Afghanistan was decided by the global community.

The Istanbul Conference aims to accelerate and complement the ongoing intra-Afghan negotiations in Doha for the achievement of a just and durable political settlement after several decades of devastating violence.

Turkey has been one of the longtime allies of Afghanistan since its independence in 1919. The Turkish Embassy became the first diplomatic mission opened in Kabul and in return, Afghanistan became the second country to recognize the Turkish Parliament.

Based on a policy of mutual respect, Turkish foreign policy in Afghanistan is founded on the principles of maintaining political stability and national unity in the country, strengthening existing political structures and institutions, supporting the stability of the security situation in Afghanistan, and finally, supporting regional and international peace processes.

Since the 1930s, Turkey has been proactively assisting Afghanistan’s modernization by providing technical and educational support in different fields, including science, industries and the military.

As a Muslim country, Turkey stood united with the Afghans against the Soviet occupation of the country in 1979, and became the first Muslim nation in 2001 to have its troops in Afghanistan to restore peace and stability.

The importance of Afghanistan in Turkish foreign policy has been emphasized repeatedly by Turkish officials, including President Recep Tayyip Erdoğan who in December 2015 reiterated that “Afghanistan’s problems are our problems, and their success is our success.”

Why Turkey's role is vital

There are also several other important elements that make Turkey an ideal peace mediator for the war in Afghanistan. Turkey has close ties with all the local and international players in the Afghan conflict, including the central government of Afghanistan, the United States, the European Union, Russia, Qatar, Iran and Pakistan.

Unlike immediate neighbors of Afghanistan, Turkey has no territorial disputes with Kabul, which in turn strengthens its neutrality as a peace mediator.

More importantly, unlike other NATO members, Turkish soldiers in Afghanistan have always been welcomed as Muslim soldiers by both the Afghan government and society over the past two decades.

Apart from religious similarities, Turkey shares a long-lasting common heritage with a significant portion of Afghan society in terms of language and culture as well.

Additionally, in recent years, Turkey has been able to successfully strengthen its ties with all sectors of Afghan society through Afghan-Turk Maarif schools, TV series and quality consumer products.

Close and cordial relations between Turkey and Pakistan also play an important role in strengthening Ankara’s position as an ideal peace mediator in the Afghanistan conflict.

It is understood that Pakistan has some practical influence over the Taliban in Afghanistan. This has been a major source of mistrust between Kabul and Islamabad over the past couple of decades.

Turkey seems to be the only country capable of bridging the mistrust between the two countries in practice. Turkey can utilize its special diplomatic and military ties with Pakistan to encourage the Taliban to adopt a more constructive position in the upcoming Istanbul Conference.

Establishing a peace treaty with the Taliban is a defining factor for the future of peace in Afghanistan.

Close to home, Afghans are estimated to be the second-largest community of refugees and migrants in Turkey. Finding a durable and sustainable solution for the conflict in Afghanistan can ease the burden for Turkey as a generous host as well.

Restoring peace in Afghanistan will also open a new window for economic opportunities for Turkey. According to the Joint Economic Commission of Turkey and Afghanistan, there are currently 80 Turkish companies active in Afghanistan and nearly $7 billion has been invested by them since 2003.

Ankara has repeatedly expressed its interest in increasing its economic ties with Kabul upon restoring peace and stability in the country.

In conclusion, the Istanbul Conference on the Afghanistan peace process is viewed by most Afghans as the only practical solution to end decades of devastating war in the country.

The success of the conference will not only be a turning point in the history of Afghanistan, but a great leap forward for Turkey to emerge as the anchor of peace and stability in the region. It appears that all roads lead to Istanbul again.