The ongoing growth story of Turkey and China in numbers 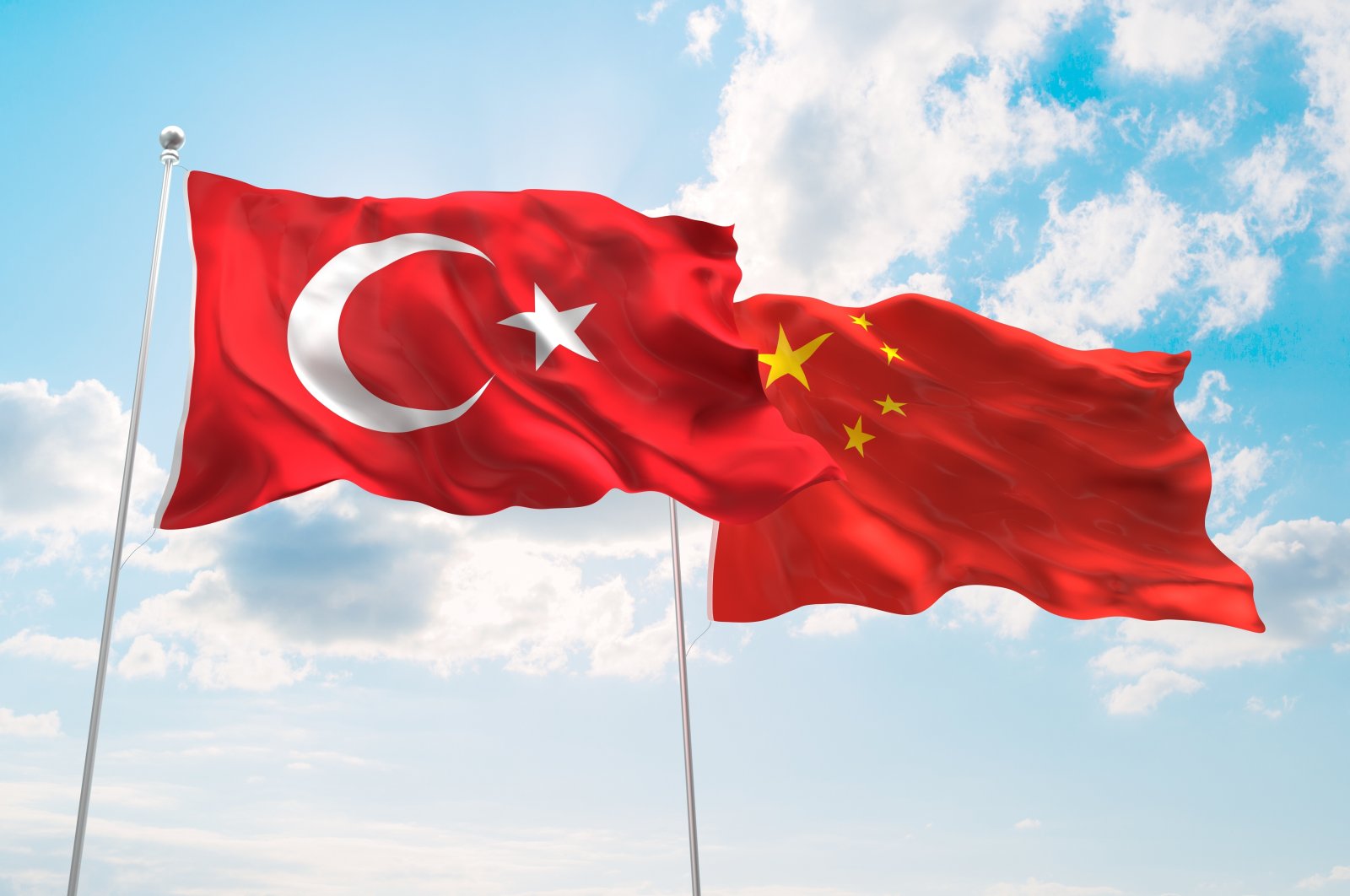 The flags of Turkey and China wave against a blue spring sky. (Shutterstock Photo)
by Muhammet Ali Güler Jul 06, 2021 12:05 am

In recent years, Turkey and China have achieved serious success in terms of economy, military and education. Analyzing the development of the two countries with statistics can introduce a new perspective to many people in the field

There will always be issues regarding peace, stability, harmony and unity of countries as long as humanity exists. Coalitions, military coups, terrorist organizations and tensions with neighboring countries are natural consequences of the power struggle.

It is explained well by the theory of realism. According to realism, the priority is to gain self-interested and egoistic outcomes where moral values come second. While these issues will slow down the progress, they will not prevent nations from reaching a high standard of living.

As it is not possible to put all statistics and numbers here, those interested could find many documents about Turkish history online.

According to statistics, Turkey has always had the potential to achieve its desired goals, whether under a coalition or one-party government, since the establishment of the Republic of Turkey.

However, internal politics has slowed down progress in all areas.

The Justice and Development Party (AK Party) has been the ruling party since 2002. With the stabilizing of the political entity over the last 20 years, it is clear that political stability has led to the transformation of health, defense, tourism and social policy.

The book of Turkey’s Integrated Social Assistance System by the Ministry of Family and Social Policy can be referred to as a reference for further info.

In 2020, over 500,000 citizens received aid under the Home Care Assistance program. The fields that need extra focus are economy, education and production at the moment.

I want to start with what is apparent from the statistics: Turkey’s potential growth can be between 5% to 12%. However, due to previous and ongoing issues, the most fragile aspect of Turkish growth is still the economy.

Nonetheless, the per capita income in Turkey has been constantly declining since 2013, which in my opinion, is a serious factor to observe the plans, goals and weaknesses, and time to make a soft change in line with our future.

The point should not be the numbers, which can be manipulated as well. We should not obsess about the numbers, but we should observe the conditions of the society, from poorest to richest. Hence, I strongly believe and suggest that the leadership in Turkey should have two advisory councils to see the real picture of the society.

Another important initiative was the General Health Insurance, which provides medical coverage to everyone across the country. There are also 18 city hospitals across Turkey.

Those interested in the statistics about the Turkish health services can find more at https://rapor.saglik.gov.tr/istatistik/rapor/

I think the most developed and developing field under the AK Party is the Turkish defense sector. Turkey’s exports have increased, and imports decreased. The total budget for military spending is $15 billion (TL 130.19 billion), which increased from $9 billion in 2002; the export from the U.S. declined by 80% compared to 2011 and 2015.

In other words, Turkey is not in the top five countries importing weapons from the U.S. In fact, MPT-76, Bora-12, L-UMTAS, Altay, Kirpi, TCG Anadolu, Hisar, Bayraktar UAV, EIRS, Fırtına-II and Atmaca are some of the domestic military projects in Turkey. In recent years, Turkey has given more attention to space exploration projects.

It is also easy to monitor the changes in the curricula of primary, secondary and high schools by the Ministry of Education. It appears that the ministry upgraded the syllabuses in line with the current technological era. The foreign language should also be given more priority across Turkey. Therefore, Turkey also needs to focus to find a permanent educational system for the next 20-30 years.

Deng Xiaoping’s mottos “Keep a low profile and bide your time” and "Black cat or white cat, if it can catch mice, it's a good cat” have guided China well so far. The outcomes of a 100-year plan for China seem a remarkable accomplishment, in which they set the economy as the main target. It started with the open up and reforms era, followed by the master and apprentice era, the apprentice becomes the master period, and today, the leading the way era. It is a well, constant, complete and unobtrusive strategy of patience by the Chinese Communist Party (CCP).

With the transformation of the Chinese economy since 1978, China has become the second-largest economy in the world. Some issues have affected and are still affecting China as well. Nevertheless, China has accomplished stupendous achievements. It is projected that China is about to overtake the U.S. in the coming years.

It seems China is doing much better than Turkey. The leadership in Beijing looks more successful than the one in Turkey in bringing local governments and central government authorities together for the biggest aim, and is shifting focus to other cities for production, which has resulted in creating the fastest growing cities in China and new Chinese global brands.

A stronger economy allows Beijing to become one of the world’s superpowers, enabling it to give attention to major sectors.

China is also known for its work on super-fast computers and artificial intelligence. Micius is the world’s first quantum satellite, launched in 2016. In addition, China has come up with projects beyond human imagination, including the artificial moon and artificial sun projects. These proposals show the tremendous development of technology in China over the last several decades.

Undoubtedly, progressive technology brings more independence and capacity to the military. As a result, domestic production and innovation can be seen highly, with a military budget of over $200 billion in 2021, compared to $20 billion in 1990. The weapons industry in China will be developing in line with the growth of the artificial intelligence and technology sector. DF-17, HQ-9B, DF-26, CH-7, C-28A, J-16, Type 094A and JF-17 are some of the weapons developed by China.

To sum up, this short piece of paper shows how much China and Turkey have achieved and justifies the fact that the actual capacity of Turkey can go further.